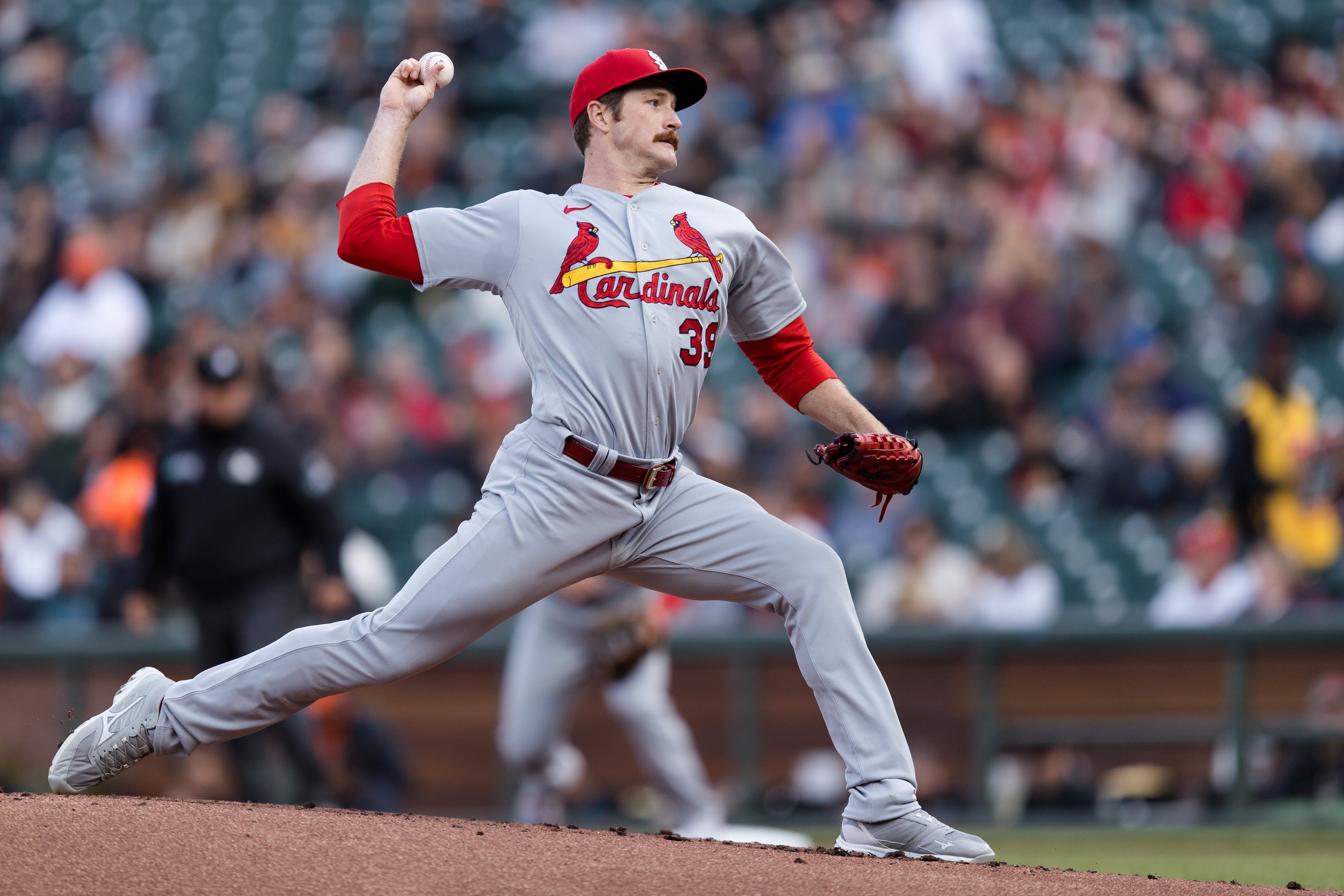 Mother Nature once again played a role with the outcomes of last weekend’s MLB Best Bets. The Tribe’s Triston McKenzie didn’t even get a start in against Detroit. He did however go Monday and dominate the Astros; the kids a star in the making! Sunday’s doubleheader between the White Sox and Yankees also screwed up both pitching matchups. That being said, Jameson Taillon still went deep into the game as expected to crush his pitching outs prop. With it very hot and humid that day, both games still ended up going well under the total for the first five innings and full game. Hopefully y’all were still able to use the info relayed to cash in. For records purposes, I won’t include any of those wins in my season-long stats. Regardless, it was still a solid weekend for the bankroll at SugarHouse Sportsbook after going 4-2 overall for a $319 overall return on investment. The Twins crushed the Royals on Saturday to cash in on the moneyline, run-line, and alternate run-line, and Freddy Peralta grossly failed to go over his K prop before leaving the game early with an unfortunate injury that now finds him on the IL. Let’s hope Mother Nature and the injury bug stays away through Memorial Day weekend. The following are my MLB best bets for this weekend - Slam Your Man!

As mediocre the Guardians offense has been to date, the Tigers is simply nowhere to be found right now with it averaging just over 2.1 runs over its last seven games. The Guardians just so happen to be sending Triston McKenzie to the hill fresh off a seven-inning 1 ER performance at Houston to even his record up at 3-3 for the year. That makes it back-to-back seven inning showings for the up and comer who just might finally be getting it. Good and bad comes in threes; hit the over of his pitching outs prop and back Cleveland on the moneyline for the first five innings as well as the full game.

While the Braves just took the first two in their series with the Phillies to slightly eat away at the deficit in the standings, I’m not buying Brian Snitker’s squad as the dominant force that went on to win the World Series last year. Though Miami has been bothered by the injury bug, it’s still managed to hang with everyone trying to track down the Mets. Sandy Alcantara has been a world beater of late! He just tossed a complete game win at the Braves his last turn, and I expect him to keep rolling Saturday. Miami’s pitching advantage makes them a buy regardless of being the favored side dependent upon whom Atlanta ultimately sends to the starting bump.

The Dodgers have gotten away with throwing guys like Mitch White and Ryan Pepiot as they look to make up for the absence of Clayton Kershaw. I think it catches up to them in this spot regardless of whom they decide to go with for this one. Merrill Kelly hasn’t been himself since early May. Since then, he’s allowed 14 ER and registered a terrible 8:9 K/BB ratio over his last three starts. He will however be out for redemption in this one after LA peppered him for 8 ER through 2 IP back on May 17 at Dodger Stadium. He’ll be installed a dog at home where he’s thrived in going 1-1 with a 2.17 ERA and 29:10 K/BB ratio through five starts (29 innings). Zona’s been the second most lucrative team to back on the MLB odds to date, and I’ll happily ride that $$$-Train Saturday night!

The Brew Crew was a big get for me earlier this week in San Diego with Corbin Burnes on the bump. However, it took a clutch 3-run bomb late in the game to get him off the hook. The reigning NL CY Young Award winner has labored recently needing to throw an average of 17.5 and 16.5 pitches to accrue 12 IP over his last two starts. He also only averaged 5 K per outing. I think he’s ripe for the taking here running up against Miles Mikolas who is currently a dark horse contender for this year’s award. This is a crucial series for the Redbirds who need to take advantage of their home bouts with the current division leaders to have any shot of taking home the pennant. I’ll ride their best horse and look for him to lead STL to the crucial triumph.

I’m not exactly sure where the BJs offense has vanished to, but it’s only averaged 3.1 runs over its last seven games. On the road, it’s only averaging 3.7 for the season! I’ll be banking on it not showing out once again in Sunday’s getaway day finale against Patrick Sandoval and the Angels. Toronto is batting .229 as a team versus LHP (No. 19) and has averaged a pathetic 2.0 runs per game in those contests. The sample size is small (8 games), but the team’s current form at the dish paired with Sandoval just one out short of registering a quality start in all four of his May appearances leads me to believe runs will be tough to come by for the visitors. Same goes for the home team. Though Jose Berrios owns a career 5.67 ERA, 1.50 WHIP, and .273 BAA against the Angels, he’s been effective in his last two starts in tossing 13.1 innings of 3 ER ball at the Mariners and Cardinals with an 11:2 K/BB ratio. This looks to be a perfect setting for a getaway day under matchup both for the F5 and FG. Hopefully the ump that nestles in behind the dish feels like taking in a pitcher’s duel!