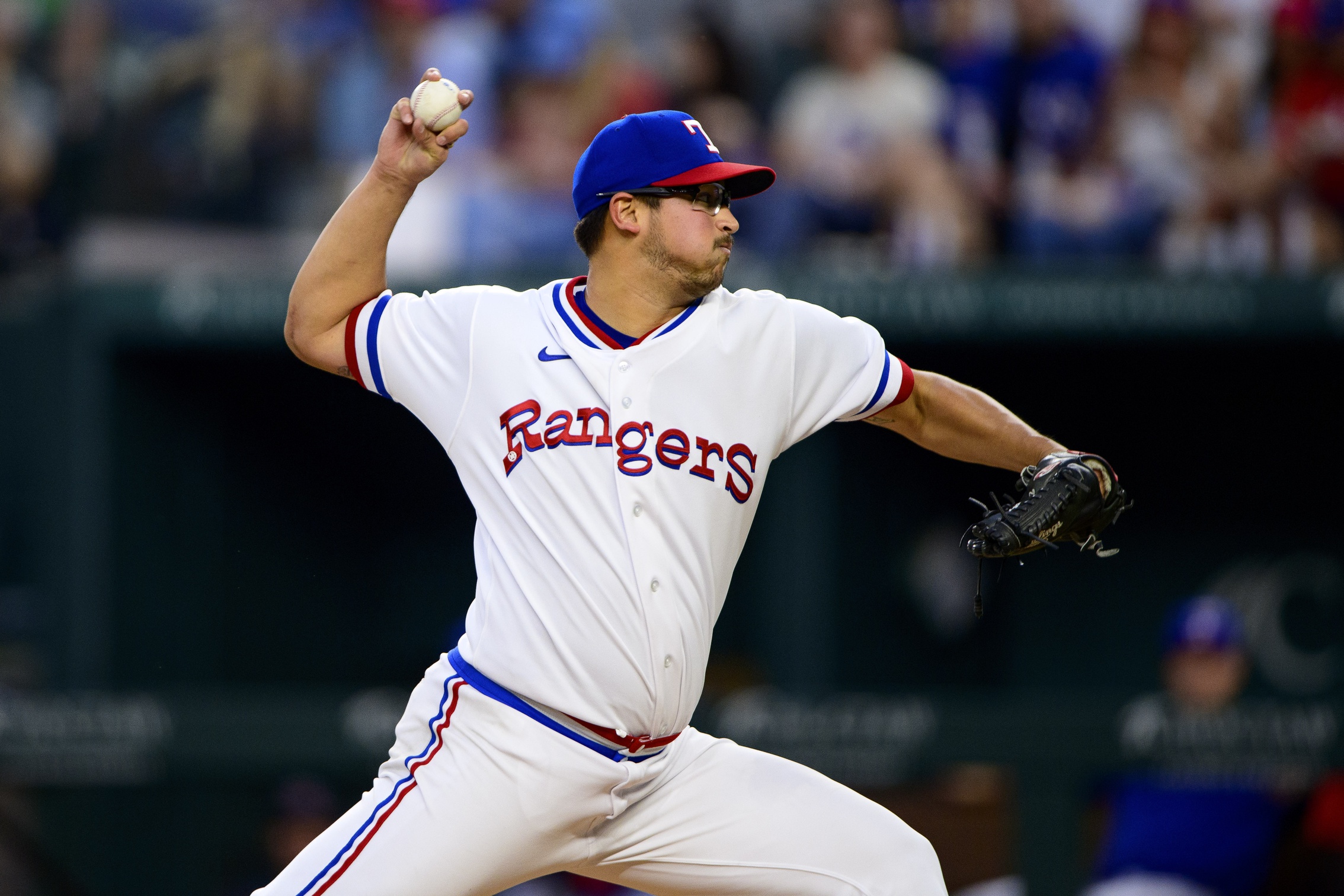 Had the Philadelphia Phillies been able to bank on Kyle Schwarber’s home run prowess on Sunday Night Baseball, it would’ve been a gargantuan showing for my Weekend MLB Best Bets at SugarHouse Sportsbook. Unfortunately they didn’t and we had to settle for a 6-3 showing that netted a cool $253 worth of baseball betting profit. The weekend kicked off on a sour note after Merrill Kelly and the Arizona Diamondbacks scored the 2-0 shutout win on Saturday seeing us push the Redbirds for the first five innings and lose the full game. We then rattled off six straight victories on the over of Robbie Ray’s K prop, as well as Gerrit Cole and the Yanks in the F5 along with under KC’s team total; NY won that game 3-0. We cashed each of our first three Sunday positions with the Under in the SD/PITT game for the F5 and FG along with the Angels against the White Sox, but Philly ruined the party failing to cash in through the first five as well as the full game. I’m satisfied with the results over the first month of play, but the time has come to go hunting for more profits! The following are my MLB best bets for this weekend - Slam Your Man!

Who in their right mind would step in front of the runaway train that’s recently been the New York Yankees? The Bronx Bombers are going to be gargantuan favorites to win this weekend’s series against Texas with it coming out victorious in 11 of 12 and scoring five straight series wins. However, the Rangers are on a mini heater of their own having taken two of three from Atlanta at home and following it up with a mini series sweep of the Phillies in the City of Brotherly Love. Luis Severino has looked rock solid through five starts in going 2-0 with a 3.75 ERA, but he’s allowed 24 hits through 24 innings of work. The regression monster is sure to take a bite out of him in short order. Dunning’s been one of Texas’s best starters, so let’s take a shot!

I’m digging the early results put forth by Daniel Lynch in this his official first long haul at the MLB level. Last year, the youngster got tattooed to the tune of a 5.69 ERA while serving up 10.6 hits per nine innings. Through four 2022 starts, the left-hander stands 2-1 with a 3.86 ERA and has cut his hits per nine average to 8.1. More importantly, he’s only issued five free passes through 21 total innings to go along with 20 Ks. Baltimore’s struggled mightily versus south paws in going 3-6 while averaging just 3.0 runs per game. They’ve also struck out at a near 32 percent clip! Though Lynch has only pitched through the sixth once to date, I foresee this start as his deepest journey of the young season. Hit the over of his pitching outs prop which should be between 15 and 16, and snag the over of his K prop as well. I have a feeling this is his most dominant start to date!

The Halos rate out as one of the best offenses across the board. They average better than 4.6 runs per game (No. 8) and launched the second most home runs (32). Due to all that thump, LA is a team I’ve made it a point to target when looking to back the over of an opposing pitcher’s K prop. Guess who’ll be running up against them Saturday night? My guy Josiah Gray, that’s who! The righty had a tough assignment last time out. San Francisco has been one of the tougher batting lineups to strike out. He only tallied three through six shutout innings of work. Before that, he went for 10 and eight against the free-swinging Marlins and D’backs. The Angels are free-swingers with only the O’s, D’backs, and Braves fanning more. So long as his control doesn’t get the best of him with LA one of the better teams at taking walks (No. 4), Gray should reward his K prop backers with a ticket cash.

The best pitching matchup of the three game set between the Pale Hose and BoSox was saved for last; at least on paper. I’m not buying into Michael Wacha’s insane start that’s seen him go 3-0 with a miniscule 1.38 ERA. The righty’s FIP is 2.5 runs higher and he’s walking nearly four batters per nine innings. If ever there was a pitcher to sustain a heavy dose of negative regression, it’s Mr. Wacha. Chicago might not be the team to make him pay due to ranking out as the absolute worst team in the league at taking walks while averaging fewer than 3.0 runs per game against righties, but the team’s in a groove right now having won four of five heading into the series. On top of that, potential AL Cy Young Award winner Dylan Cease is on the bump and I completely buy into his dominant start to the year. In this battle of Sox, gimme the white ones!

I’m loving every aspect of the Brew Crew’s recent annihilation of all opposition! I’ve got future monies tied into Craig Counsell’s squad representing the NL in the Fall Classic and going on to win it, so the team’s eight wins in nine tries after pummeling the Reds has me grinning from ear-to-ear. I don’t envision any steam being let out of the engine right now either. That’ll likely occur in the middle of this upcoming extended nine-game road trip. I don’t care whose opposing them or starting on Sunday in the finale with the Braves. Whether it’s Andy Ashby running up against Charlie Morton or not, I want a piece of the Brewers. Preferably in an underdog role if that supposed pitching matchup comes to pass.

The NL West is far and away the most competitive division in baseball with all five teams possessing .500 records heading into Thursday’s slate! Most MLB bettors thought it would be a three-horse race for the division pennant between the Dodgers, Giants, and Padres. However, the Rockies are currently situated in third place while the Snakes bring up the rear as the best bet in all of baseball ($654). I’m digging Gallen and Co. in the finale of this three-game set. German Marquez has not been his dependable dominant self. In fact, he’s been nothing short of a BP pitcher having served up an average of 13.2 hits per nine innings over five starts. He’s fade material until he rights the ship! Gallen on the other hand enters start No. 5 off back-to-back quality starts against the Marlins and Dodgers. He’s allowed less than five hits per nine and owns a rock solid 19:4 K/BB ratio. I think he’s fully recovered from that elbow injury which means he’s a staff ace that linemakers still aren’t taking seriously. Hopefully that trend continues on Sunday and we can back Zona as mid to low end chalk.