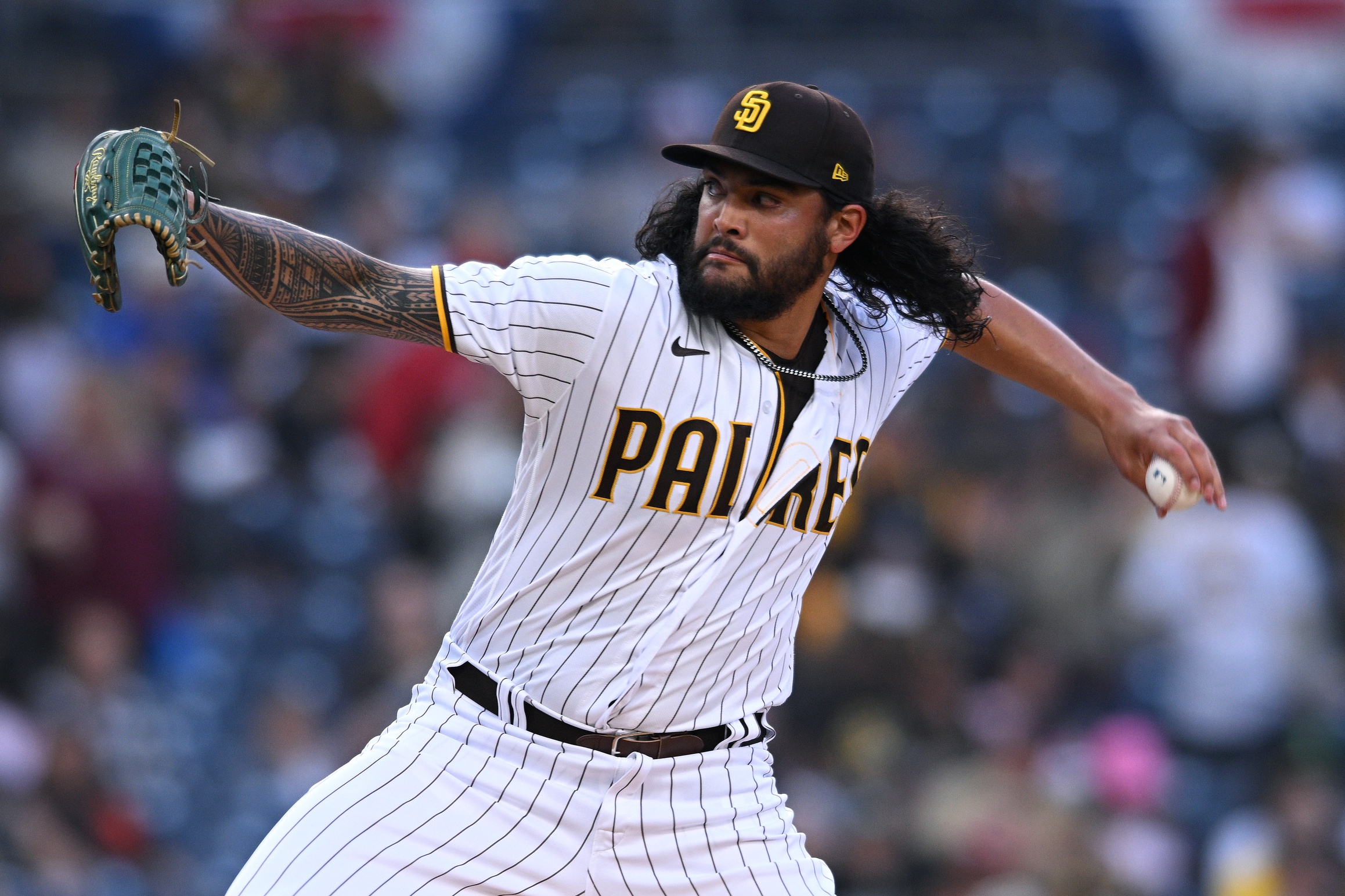 Not the greatest showing with my Weekend MLB Best Bets last week as we ended up 3-3 and down $42 overall at SugarHouse Sportsbook. It could’ve been much better had Alek Manoah been able to register just one more strikeout against the A’s, and if the Guardians didn’t drop a tough 4-2 decision to the Giants with the bullpen giving the game away in the eighth. The Rockies proved to be the only wire-to-wire loser in falling 6-4 to the Cubs in Sunday’s series finale. The winners against the MLB odds included the Over of Hunter Greene’s K prop against the Dodgers on Saturday night – the kid’s special – as well as the Angels and Red Sox on Sunday. In all, the card was very chalky and that’s not how I like to go about my baseball betting business. Let’s see if we can’t find some spots for some rabid dawgs this time around. The following are this weekend’s best bets on the diamond - Slam Your Man!

Cleveland has been pretty solid versus left-handed pitching to start the season. It’s 4-2 and up $220 against southpaws while averaging upwards of 7.8 runs per game. More importantly, Terry Francona’s lineup has been tough to strikeout with it only accumulating 90 Ks through 405 total AB’s; a 22.2 K percentage (No. 6). That is something to take notice of entering this spot with MLB prop bettors likely to run to the window to back the over of Nestor Cortes’s K prop after racking up 12 last time out. I’ll fade that action and hit the under thank you very much! I’m hoping for an inflated number to beat (6-7).

These AL Central rivals played to high scorers in 11 of their 19 regular season confrontations a season ago. Though the under cashed in five of the nine tilts held at Target Field, I’m expecting runs to be on the menu for the second game of this series that pits Vince Velasquez up against what’s proven to be a rejuvenated Dylan Bundy. The former can tally a good amount of Ks, but he also loves to issue walks. I’m not buying Bundy’s first two starts either. His velo was down and his slider/curve weren’t moving. Hit the over for the first five and full game and look for the scoreboard operators to be plenty busy right from the first pitch.

I faded Martin Perez at home against the Halos last week, but I’m going to reverse course and back the left-hander in this one against an A’s offense that I believe has been getting the job done with smoke and mirrors to get out to a 7-6 start. With Frankie Montas on the bump, Oakland is going to be installed an overpriced home favorite playing within a ballpark yet to see the home crowd come out in full force. It being undefeated and averaging nearly 6.0 runs per game against LHP could see us taking back 2-1 on a Rangers squad that cashed in as +165 or better sized underdogs in RingCentral Coliseum last season. I’ll take my chances here with this ugly dog!

Shane McClanahan has pitched his butt off through three starts evidenced by his 2.40 ERA, 1.00 WHIP, 24:5 K/BB ratio, and .189 batting average against. All he’s gotten to show for it is an 0-1 record. I foresee him accruing win No. 1 of his 2022 campaign in Sunday’s finale with the Red Sox whom he’s 1-1 against with a 2.81 ERA and .246 BAA through three starts. Regardless of whether it’s Rich Hill or Nathan Eovaldi he opposes, I fully expect the lefty to hand the BoSox their first loss against a left-hander this season. Hopefully Boston’s 3-0 record versus LHP keeps the betting line down.

It’s Sunday and Josiah Gray is taking the bump for the Nats. You know what that means, right? We’re backing the over of the youngster’s K prop and were doing so with confidence knowing full well San Fran has been one of the bigger free swinging teams in the league to this point of the season. Overall, their K percentage clocks in at 28.6 percent. Against righties, it’s 27.1 percent. While Gray has only averaged 4.2 innings per start thus far, he’s still racked up 18 K which equates to an 11.3 K/9. He logged 7 K in his lone career start against the Giants last season, and I got him pegged for at least six in round two.

This finale between hated NL West rivals is going to be a big one for the homebased Friars. SD was supposed to give the Dodgers a run for the division pennant last season. It didn’t come to fruition. It went on to drop 12 of the 19 overall meetings. More importantly, it dropped five of nine in front of the hometown faithful. Though the offense isn’t at full strength right now, it’s still gotten the job done against left-handers in going 4-1 and averaging upwards of 5.0 runs per game. Though Clayton Kershaw shined in his season opening start against the Twins, he struggled against Atlanta who’s also tagged LHP early on. Sean Manaea has looked great in his new digs, and I expect him to thrive once again and lead SD to a big win to close out the week.