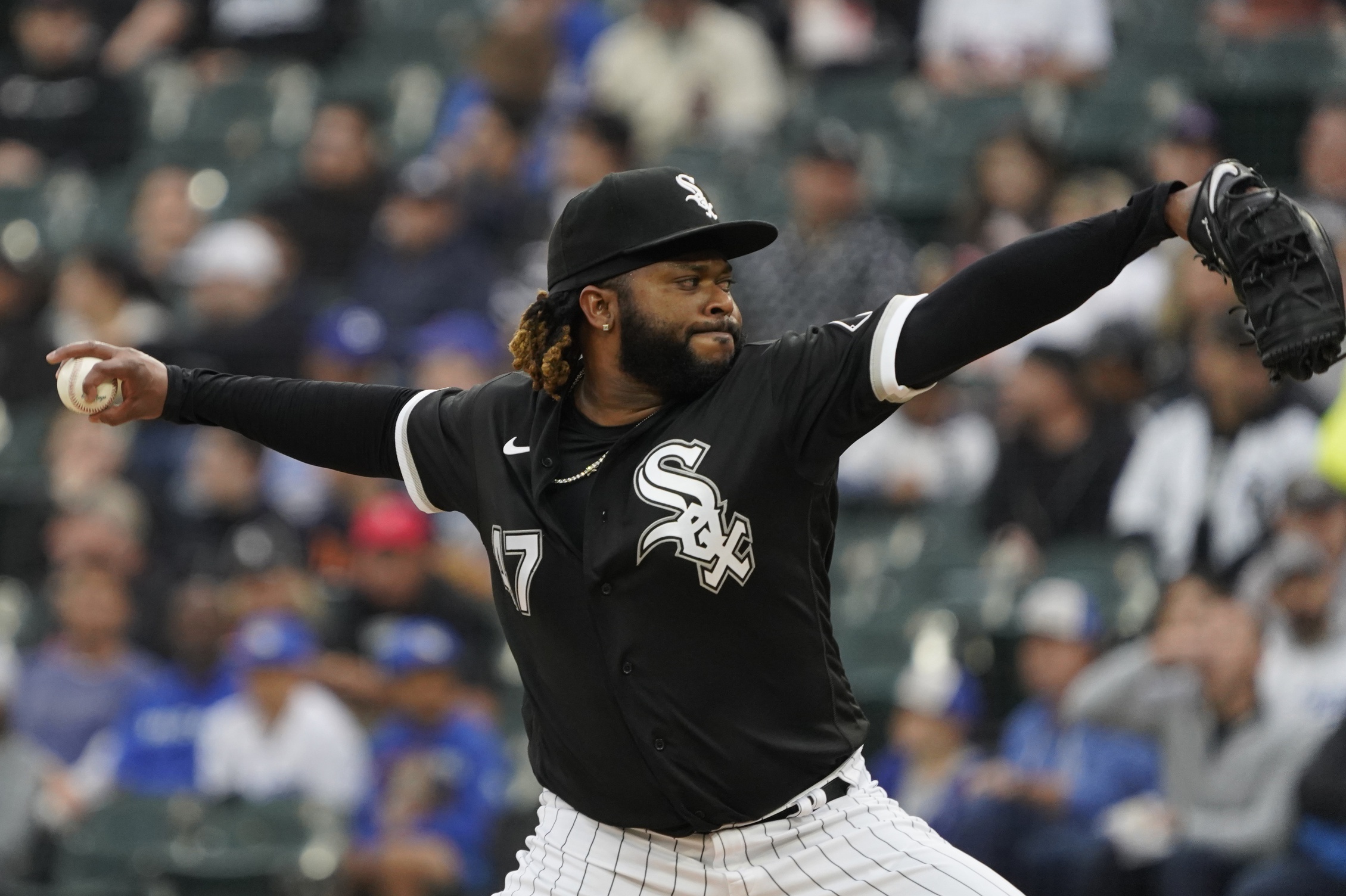 We ended up splitting our MLB best bets at SugarHouse Sportsbook last weekend. Both positions were cashed on Saturday with the Detroit Tigers biting as huge +230 underdogs against the Toronto Blue Jays, and Mackenzie Gore grossly failing to surpass his expected inflated K prop.

We went into Sunday $335 richer and then proceeded to give a good chunk back after Detroit got shutout 6-0 with Tarik Skubal on the bump and the Seattle Mariners losing a tough 2-0 decision in the late-innings against the Boston Red Sox. In all, we ended up 2-2 but still added $99 to the bottom line. This will be my final breakdown of Weekend MLB Best Bets on the diamond with all attention now going to preseason gridiron action. Let’s go out a winner - Slam Your Man!

The Pinstripes and BJ’s haven’t crossed paths since early May. Their fourth series of the MLB betting season finds the teams situated in first and second within the AL East with the Yankees owning a commanding nine-game lead. To say this is a huge home series for Toronto would be quite the understatement! The stakes are going to be high and I fully expect both squads to go all-out to secure the series triumph. Saturday’s tilt pits two of the AL’s best in Jameson Taillon and Alek Manoah.

Combined, the right-handers are 15-2 with the former the owner of a 2.93 ERA and the latter 1.67. This is Taillon’s breakout campaign – the one fantasy baseballers have been waiting for since his days back in Pittsburgh. He’s allowed a grand total of 22 ER through 67.2 IP, and he’s issuing less than a walk per nine innings. Manoah’s only conceded 14 ER through 75+ IP and is only allowing 6.5 hits per nine!

In two starts against the Yankees this season, Manoah’s allowed four hits and five walks while registering 14 K through 12 combined innings. Taillon’s thrown at the Blue Jays three times and gone 2-1 with a 2.76 ERA, 1.04 WHIP, and .246 BAA; he’s issued one walk and sent 14 batters down on strikes through 16.1 total innings of work. So much is in play this game! I suspect both pitchers thrive like they have against said opponent all season, so gimme the over of both hurler’s K props as well as the under for the first five innings and full game.

So just what are the Pale Hose all about? MLB bettors are going to find out this weekend with the team invading the “Juice Box” for a three-game set with the Astros. Though Chicago still isn’t close to marching a healthy roster between the lines, this is a series the team must at the very least not get embarrassed in as it attempts to continue treading water before the reinforcements return to the playing field. Though Johnny Cueto is 0-3 through five starts, his ERA clocks in at 3.53 and his FIP at 3.87. That’s serviceable in my book, and that’s exactly what I’ll ask of him as he squares off against the white hot Justin Verlander in the second game of this three-game series. With the bats possibly just waking up in Detroit, I’ll gladly take back an inflated price on the White Sox to see if they can throw a wrench in JV’s Cy Young plans.

Sandy Alcantara is currently the +325 frontrunner to take home the NL Cy Young Award at SugarHouse. He’s in the midst of a sensational campaign that’s seen him go 6-2 with a 1.68 ERA and 82:27 K/BB ratio. He’s already racked up 91.1 innings through 13 starts to average 7.01 innings per outing. He’s gone that deep each of the last seven times he’s taken to the starting bump, but Sunday’s test in New York is one I don’t expect him to thrive in. No team hits for a better average than the Mets (.263) who’ve gone on to average 5.03 runs per game (No. 3).

This will be Alcantara’s first 2022 showing against NY whom he’s 2-4 against lifetime through 10 starts with a 2.82 ERA, 1.01 WHIP, and .145 BAA. While those are no doubt some impressive outputs, I have a feeling Pete Alonso and Co. make him work up an early sweat in this one. Along with routinely putting bat on ball and ranking No. 12 overall at taking walks, the Mets also strikeout at the seventh lowest rate (22%). Against righties, it drops to 21.8 percent! Sandy’s K prop has shot up to 6.5 in each of his last two starts. I’ll take the under, and will also recommend hitting the under of his pitching outs prop as well - Look for the Mets to make him work!