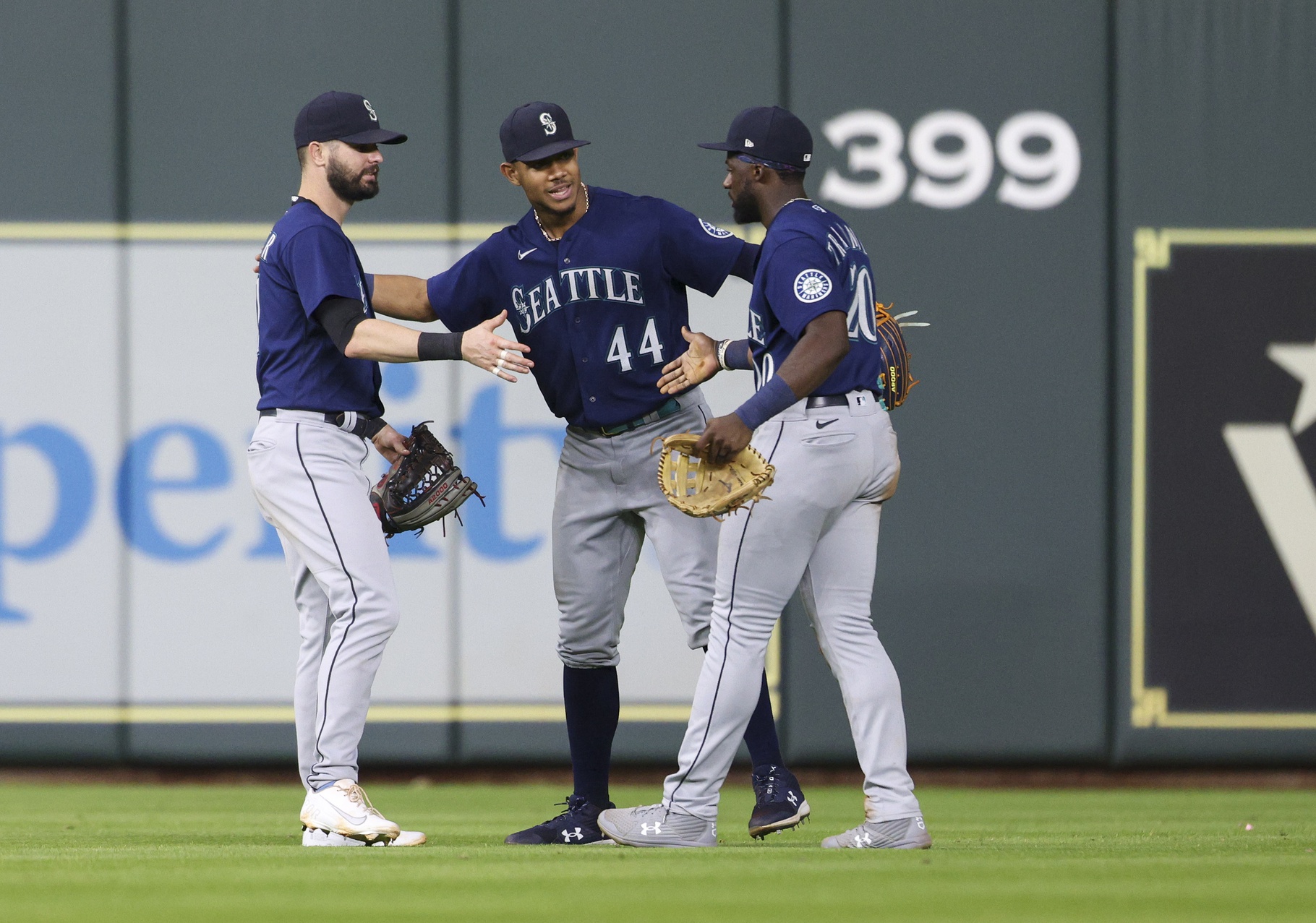 We were the beneficiaries of some late-inning magic last weekend with the Pittsburgh Pirates launching a two-run walk-off bomb in the bottom of the ninth to defeat the Arizona Diamondbacks on Saturday, and the Seattle Mariners battling back in the ninth before going on to defeat the Texas Rangers in extras on Sunday.

The only major blemish was Sunday’s nightmarish performance from Kevin Gausman against the Minnesota Twins. Toronto losing and him failing to surpass his K prop certainly put a damper on the Weekend MLB Best Bets at SugarHouse Sportsbook. In all, we ended up 4-2 but only added $150 worth of profit to the bottom line with the pair of losses on Toronto accounting for $270+ in losses. Here’s to remaining in the black with this weekend’s edition of best bets - Slam Your Man!

So something’s off with Gausman. He entered his last start with some warning signs, and then got ripped by Minnesota failing to make it to the fourth inning. I’m gonna error on the side of caution here and recommend backing the Tigers with Beau Brieske who just had his finest outing of the season tossing six innings of 2 ER ball in Yankees Stadium while also logging 7 K. Toronto’s gotten the benefit of running up against some bleak opposition on the road of late to improve what had been an alarming road record.

Save for getting swept in the Bronx, the Tigers have been playing some competitive ball of late having won three of its last four series, and it’s taken care of Cleveland and Minnesota in its last two home series. As such, I’m willing to take a flier on them in this spot as decided home dogs just in case something is truly wrong with Toronto’s starter.

The switch seems to have flipped for Friar’s prized left-hander Mackenzie Gore. After failing to reach the sixth inning in any of his first five starts, the youngster has gone at least six in each of his last three. The strikeout has been one of the main reasons why with him tallying 25 in his last 19 total innings. Though this is the first time the Rox will step into the box to oppose his arsenal, Colorado has been one of the tougher teams to punch out via the strikeout. Overall, it’s only fanned 23 percent of the time (No. 9). Against lefties, the output lowers to 21 percent (No. 11).

Gore’s seen his K prop swell in each of his last three starts because of it. On May 22, it was 4.5 versus the Giants. On May 29, it was 5.5 against the Pirates. Then in his most recent turn, it fattened up to 6.5 against Milwaukee. He beat the number with ease each time. That means everyone and their mother will be running towards this San Diego money train come Saturday night. I expect another 6.5 to hit the board with heavy juice attached to the over. Wait for the onslaught and fire on the under for a nice plus-money return before sharp bettors normalize the market.

So if you haven’t noticed by now, let me spell it out for you. I’m pretty bullish on the Tigers for the weekend’s home series with Toronto. There will be value to be had on the series price should you want to get involved there. Of the three matchups, this is the one linemakers should have Detroit favored to win; but they won’t. Tarik Skubal is every bit as good as his .217 BAA and 9.6 K/9 suggests. Heck, his 2.10 FIP is actually lower than his 2.33 ERA! Cal Quantrill has been more than serviceable for the BJ’s, but Skubal has simply been performing in another stratosphere. He’s gone seven innings in each of his last three starts and allowed a total of 6 ER while racking up a 20:2 K/BB ratio. Should he make it a seventh, Detroit’s No. 2 ranked bullpen will bring it on home!

I like what I’m seeing from the M’s since the end of May. They’ve logged eight wins in their last 12 games to at the very least show some life in the AL West pennant chase (insert GIF of The Undertaker). It just got done taking a second series from the division leading Astros and will be gunning for a fourth straight series triumph against a Red Sox outfit firing on all cylinders. That being said, I love the pitching matchup for the home team. Robbie Ray hasn’t dominated like he did a season ago to win the AL Cy Young, but he’s been at his best at home (3.86 ERA) and in day games (3.96 ERA). He’ll no doubt be challenged by the BoSox who average 5.4 runs per game against LHP. However, the M’s already ripped Garrett Whitlock for 10 hits and 5 ER through four innings back on May 21 and will enter this match confident. Seattle and Boston will be fighting for one of the wild cards come the season’s end. This is a game the Mariners must hold serve in. I’ll back them to do just that!