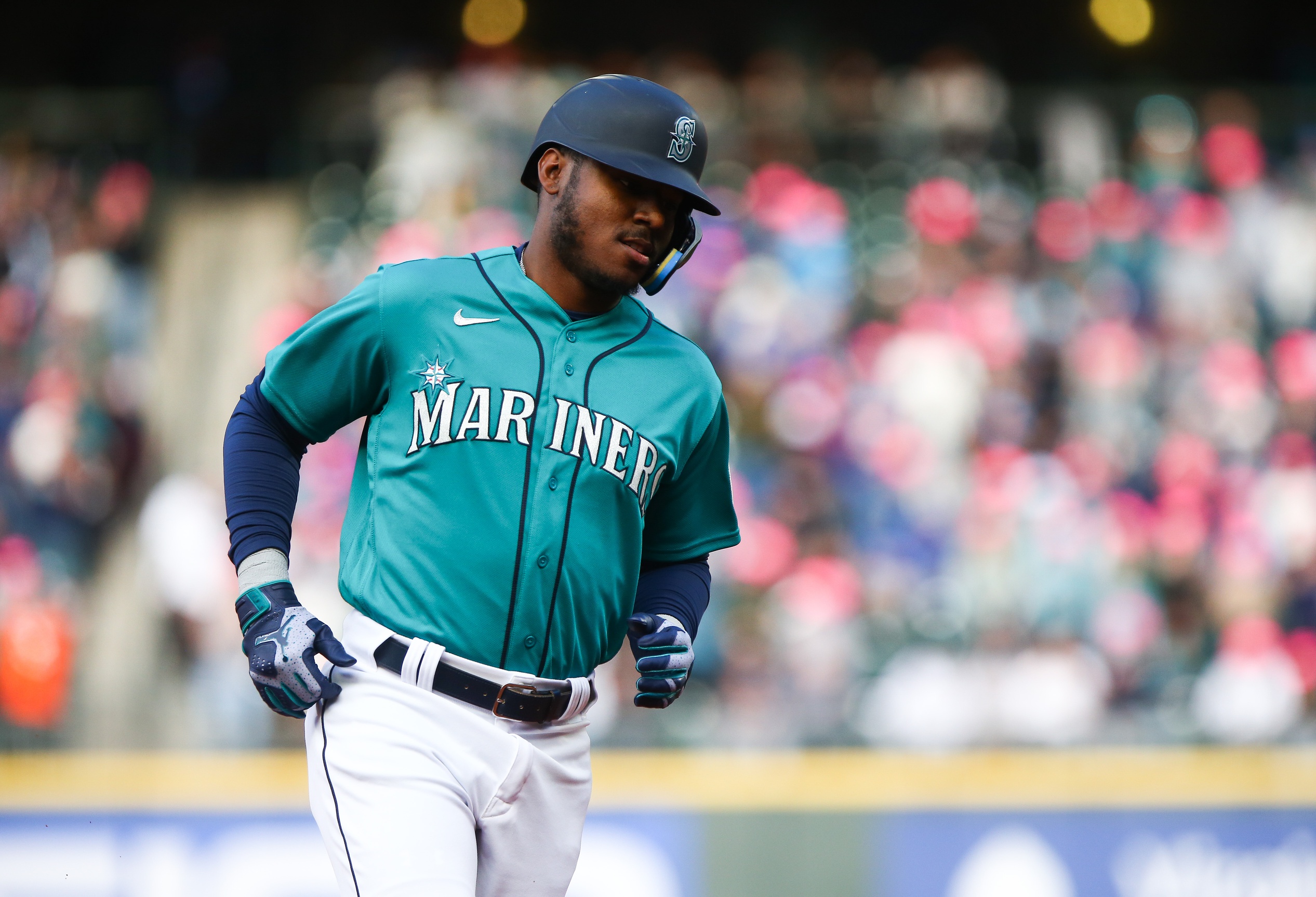 We were well overdue for the regression monster paying us a visit, and that’s exactly what it did this past weekend ultimately handing us a 2-4-1 showing at SugarHouse Sportsbook. Sandy Alcantara kicked the weekend off by tossing a gem in Atlanta, but that’s about as good as it got. Though Triston McKenzie destroyed his 16.5 pitching outs prop by tossing another 7.2 innings of 2 ER ball with 8 K, Jose Ramirez, and Co. only granted him with a single run of support. Merrill Kelly showed out at home against the Dodgers as expected limiting them to 3 ER through 5 IP, but the offense only mustered a pair of runs in the 3-2 defeat. I always prefer my bets losing in blowout fashion as opposed to talking a bad beat. That’s exactly what went down on Sunday with Corbin Burnes dominating St. Louis and the Blue Jays and Angels denting the scoreboard in what I expected to be a pitcher’s duel. Neither position stood a chance! All we can do is get up, dust ourselves off and look to regain the bankroll lost this past weekend. The following are my MLB best bets for this upcoming weekend - Slam Your Man!

Zach Davies owns a career 5.04 ERA, 1.54 WHIP and .831 batting average against over 18 career starts against the Buccos. Pitching for the Cubs last season, he was ripped for 22 hits (3 HR) and 15 ER through 18.1 innings over four starts. While the switch has yet to flip for Roansy Contreras through two starts in allowing eight hits, 2 ER, and accruing an 8:2 K/BB ratio, I believe the kid is special and will take a turn for the better in due time. Why not late Saturday afternoon running up against a Snakes offense ranked No. 24 in scoring and No. 29 in team batting average? They’ve also struck out at a near 29 percent clip against RHP. I’ll be on the Pirates moneyline and will also hit the over of Roansy’s K prop should it hit the board at 5 or less.

While we’ve hopped on the Triston McKenzie bandwagon recently, it’s time to jump off on Saturday afternoon with him set to make his 10th start against an O’s offense that’s been all or nothing all season long. The Tribe’s up-and-coming right-hander has seen his K prop surface at 5.5 for four straight starts. He’s split to the over during that stretch with both unders occurring against a Houston team that doesn’t fan against righties and a Twins team familiar with his arsenal due to playing in the same division. Though this will be his first career start against the O’s, Baltimore strikes out less than 25 percent of the time against RHP. As great McKenzie has been running of late, I expect linemakers to hang an inflated K prop. Let’s take advantage and back the under!

This Devin Smeltzer has done a pretty rock solid job since being thrust into the starting rotation in place of the injured Joe Ryan. His last turn in the rotation before Ryan returns will be his toughest test yet running up against a Blue Jays outfit that’s won 15 of 23 played games in front of the hometown faithful. On top of that, Kevin Gausman enters this start off two straight blah showings at home. He’s still running well from a stats perspective, so I expect him to be back to his old self for this one running up against a potential playoff opponent for the second time in as many starts. Back the BJ’s as midrange home chalk and also look to the over of Gausman’s K prop with him failing to go over last time out. He’s averaged six per start lifetime against Minny.

This Martin Perez tomfoolery has gone on long enough! Over his last three starts against the Astros, A’s, and Rays, the left-hander has conceded a grand total of 15 hits, 1 ER and issued three free passes while striking out 16. He’s allowed one or less earned runs in each of his last eight starts! Where has this wizardry come from? Wherever it did, I’m not buying it. The regression monster is sure to pay his locker a visit, and it wouldn’t shock me in the least if it were to occur this Sunday against a Mariners offense that’s seemingly rediscovered how to put bat on ball over the last 10 days in averaging 4.6 RPG. Texas is 12-15 and averages 3.7 RPG against RHP. George Kirby owns a near 10.0 K/9 and has gas for days. He’ll be catching a price on the MLB odds in this one as hot Perez currently is, but he shouldn’t be – back the M’s as road dogs in the series finale!