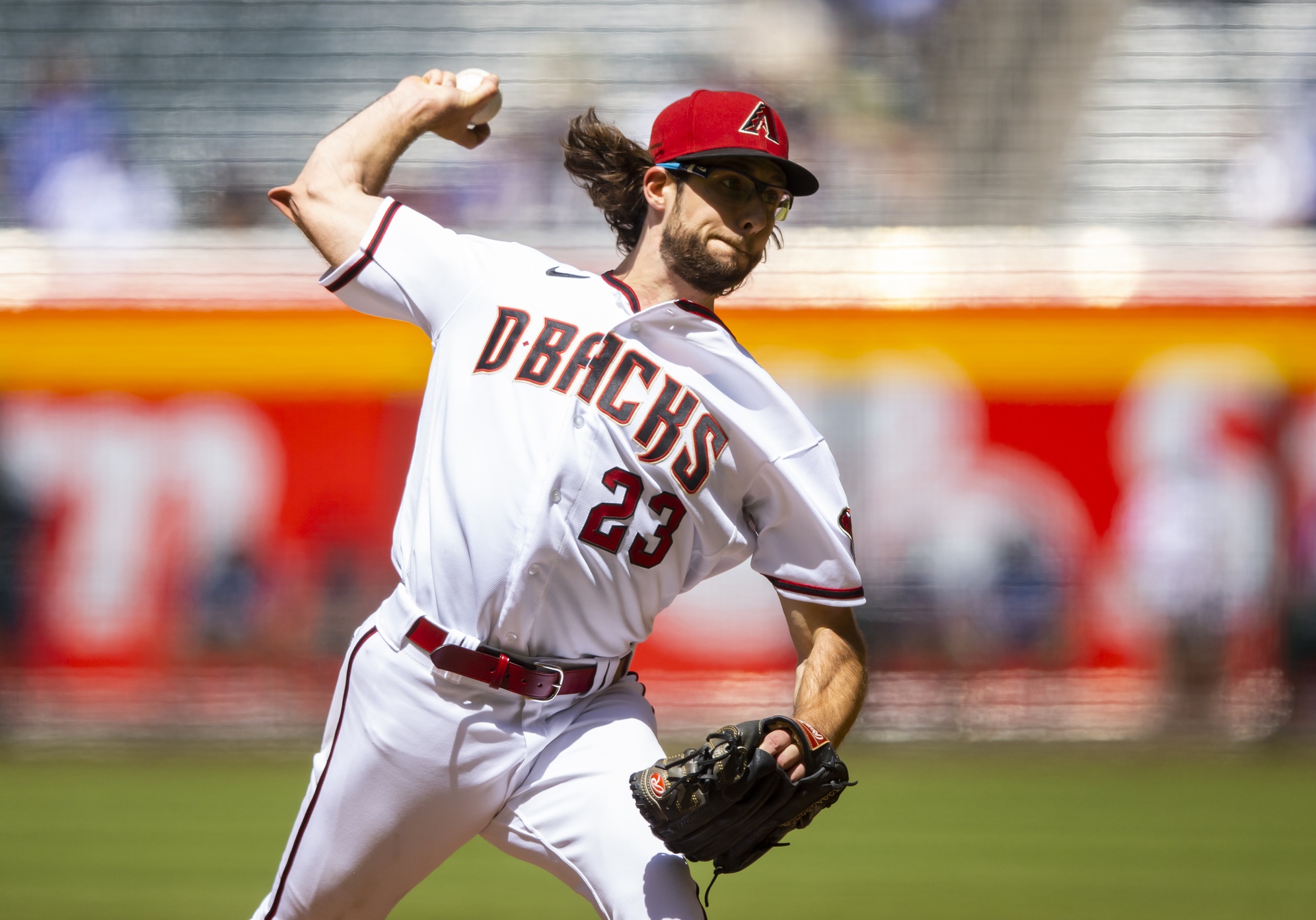 Last weekend was a tough one to navigate with Mother Nature wreaking havoc on my Weekend MLB Best Bets. Expected pitching matchups didn’t play out. Some teams were even forced to partake in doubleheaders. It all amounted to the first losing weekend of the baseball betting season at SugarHouse Sportsbook though the damage ended up being minimal.

When it was said and done, we ended up 2-4-1 and down just over a unit. With warmer weather finally setting in, everything should go as planned on Saturday and Sunday pertaining to pitching matchups and such. The following are my MLB best bets for this weekend - Slam Your Man!

Though San Diego just dropped two of three at home to the Chicago Cubs, I fully expect Manny Machado and company to be way up for this three-game set with the defending World Series champs. Sean Manaea hasn’t been able to live up to his fantastic start, and Charlie Morton is yet to log a quality start through his six overall trips to the bump. As such, I’m looking for some runs to hit the board in the middle game of this crucial early-season series. Manaea’s been horrible in day games (6.97 ERA) while Morton’s the owner of a 5.65 ERA and 5.07 FIP. Gimme the over for the first five and full game!

I placed a wager on the Reds to win this series with the Buccos at +100 before Thursday’s opener. I flat-out love the starting pitching advantage the Redlegs own in this series. Especially on Saturday with Luis Castillo set to make his second start of the year against Pittsburgh’s Zach Thompson; a struggling right-hander that owns a 7.08 ERA and 1.77 WHIP. Cincy once again looks to have life after taking two of three from both the Pirates and Milwaukee Brewers in their last two series. Castillo looked fluid in his 2022 debut tossing 4.2 innings of 3 ER ball at the Brewers. He owns a 2.30 ERA through 12 career starts against the Pirates, and I expect him to shine in this one!

I’m going right back to the well with Zac Gallen in the Snakes second game of this series with the “Loveable Losers.” After tossing seven innings of shutout ball at the Rockies last time out, Arizona’s staff ace enters his sixth start 2-0 with a miniscule 0.95 ERA and 26:4 K/BB ratio. The opportunity to back him at a discount is likely long gone. I was pleasantly pleased to only see him open -135 versus Colorado last Sunday. He’ll be chalky this time so bet the D’backs on the moneyline and run-line to make it a 1-run wager. Also his some alternates for a much nicer return on investment. I’m not a believer in this Justin Steele kid.

Hopefully I cashed the series bet before this game even takes place. If not, I’ll double down on the Reds with stud rookie Hunter Greene and look for him to get the best of left-hander Jose Quintana. Greene’s been forced to run up against some pretty potent offenses in the Brewers, Rockies, Cardinals, Dodgers, and Braves. Pittsburgh ranks in the bottom third of the league in most pertinent statistical categories and stands 6-14 overall (-$690) versus right-handed pitching. It’s also striking out at a near 29 percent clip against righties. With that, hit the Reds on the moneyline and also think about hitting the over of Greene’s K prop should it surface no higher than 5.5 or 6. He’s gone for six or more in five of his six starts!

Lovely pitching matchup here in the finale with Robbie Ray squaring off against Carlos Carrasco. The reigning AL Cy Young simply hasn’t been able to rekindle the magic that allowed for him to come out of nowhere and win the award a short season ago. Though his hits per nine average is on par with last year (7.4 to 7.0), his BB/9 is nearly up one full walk while his K/9 has plummeted all the way down to 8.6 from 11.5. Cookie Carrasco meanwhile stands 3-1 with a 3.19 ERA and owns an impressive 33:6 K/BB ratio. He’s also been flat-out nasty at home where he’s the owner of a 0.87 ERA and .176 BAA in allowing just 13 hits and 2 ER through 20.2 innings over three starts. Gimme the M-E-T-S Mets Mets Mets!

Good god did the Astros just shove the Twinkies faces in it or what?! The sobering series loss is something the current AL Central leaders best sweep under the rug quick! This series with Cleveland precedes 18 straight games against sub .500 ball clubs Oakland, Detroit, and Kansas City. With that, I fully expect the team to use this series with the Guardians as a springboard to greatness down the road. Joe Ryan wasn’t his steady self last time out versus Houston in issuing five walks while only lasting four innings. I expect him to right the ship in a big way in the finale, and for the Twins offense with Byron Buxton and Luis Arraez expected back in the lineup to tee off on Tristan McKenzie who owns a career 5.97 ERA against them through four starts. Back Minny on the moneyline and also look to back alternate run-lines to produce more bang for the buck!