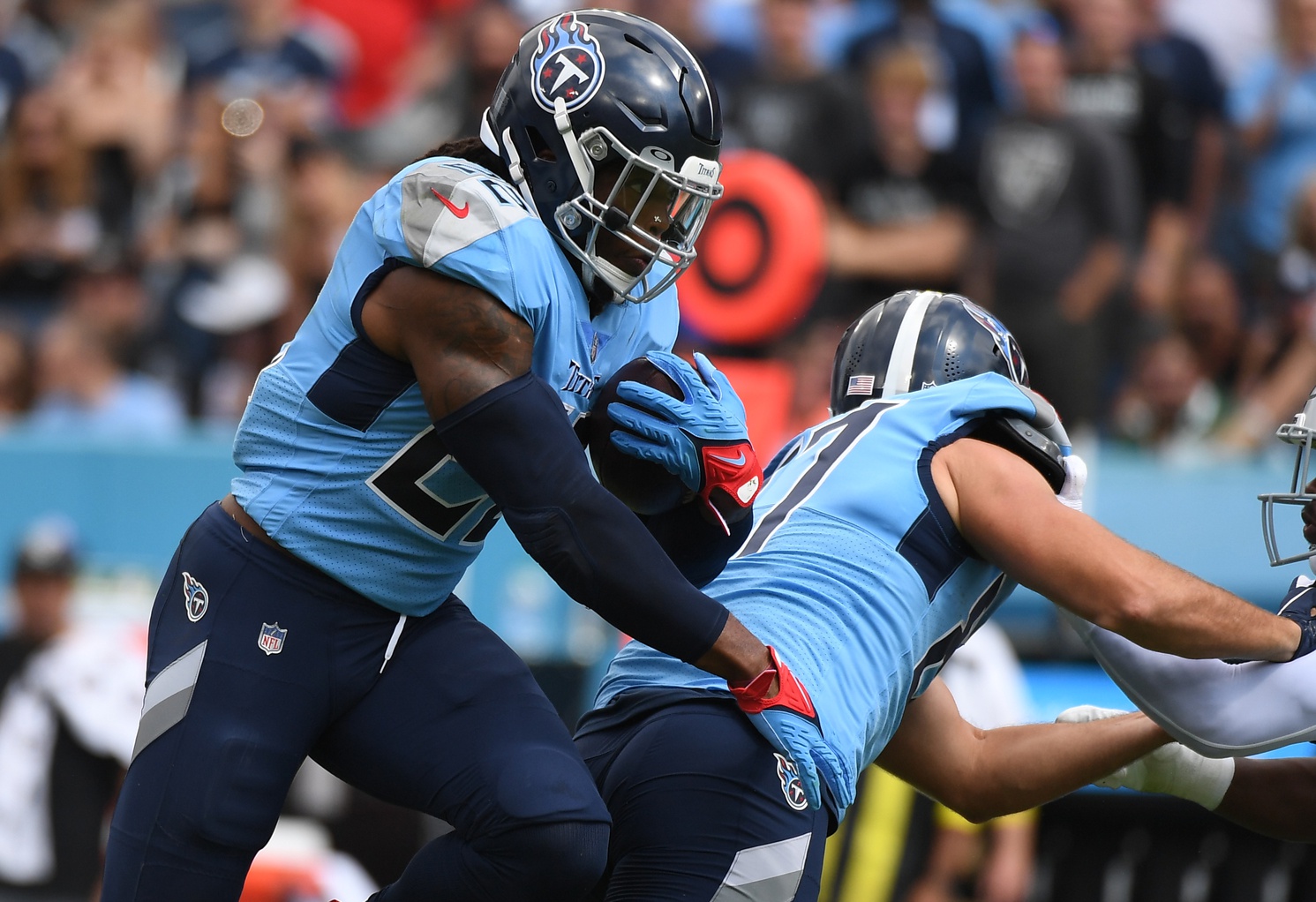 We had four parlays a week ago and hit one of them so that meant another profitable week. Usually, we have four parlays but this week there are not as many games and the public doesn’t really have a strong opinion on that many games. We’ll look at three different NFL parlays this week with the first one just a two-team parlay, while the other two parlays will focus on teams that are hot and cold. One thing to consider in addition to simply taking the parlays at odds of 6-1 is to mix and match with the teams we list in these parlays. We’ll do well if we can get one of these three parlays to come through at odds of about 6-1. Let’s look at Week 9 NFL parlay picks.

Against the Public Parlay

The public doesn’t like much this week other than a few games and one of those games is on Thursday, so we are avoiding the Texans and Eagles game where the public is backing the Eagles. The Sunday action has just one strong play from the public as they love the Seahawks at Arizona. The Seahawks have played much better than expected this season and they already have a win over Arizona earlier this season. This is a virtually a must-win game for the Cardinals if they are to have any chance to make the playoffs. We’ll go against the public and take Arizona as the first team in the parlay.

The other play the public likes this week is the Chiefs at home vs. the Titans. It is worth noting that this is not nearly as strong a percentage play from the public on the Chiefs as they were on the Seahawks. This play does make some sense though, as the public normally backs the Chiefs regardless of where they play. We’ll go against the public and take the Titans as the second team in the parlay.

The first team we are going with is Buffalo at home against the Jets. The Bills are rolling, having won their last four games and they look like the best team in the NFL. The Jets have played much better than expected this season but they have a major problem at quarterback, as Zach Wilson doesn’t look like a franchise quarterback. We’ll ride the red-hot Bills as the first team in the parlay.

The Vikings are playing really well and they are slight home favorites against Washington. Minnesota comes in having won five in a row. I know the Commanders are also playing well having won three straight games so this is a bit of a scary one, but we’ll take Minnesota as the third team in the parlay.

This parlay will go against teams that are really struggling right now. We start by taking the Raiders at Jacksonville. The Jaguars have lost five straight and there are serious questions as to whether Trevor Lawrence is a franchise quarterback. The Raiders were putrid last week, so this is a risky one, but we take the Raiders as the first team in the parlay.

The Bucs with Tom Brady have dropped their last three games and now they face the defending Super Bowl champion Rams who are also struggling. We’ll go against the Bucs and take the Rams plus the points.

The Colts have dropped their last two games and they are a mess on offense. They just fired their offensive coordinator and they are going with Sam Ehlinger at quarterback. We’ll back the Patriots at home as the last team in the parlay.

Check out the latest Week 9 NFL odds at PointsBet