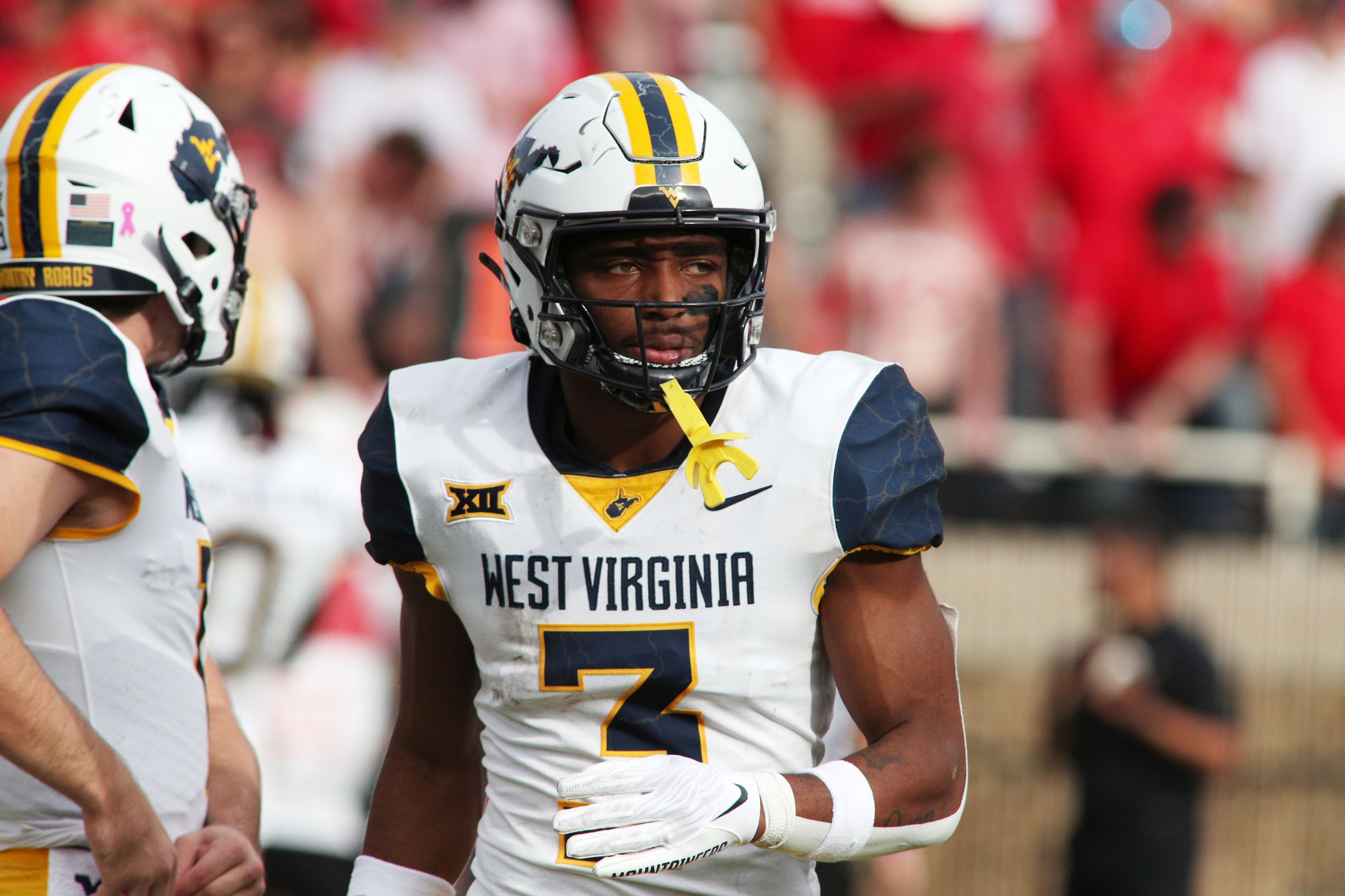 If you’ve been following our parlay picks over the last month, you have made a ton of moolah. We hit another Underdog Moneyline Parlay of the Week last Saturday, scoring one of our biggest hits to date this season. Putting Duke and Marshall together in a moneyline parlay paid almost 15-1, and both the Blue Devils and Thundering Herd ended up reverse covering their opponents. Duke dismantled Miami 45-21 as a nine-point underdog per the college football betting odds, while Marshall scored 26 unanswered points to beat James Madison as a 12.5-point underdog.

It was almost a huge week as we missed hitting our AAC Parlay of the Week by just 1.5 points. Cincinnati looked set to roll against SMU after jumping out to a 17-0 lead, but the Bearcats failed to find the end zone again and kicked four field goals over the final 40 minutes. That allowed the Mustangs to come back and come within a two-point conversion of sending this game to overtime. Cincinnati failing to cover was unfortunate as East Carolina was the second team in that parlay, and the Pirates blew the doors off of UCF despite being an underdog by the football betting line.

Let’s not keep the people waiting since we have done a great job of identifying moneyline underdogs to back over the last month. This week we are going to ride with two former Big East teams as there is value in both West Virginia and UConn to upset their favored opponents on Saturday.

The Mountaineers are only a little more than a touchdown underdog at home against the unbeaten TCU Horned Frogs this weekend. West Virginia has not been good on the road with losses to Pittsburgh, Texas, and Texas Tech away from Morgantown, but we saw the Mountaineers knock off Baylor at home in a thriller two weeks ago.

J.T. Daniels has been great at home this season. Daniels is completing 67% of his passes for 8.2 YPA with five touchdowns and two interceptions. He has been able to move the ball against some good defenses, and the Horned Frogs have struggled to stop the pass. Additionally, TCU has been very fortunate as they have been able to go against backup quarterbacks for three of the last four weeks.

If you forgot about UConn football, you’re not alone. The Huskies have not won more than three games in a season since 2015, and they have fallen off the college football radar after they decided to leave the AAC in order for the rest of their programs to join the Big East. Randy Edsall was unable to turn things around, but Jim Mora Jr. has had some success in his first year at the helm.

The Huskies overcame a 1-4 start to win two of their last three games. They took an 11-point lead into halftime against Ball State two weeks ago before blowing it late, and they have had an extra week to prepare for this game as Boston College was blown out by Wake Forest last week.

SEC Rivalry Parlay of the Week

Kirby Smart has shown a propensity to run up the score on rivals, especially when they have new head coaches. That doesn’t bode well for Florida’s chances this week, as Georgia should be able to run all over this front seven while shutting down the Gators’ offense. Anthony Richardson has been pretty disappointing as a passer, and he will likely make multiple mistakes against the Bulldogs.

Meanwhile, Kentucky is not getting nearly enough respect this weekend. Tennessee has been great and finally knocked off Alabama, but the Wildcats match up well with the Volunteers. They can control the clock and keep this game close, allowing the Wildcats to cover the number.