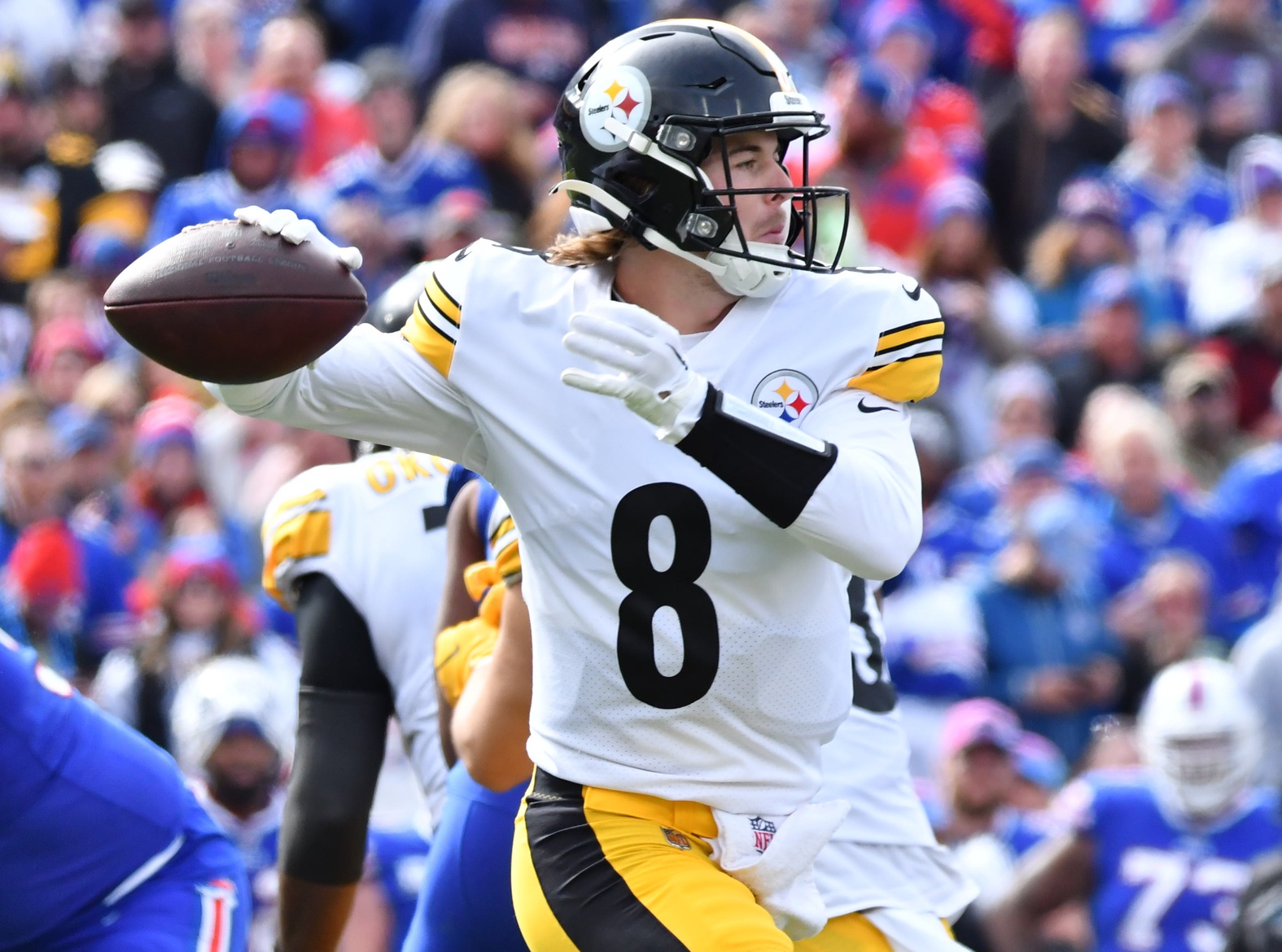 A crushing blow was handed to Breece Hall owners with an Offensive Rookie of the Year Award ticket in hand once it was announced the former Iowa State Cyclone did in fact tear his ACL and will be lost for the remainder of the 2022-23 NFL betting season. They’re likely still mourning the Jets stud rookie running back considering he was the clubhouse leader at the time of injury. Even so, it wasn’t a given that he would go on to win the award as fluid this market has been every passing week.

As such, it’s back to the drawing board so let’s take a deep dive into what the odds have to say at PointsBet Sportsbook and see if anything is worth adding or fading heading into Week 8. I’m going off the beaten path for this week’s installment looking at three players we haven’t heard from yet that could find the path towards winning it once given the chance.

I get that the Tennessee Titans enter Sunday’s road trek with the division rival Texans atop the AFC South standings. However, the team has largely gotten there by once again running Derrick Henry into the ground and the defense and special teams shouldering the heavy load. Crazy turnover luck has also played a role. At some point, the offense will need to lend more of a hand with it ranked No. 31 overall and putting fewer than 20 points on the board (No. 21).

Ryan Tannehill suffered an ankle injury last week and is currently listed as questionable. Should Malik Willis get the starting nod or get thrown into the mix in the coming weeks, he could potentially run away with the starting QB1 gig as adept he’s proven to be at both running and passing the pigskin. It won’t be pretty at first, but the kid will put points on the board at some point and his odds of winning this award will shorten up considerably because of it. Fire on the Liberty product now to get the most bang for your buck!

Much has been said about the Falcons invisible passing offense. It’s been ugly! While Marcus Mariota has proven to be a solid game manager in leading what’s been a formidable ground assault (No. 4), he’s done absolutely nothing through the air evidenced by the Falcons owners of the league’s No. 31 ranked attack. It’s averaged just over 151 yards per game! On top of that, the offense only averages 21.4 pass attempts per game. Only the Chicago Bears have averaged fewer!

This team can’t allow Kyle Pitts and Drake London to continue being fossilized. These are two extreme playmakers that Atlanta has in its possession, but their talent is voluntarily being put by the wayside due to the team’s “MO” of concentrating on the run. Though Atlanta is currently in the mix for the division title and a potential playoff spot, it’s likely not happening. Once they come to realize this and decide to kick the tires on the rookie QB they selected in this past year’s NFL Draft, Desmond Ridder could come from out of nowhere and standout as the classes best overall quarterback!

The start of the season has been nightmarish to say the least for the defending champion Rams. Sean McVay’s troops have struggled terribly just to attain a .500 record coming out of the bye. The defense has been forced to pick up the slack for an offense that hasn’t been able to get out of its rut since getting buried by Buffalo the opening week of the season. Even with Cooper Kupp in tow, the offense has had a terrible time of it ranking out as the worst scoring attack in the NFC West.

Reinforcements are on the way however with Van Jefferson set to put a spark into the passing game and former Notre Dame standout Kyren Williams being inserted into the backfield in hopes of dramatically improving an impotent rushing attack (No. 31). While he can’t singlehandedly improve the issues LA’s had along the offensive line, his athletic ability could help mask them. This kid is exactly what the Rams offense needs to open things up for an offense likely to endure a heavy dose of positive regression moving forward. Should it come to pass, we could all be witness of another meteoric rise up the futures odds quite like we did with running backs like Breece Hall and Kenneth Walker III.