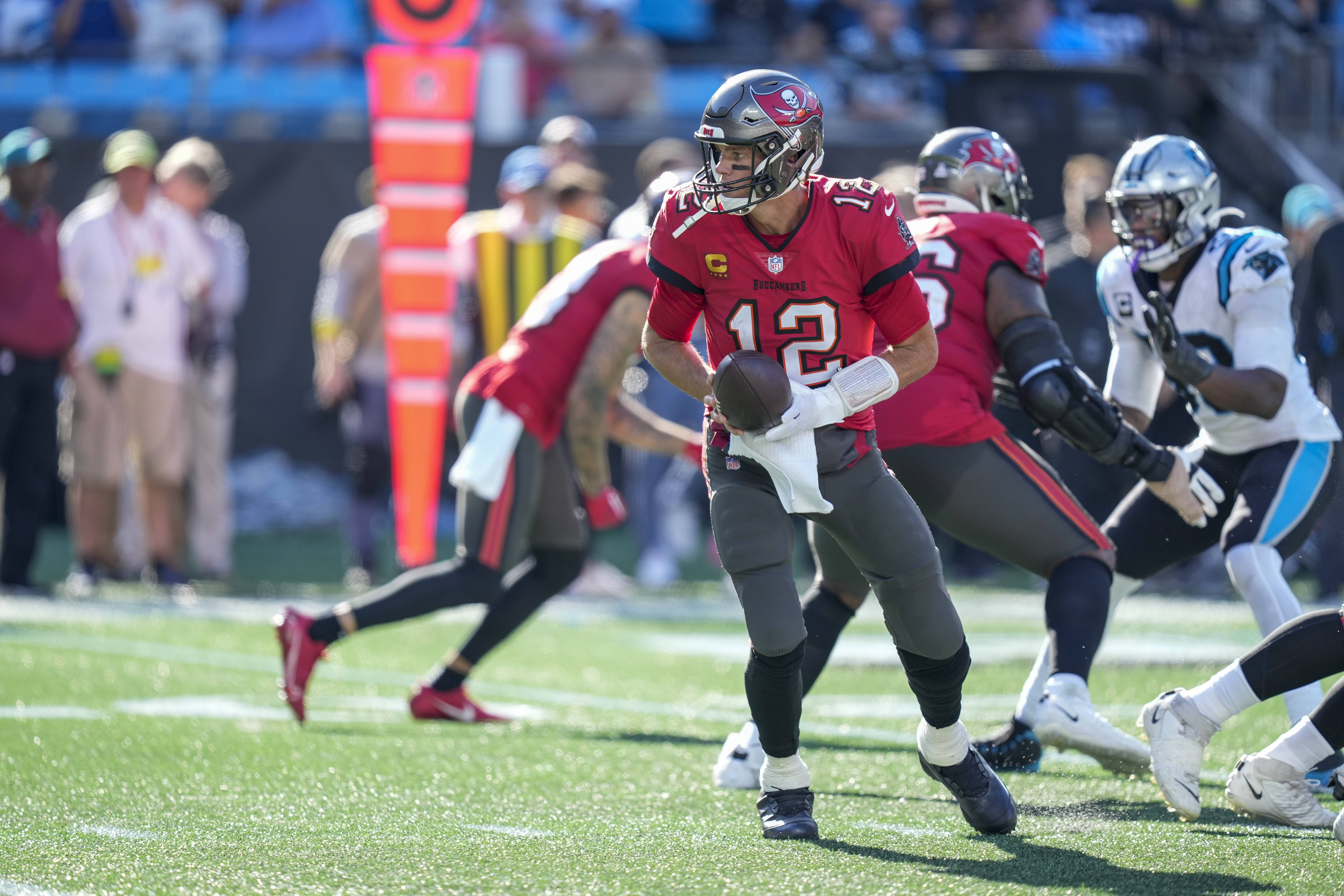 We had four parlays a week ago and hit one of them so that meant a profitable week. We’ll stick to the same strategy for Week 8. We’ll look at four different 3-team NFL parlays this week with two of the parlays focusing on going against the public while the other two parlays will focus on teams that are hot and cold. One thing to consider in addition to simply taking the parlays at odds of 6-1 is to mix and match with the teams we list in these parlays. We’ll do well if we can get one of these three parlays to come through at odds of about 6-1. Let’s look at Week 8 NFL parlay picks.

The public has seen enough of Tom Brady and the Bucs and who can blame them? The Bucs were simply awful last week as they were beaten by a Panthers team using their third string quarterback and who has a new head coach and a new starting running back. The Ravens haven’t been anything special, but there is no question the public is going against the Bucs. That means we take Tampa as the first team in the parlay. The public doesn’t want anything to do with the Bears on the road in Dallas so that means we take the big points with Chicago as the second team in the parlay. The public is also going against the Panthers this week. What Carolina did last week is probably a fluke and Atlanta had been great against the spread until last week. The public is on the Falcons so we take the Panthers as the third team in the parlay.

The Eagles are the only unbeaten team in the NFL and they are playing a Pittsburgh team that is struggling on offense. We’ll ride the Eagles as the first team in the parlay. The Vikings are red-hot and coming off their bye, while the Cardinals are still up and down. We’ll take Minnesota as the second team. The Titans just continue to win games and now they are just a small favorite against Houston. This one seems too easy, and it scares us, but the Titans are hot so we go with Tennessee as the third game in the parlay.

This parlay will go against teams that are really struggling right now and I know this parlay goes against a couple of teams listed above.

Check out the latest Week 7 NFL odds at PointsBet