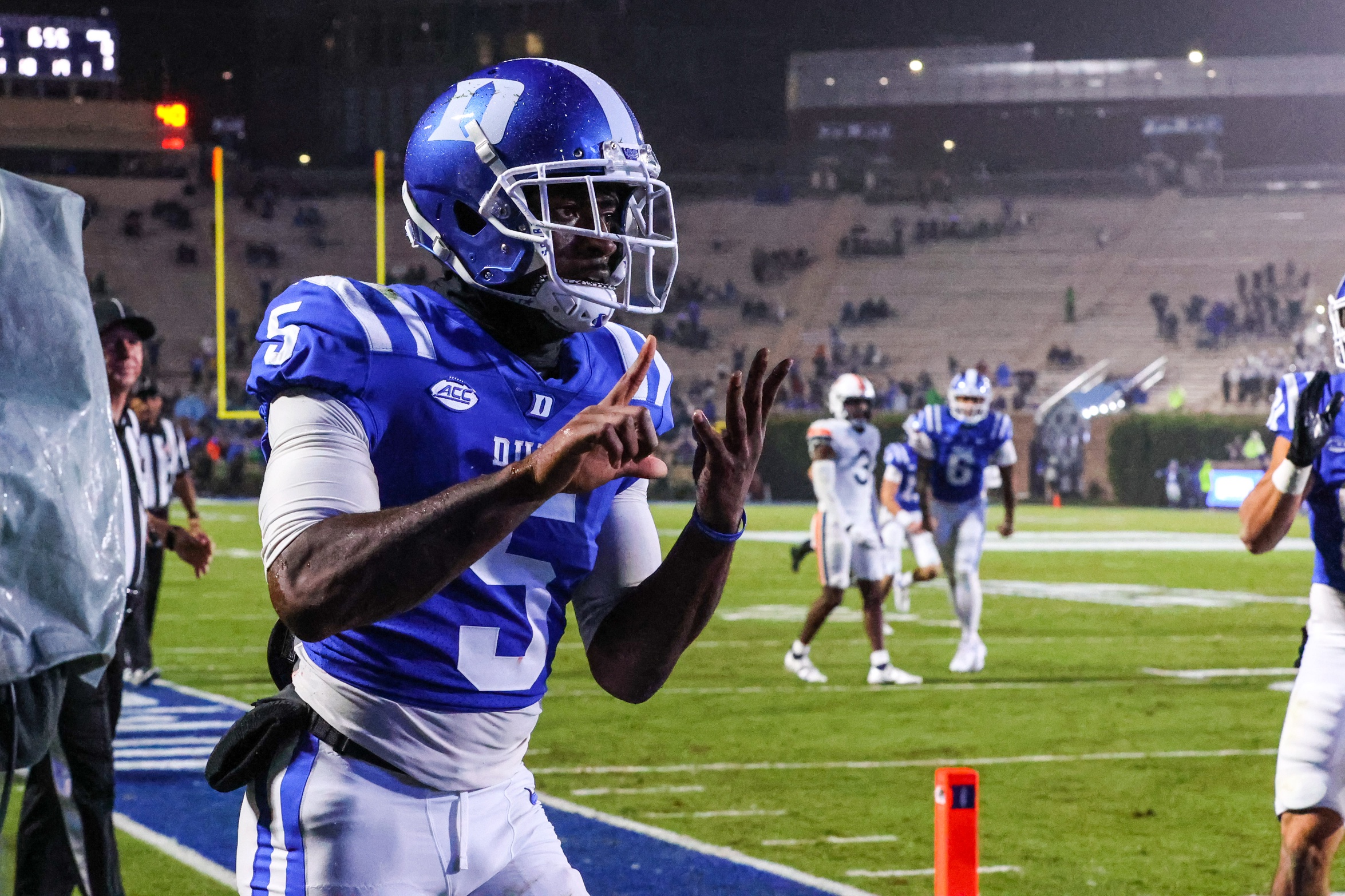 Although both of our parlays lost last week, we weren’t far away from another 2-0 week and are still very much in the black for the season. Tennessee knocked off Alabama as a touchdown underdog per the college football betting odds in one leg of our underdog moneyline parlay, but Kansas was unable to beat Oklahoma to cash in on almost 10-1 payoff. In the second parlay, Oregon State easily covered the number in a 24-10 win over Washington State, but Utah couldn’t cover 3.5 points in its 43-42 victory over USC.

Another field goal would have given us at least one win, but we still feel good about our performance through seven weeks of the college football season.

AAC Parlay of the Week

Luke Fickell lost a lot of talent this offseason, but Cincinnati has recruited better than any other team in the AAC. The Bearcats haven’t looked elite yet this season, but they have won five straight games, and they have had two weeks to prepare for SMU after their narrow win in Tampa.

Cincinnati moves the ball very well, and the defense is one of the best in the nation. The Bearcats rank 15th in Defensive SP+, and they are conceding just 4.1 yards per play. They have been strong against the run and the pass, so they shouldn’t be this much of an underdog against a bad SMU team that can’t play defense at this point of the season.

Elsewhere, East Carolina was almost included in the moneyline section of this piece. The Pirates had to squeak out a win over Memphis in quadruple overtime last week, but they match up much better with UCF on the defensive side of the ball. East Carolina has one of the best run defenses in the nation, allowing just 3.2 YPC and 114.0 YPG.

Gus Malzahn’s offense is predicated on running the ball effectively. UCF quarterback John Rhys Plumlee is not a great passer, instead relying on his mobility and the Knights’ RPO game to make things happen through the air. Although Plumlee has decent passing numbers this season, if you watch UCF, you know that he has largely dominated outmatched opponents. He has thrown for over 300 yards in each of UCF’s games against non-Power Five teams, but he had a tough time moving the ball through the air against Georgia Tech and Louisville. In those two games, Plumlee completed 24 of 50 passes for 180 yards with no touchdowns and two interceptions, and East Carolina’s front seven might be the best UCF has faced this year.

Duke is on the road against Miami (FL) this week, but the Blue Devils won’t have to deal with a hostile home crowd. The Hurricanes are just 3-3 so the fair-weather fans in south Florida have already checked out, and there might not be 25.000 people in the stands. Mike Elko has done a very good job turning around Duke in his first season, as the Blue Devils are sitting at 4-3, and their three losses were by a combined 14 points. Dual-threat QB Riley Leonard has played pretty well too.

The juicier bet is on Marshall to take down James Madison. The Thundering Herd are a 12-point underdog by the CFB betting odds, but Marshall proved the doubters wrong once already against Notre Dame. FSU transfer Khalan Laborn has been one of the most effective running backs in the nation, picking up 851 yards and 10 touchdowns while averaging 5.4 YPC.

James Madison suffered its first loss last week. The Dukes’ defense is starting to feel the brunt of an FBS schedule, as they gave up 45 points to Georgia Southern. The Eagles had 590 total yards of offense and 29 first downs, so Laborn might be in for a huge game this weekend.