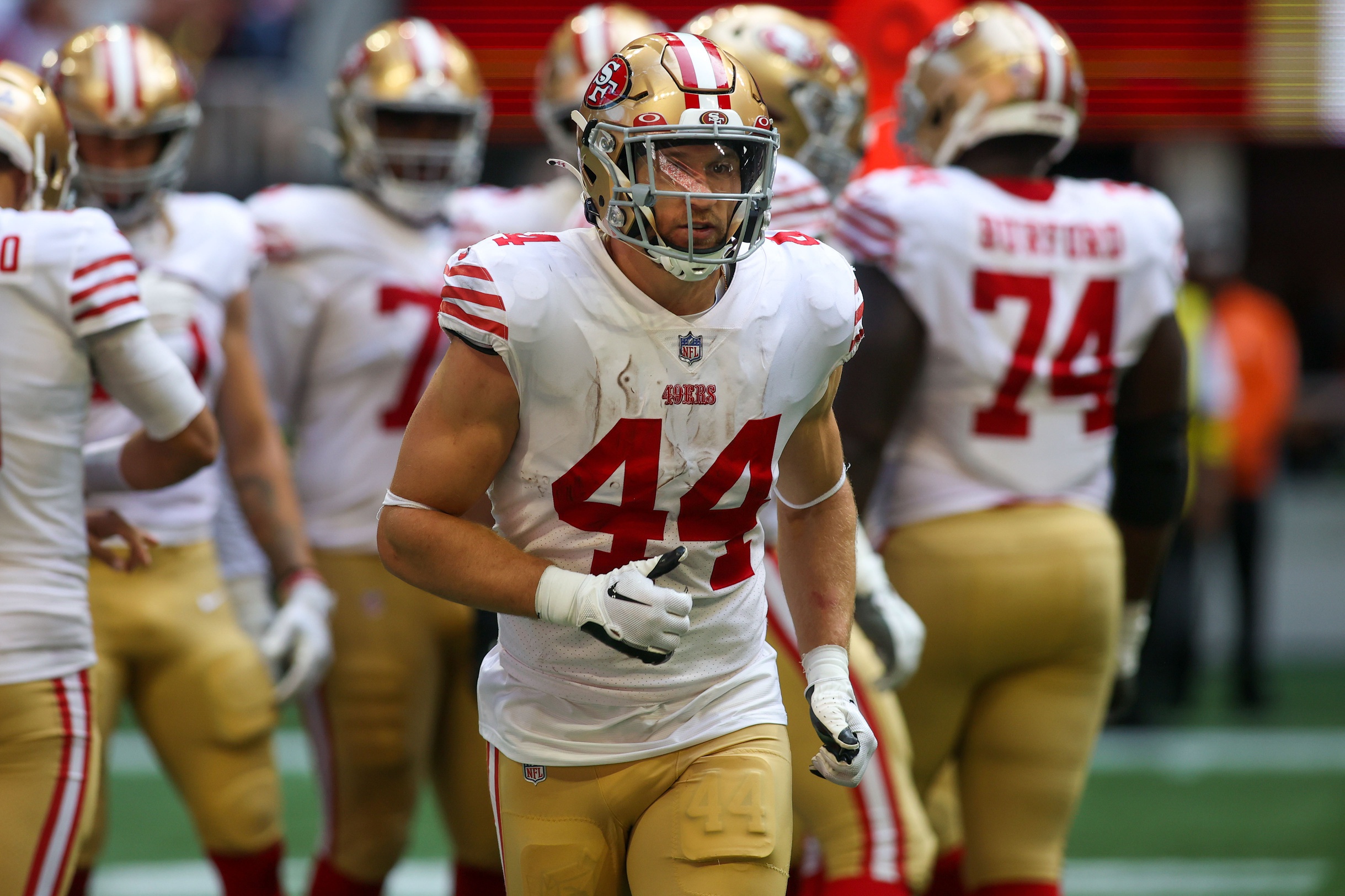 We had four parlays a week ago and missed, hitting two out of three on a couple of them but failing with the last team. We’ll stick to the same strategy for Week 7. We’ll look at four different 3-team NFL parlays this week with two of the parlays focusing on going against the public while the other two parlays will focus on teams that are hot and cold. One thing to consider in addition to simply taking the parlays at odds of 6-1 is to mix and match with the teams we list in these parlays. We’ll do well if we can get one of these three parlays to come through at odds of about 6-1. Let’s look at Week 7 NFL parlay picks.

The second team in the parlay is San Francisco who has to go against a Kansas City team coming off a loss. The 49ers defense didn’t play well a week ago against Atlanta and they got very little support from the offense. San Francisco will have to play much better on both sides of the ball to stay with the Chiefs. The public likes the Chiefs, so we take the points with the 49ers.

The public is suddenly in love with the Seahawks. There is no question that Seattle has played much better than expected this season, but are they really good enough to go into L.A. and beat the Chargers? The public likes the Seahawks, so we take the Chargers minus the points.

The public wants nothing to do with the Bears and they are backing the Patriots on Monday night. This line has continued to rise, as the Patriots were a 7-point favorite earlier in the week. We go against the public and take the Bears plus the points.

The Jets have been rolling, while the Broncos are struggling, so you get to take a hot team against a cold team in this one.

The Titans have been playing well of late and this is a battle for first in the AFC South. We’ll back the Titans at home.

This game goes against one of the above plays, as we ride the hot team in the Giants in this game against the Jaguars.

This parlay will go against teams that are really struggling right now and I know this parlay goes against a team listed above.

The Browns are not playing well and now they have to go into Baltimore and take on the Ravens. This looks like a good spot for Baltimore to get a big win.

As noted earlier, the Bears are really struggling and the public wants nothing to do with them. This play goes against one of our other ones, but we ride the hot Patriots in this spot.

The Panthers have been awful all season, so we go against the Panthers in this spot and take the Bucs minus the points.

Check out the latest Week 7 NFL odds at PointsBet