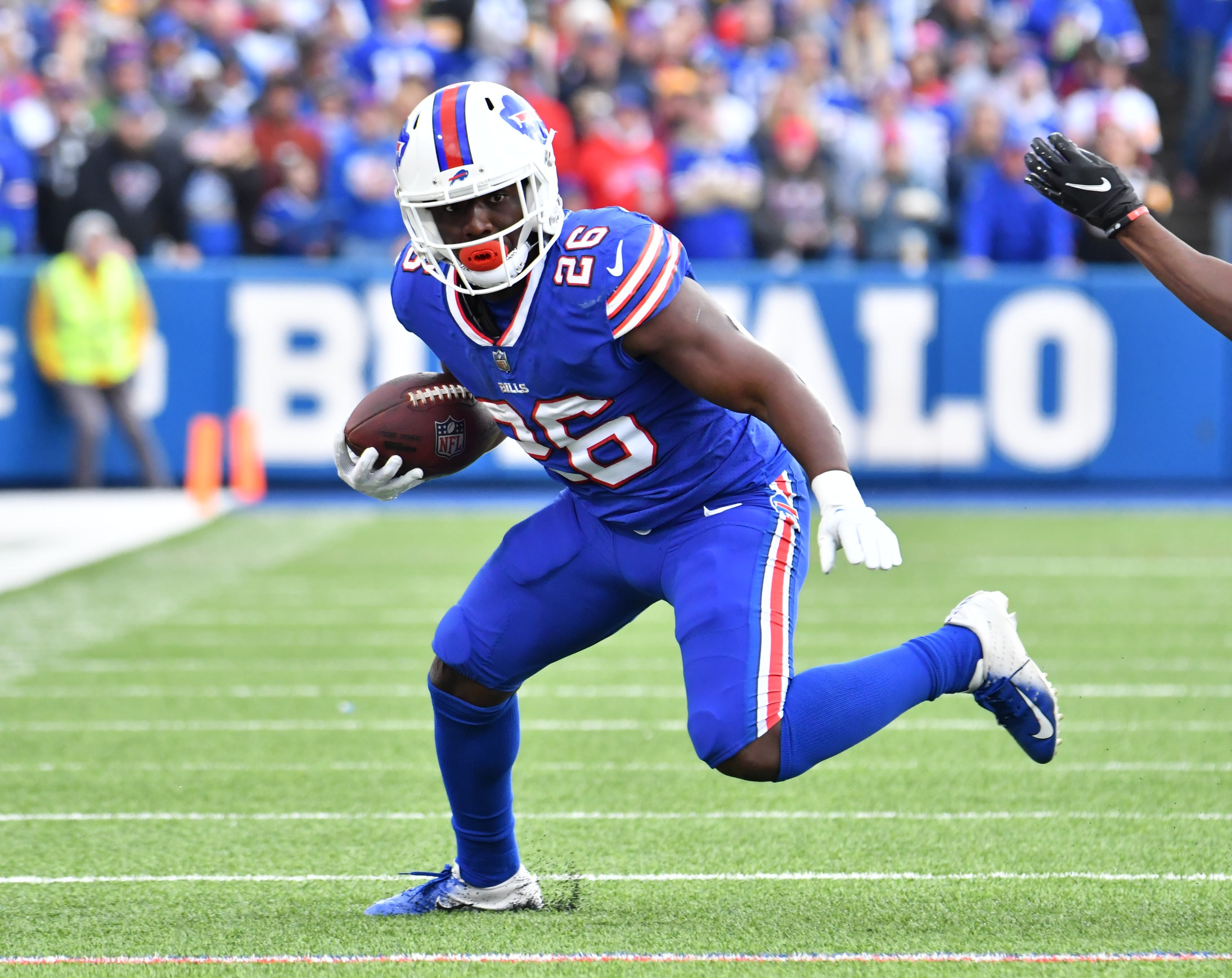 What on god’s green earth was the Jacksonville Jaguars smoking last week?! Running up against the Texans No. 30 ranked run defense, I expected Doug Pederson to run the ball at will. The Jags ran 73 plays to the Texans 56 and only rushed the ball 26 times in a game script that was neutral until 3+ minutes remained in the fourth quarter. While Travis Etienne smashed his receiving yards prop, James Robinson failed to go over his rushing yards prop.

While it was another frustrating week of results for my player prop suggestions at PointsBet Sportsbook, I got a feeling a big showing is in store for Week 6. I love what I’ve got cooked up and am ready to take it to the man!

No number was available to suggest so the 68.5 yards is an estimate. I’m comfortable betting an alt-line at PointsBet over 100+ yards! The Browns run defense is ranked No. 28 overall and it’s given up an average of 6.0 yards per carry over the last three games. With Damian Harris out, Rhamondre Stevenson is going to get the bulk of the carries. Against a poor Lions run defense last week, he turned his biggest workload (25 carries) into 161 yards.

Cleveland is a horrendous tackling team (No. 31) and Rhamondre ranks second in the league with 50 evaded tackles. That’s 10 per game folks! He’s going to be a top-5 back this week and easily surpass this impost for us.

Why am I backing a running back in what’s figured to be the highest scoring game on the Week 6 slate? I’ll tell you why; this is going to be a competitive game. When Buffalo doesn’t partake in a blowout, Singletary has gotten nearly 77 percent of the backfield snaps.

While KC possesses a top-5 ranked run defense, it’s also allowed the most receptions to the running back position; 13 more than the next highest team! That tells me the Chiefs have no issues allowing checkdowns to running backs. That’s music to my ears – expect Devin to eat!

While the Jets have played a more competitive brand of defense in year two of the Robert Saleh regime, it’s still had issues defending the run. It ranks No. 15 overall and is giving up an average of 4.0 yards per carry (No. 5). However, that output increases to 4.5 yards per carry on the road with both RB1’s opposed away from MetLife going for an average of 80.5 points per game.

This is a very cheap number to beat for Jones after only turning his 10 carries into 63 yards against the Giants No. 25 ranked run defense. Jones played a season-high 74 percent of the snaps in that game, and the Packers sorely need to get the running game going with the passing attack stuck in neutral. Averaging 6.5 yards per touch on the year, look for Jones to have a big week with Green Bay’s implied team total one of the highest of the slate.

With it already being announced that James Conner and Darrel Williams won’t be suiting up on Sunday in Seattle, the backfield belongs to Eno Benjamin who is a sneaky flex play for fantasy running up against a laughable Seahawks run defense. Clint Hurtt’s stop unit has conceded a league-worst 170+ rushing yards per game to go along with a healthy 5.0 yards per carry (No. 28).

On top of that, it’s given up 30 receptions for 277 yards (9.2 yards per reception) to pass catching running backs. Benjamin combined for 53 yards on 11 opportunities last week against Philadelphia. Figure his usage nearly doubles being the lone option in the backfield, and he should smash this impost provided he too doesn’t succumb to the injury bug.

While Pickett to Pickens looks to be a thing, Diontae Johnson is going to need to be thrust into the mix in order for the Steelers to not get laughed up the field in this week’s matchup against a tough Buccaneers defense. With Pittsburgh likely to get next to nothing on the ground with Najee Harris struggling and Pittsburgh likely to be playing from behind with it an 8.5-point dog, the offense will be forced to look to the air.

Johnson was targeted a team-high 13 times last week and only managed to turn that workload into 60 scoreless yards. Having gone for double-digit targets in four of five games, Diontae should rank out amongst the league’s elites at the position. He ranks 41st overall! Look for positive regression to head his way starting in Week 6!