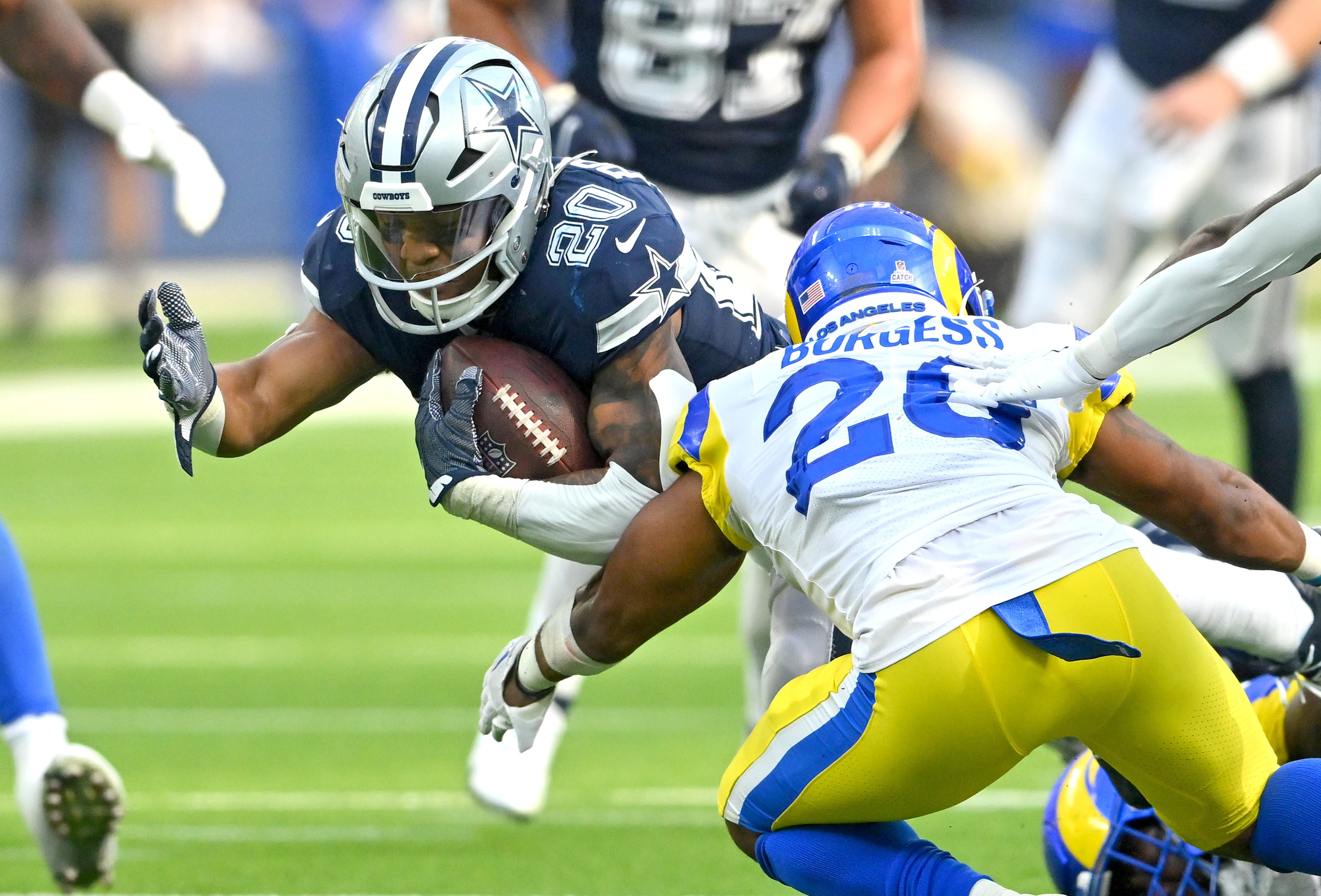 We had four parlays a week ago and one of them came through which meant a profitable Week 5. Since we hit one of last week’s parlays and nearly hit another, we’ll stick to the same strategy for Week 6. We’ll look at four different 3-team NFL parlays this week with two of the parlays focusing on going against the public while the other two parlays will focus on teams that are hot and cold. One thing to consider in addition to simply taking the parlays at odds of 6-1 is to mix and match with the teams we list in these parlays. We’ll do well if we can get one of these three parlays to come through at odds of about 6-1. Let’s look at Week 6 NFL parlay picks.

The public has some weird plays this week, as they are taking a few underdogs. One team that they are going against that is not a surprise is the Pittsburgh Steelers. The Bucs are not playing that well either, but the public is backing Brady and Tampa Bay this week against a Pittsburgh team that looks awful. The first team in this parlay we are going with is the Steelers plus the points. The public doesn’t like the Saints with Andy Dalton at quarterback so they are backing the Bengals. Cincinnati seems to have turned the corner and the public is backing them. We’ll take the Saints as the second team in the parlay. The public thinks the coaching change in Carolina will make a difference so they are backing the Panthers this week. The Rams have been a money burner this season so the public is also going against the Rams. That means we lay the points with Los Angeles as the final team in the parlay.

If you want to go with teams that are playing well and simply try and ride out the streak then this parlay is for you. The Vikings are playing well and get to play a Miami team down to a third string quarterback.We’ll take the Vikings as the first team in the parlay. The 49ers play goes with the public but San Francisco is playing well, so we take San Francisco minus the points. The last game has the Chargers who have turned the corner laying points on Monday against the Broncos. We take the Chargers as the last team in the parlay.

This parlay will go against teams that are really struggling right now and I know this goes against some of the parlays above a little bit.The Commanders have been awful this season, so we are taking the Bears in what is basically a pick’em game. The Steelers are as bad as they have been in a long time, so we go against the Steelers and take the Bucs in this parlay. We already mentioned the Chargers are playing better, but that is not the case with the Broncos. We take Los Angeles as the last team in the parlay.

Check out the latest Week 6 NFL odds at PointsBet