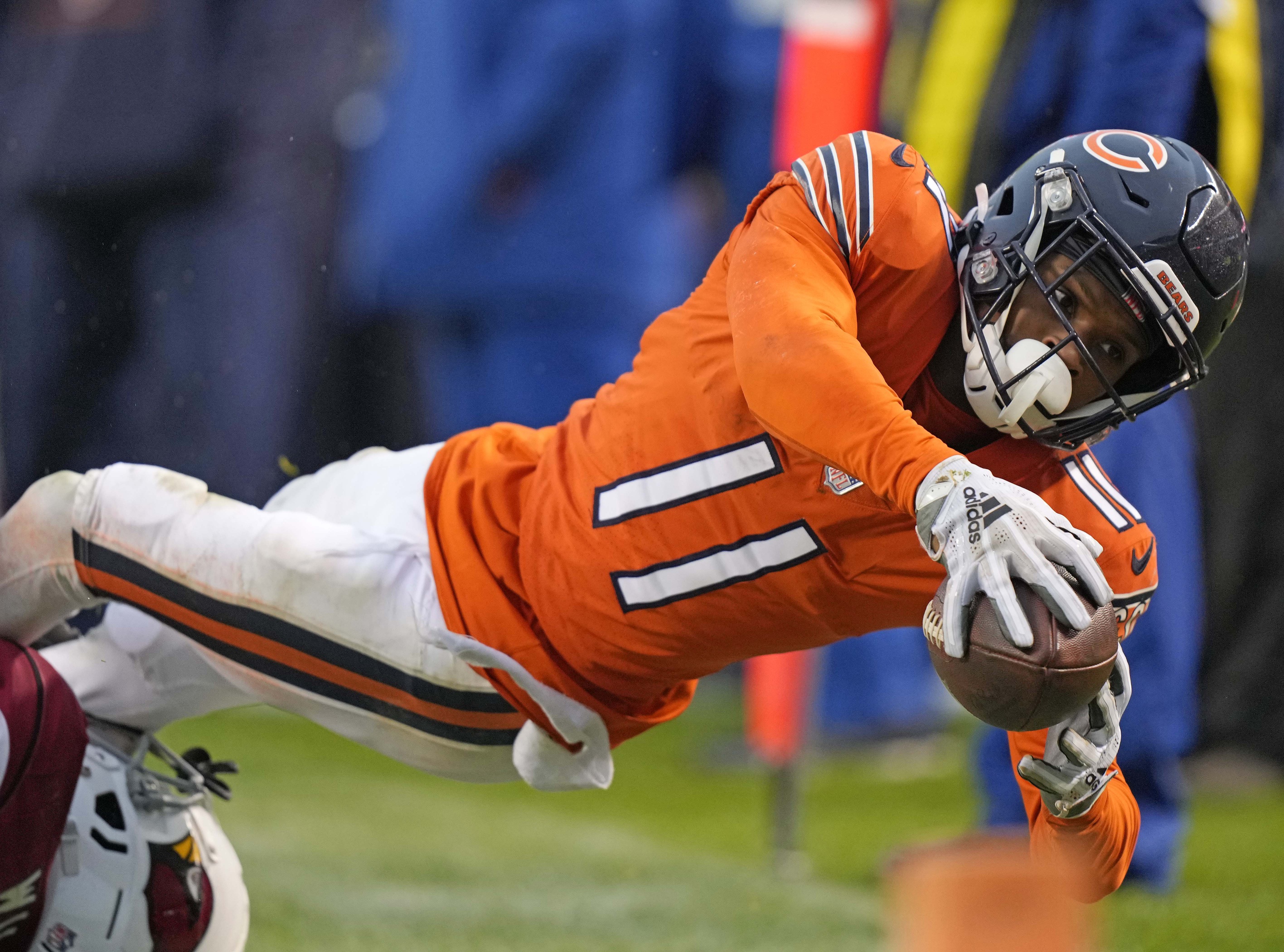 Though I had yet another player bow out early with an injury, last week’s player props added to the bankroll at PointsBet Sportsbook for the first time all season. After the travesty that was the week prior, we ended up 3-2 and cashed tickets on Kirk Cousins, Matthew Stafford, and David Njoku. Though Javonte Williams had only combined for 27 yards before going down to a season-ending knee injury, it would’ve been nice to have at least gotten a crack. Unforeseen weather saw Stefon Diggs grossly fail to surpass his 100+ yard alt prop. Baby steps - Let’s shoot for much bigger gains in Week 5’s player prop market!

I want pieces of both Jacksonville running backs for this AFC South clash with the Texans. Jacksonville enters rarefied air clocking in as touchdown favorites for the first time since October of 2019. While many might scoff at that scenario there’s a pretty good reason why. Houston has been ripped for 172 rushing yards per game (No. 31) and a 5.1 yard per carry average. That output jumps to 6.1 on the road! Look for James Robinson to eat coming off that sorry showing in Philadelphia.

Also look for Etienne to be involved early and often by taking advantage of a Texans defense that concedes nearly 7.0 yards per RB reception. With Jacksonville likely looking to run clock once going up a few scores, both running backs will be heavily involved seeing the win all the way through. I expect both to surpass a number of their player props in the process.

Thank goodness Mike Tomlin got his head out of his you know what and finally decided to make a change at the quarterback position. I’m not entirely sure what Kenny Pickett’s first NFL start will look like, but I do know he’s going to be forced to run for his life with regularity. Buffalo’s 33.6 percent pressure rate is ninth highest overall. While the Steelers have shown a bit of improvement by conceded two sacks per game, Buffalo represents the unit’s toughest assignment to date. This total will be closer to 30 next week, so let’s take advantage of that line value!

I pray to football gods Matt Eberflus and the Bears coaching staff cook up an offensive attack that has a steady diet of passing the football within it. That’s a tall ask with Chicago averaging a league-worst 16.8 pass attempts per game. However, Minnesota returns home on no rest for this one after just going down to the wire with the Saints across the pond in London. Along with being fatigued, the Vikings own one of the more wide receiver friendly defenses in the game with it serving up better than 263 passing yards (No. 26) and 7.6 yards per attempt (No. 29).

Mooney enters this one off his biggest game of the season (4/94/0) and has averaged 60.3 yards in four games played against SKOL. I think Da Bears could have Minny on upset watch, and Chicago’s WR1 will be a main reason why.

The Panthers just gave up a total of five sacks to the Saints and Cardinals who sport the No. 32 and No. 26 ranked pressure rates over the last two weeks. Mayfield threw for 170 and 197 yards in both contests. This week’s assignment happens to be the San Francisco 49ers who will fly across the country with the league’s top-ranked pressure defense in tow that’s averaged 3.75 sacks per game; only Philadelphia has averaged more. With the Panthers averaging just 166 yards per game, do you really think they’re getting much done in this spot versus Nick Bosa and company?

The boo birds were out in full force last week heckling Mayfield relentlessly. If things get out to a poor start, he could get benched. If the Panthers get blitzed, Matt Rhule could get fired! I expect Sunday to be very bad for the Carolina Panthers franchise!

It’s been a frustrating start to the season for the reigning AFC champs who’ve gotten out to .500 start overall. They could however take a huge step forward if they get the best of the division rival Ravens on Sunday night. In a game that sports one of the highest totals of the Week 5 slate (48), Burrow is going to be hell-bent on taking advantage of Baltimore sieve-like secondary that’s been ripped for a league-worst 315+ passing yards per game and over 7.0 yards per pass attempt. Look for him and Ja’Marr Chase to finally make sweet music with one another for a national audience all to see.