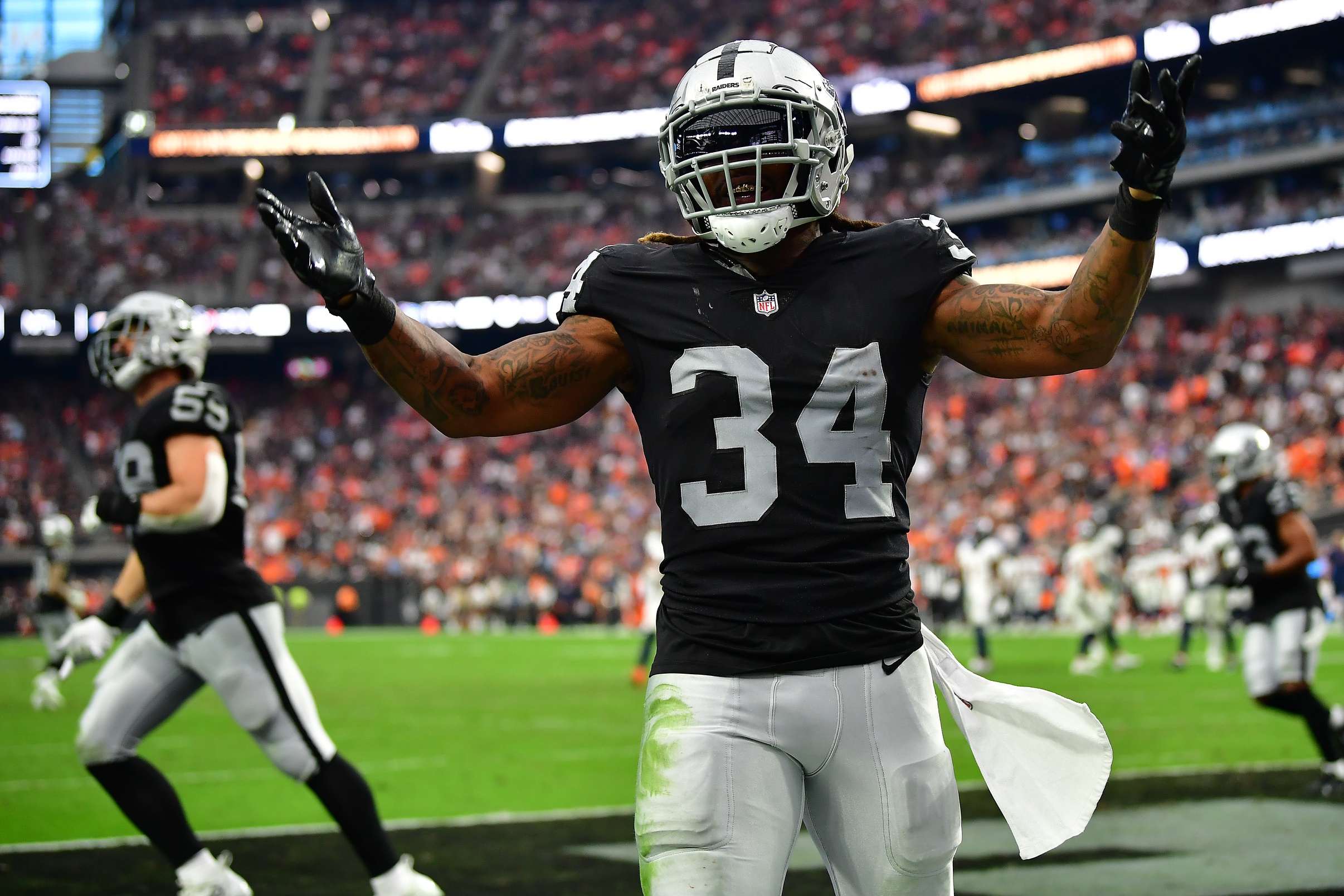 It was another week of hitting two legs of the three-team parlay with the final team falling short. We’ll look to put it all together this week with Week 5 NFL parlay picks. We’ll look at four different 3-team NFL parlays this week with two of the parlays focusing on going against the public while the other two parlays will focus on teams that are hot and cold. One thing to consider in addition to simply taking the parlays at odds of 6-1 is to mix and match with the teams we list in these parlays. We’ll do well if we can get one of these three parlays to come through at odds of about 6-1.

This parlay isn’t quite as tough to stomach as the previous one, as at least there is some hope for the Jets, Browns and Raiders. The Jets have actually won a couple of games and seem to be going in the right direction. The Browns have a capable team that just needs to get decent quarterback play and the Raiders finally got their first win of the season last week.

If you want to go with teams that are playing well and simply try and ride out the streak then this parlay is for you. The Packers have won their last three games and if you listen to Aaron Rodgers they are going to get better going forward. The Giants have played better than expected, but they are still not a good team. This first game in the parlay is the London game and the Packers are getting a lot of love, as they are favored by more than a touchdown. The next team in the parlay is the Cowboys who may be switching back to Dak Prescott at quarterback. All the Cowboys have ever done with Cooper Rush under center is win games, but the Cowboys gave Prescott a ton of money and they believe he is a franchise quarterback. The Cowboys are catching points this week as they visit the Rams. The final team in the parlay is the hottest team in the NFL, as the Eagles are the only unbeaten team in the NFL. The Eagles are laying points against an Arizona team that has been up and down so far this season. We’ll take the Eagles as the final team in this parlay.

This team will go against teams that are really struggling right now and I know this goes against one of the parlays above a little bit. The Texans have not won a game this season, as they are 0-3-1. They now have to face one of the most surprising teams, the Jacksonville Jaguars. We’ll go against the Texans and lay the points with the Jaguars. The Steelers have lost three straight and they look to be a total mess. They are likely starting a rookie quarterback this week in Buffalo. We’ll lay the points with the Bills. The Commanders are poorly coached and they have lost three straight games. They are catching points at home against the Titans this week. We’ll lay the points and take Tennessee as the final team in the parlay.

Check out the latest Week 5 NFL odds at PointsBet