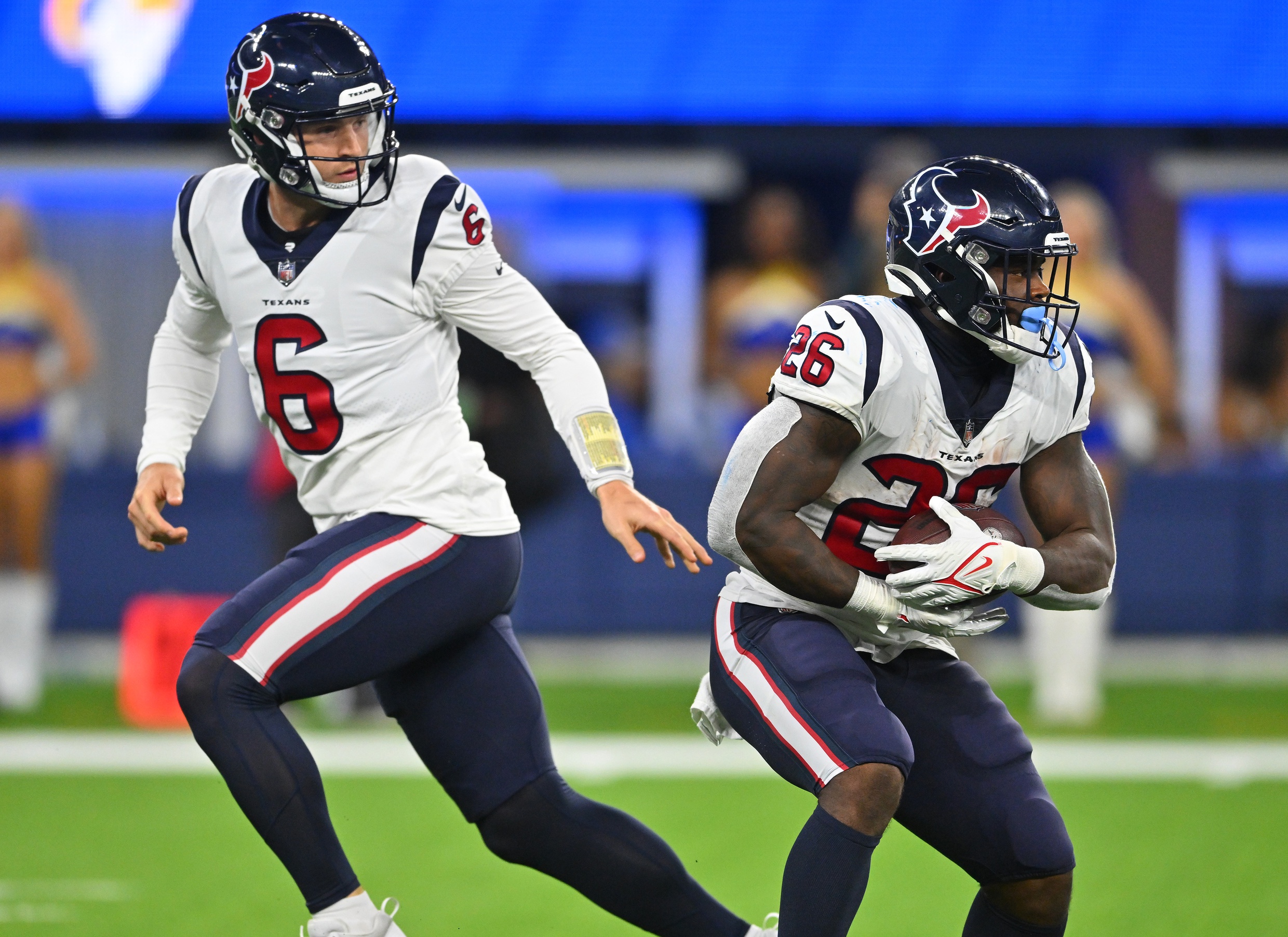 Mercifully the end of the preseason comes this weekend. And this weekend brings the final tryout for marginal players. Despite the emptying of the benches and a lot of tryouts, there are some potentially strong angles with the NFL Football Lines.

And some teams are facing bad regular seasons that may want to steal a preseason win. This week there will be games every day from Thursday through Sunday.

Every day, the Top NFL odds and picks can be accessed and made at BetRivers. Be sure to check back frequently for the latest odds on NFL games.

Now let’s look at the top games and best bets for the final preseason weekend.

The Houston Texans will host the San Francisco Thursday, August 25, 2022, with an 8:15 p.m. ET kickoff on Amazon Prime. This matchup may be one of the few chances for the Texans to pick up a win of any kind all year. San Francisco has nothing to gain in this spot. The 49ers are protecting starting quarterback Trey Lance, and former starter Jimmy Garoppolo is on the trading block. Houston has won and covered both of its preseason games.

The Dallas Cowboys will host the Seattle Seahawks on Friday, August 26, with a kickoff time of 8 p.m. ET on NFL Network.

So far, the Seahawks are 0-2, straight up and against the spread in the preseason. Of course, Seattle is moving on without Russell Wilson. Geno Smith, Jacob Eason, and Drew Lock are competing for the starting QB spot at Seattle. Lock has played the best but also the least. Smith and Eason have been largely ineffective.

The Dallas Cowboys are in a similar position as the 49ers this week. Dallas has nothing to gain from extending itself in a preseason finale. Seattle will want to get what will be a rare win in 2022. The betting public will also ignore them, which is always a good thing.

The Atlanta Falcons will host the Jacksonville Jaguars on Saturday, August 27, 2022, with a kickoff time of 3 p.m. ET on NFL Network. This might be one of the preseason weekend's most competitive and exciting games.

Jacksonville is winless in two preseason games and has struggled with getting its offense untracked. New head coach Doug Pederson is a respected offensive mind, and there is no doubt things will get better.

Jacksonville quarterback Trevor Lawrence has given Jaguar fans cause for hope. Lawrence has a 91.5 QB rating in the exhibition season. After his rookie campaign went to waste under Urban Meyer, Lawrence needs a fast reboot of his career.

Atlanta is moving on from the Matt Ryan era. They traded their record-setting quarterback to the Indianapolis Colts to clear salary cap space and look ahead to a rebuild. Desmond Ridder is an attention-grabbing rookie competing with Marcus Mariota for the Atlanta starting quarterback spot.

The Cincinnati Bengals will host the Los Angeles Rams on Saturday, August 27, 2022, with kickoff time set for 6 p.m. ET on NFL Network.

This is a most-bizarre preseason matchup in that the Rams and Bengals met in the Super Bowl last February. That alone should give the Bengals some motivational juice.

Neither of these teams has anything to play for. But the Bengals know their home fans would love to see the Rams go down. The Rams have split their two preseason games. Meanwhile, the Bengals are winless, which gives them another reason to put a little more into it.

Every day, the Top NFL odds and picks can be accessed and made at BetRivers.