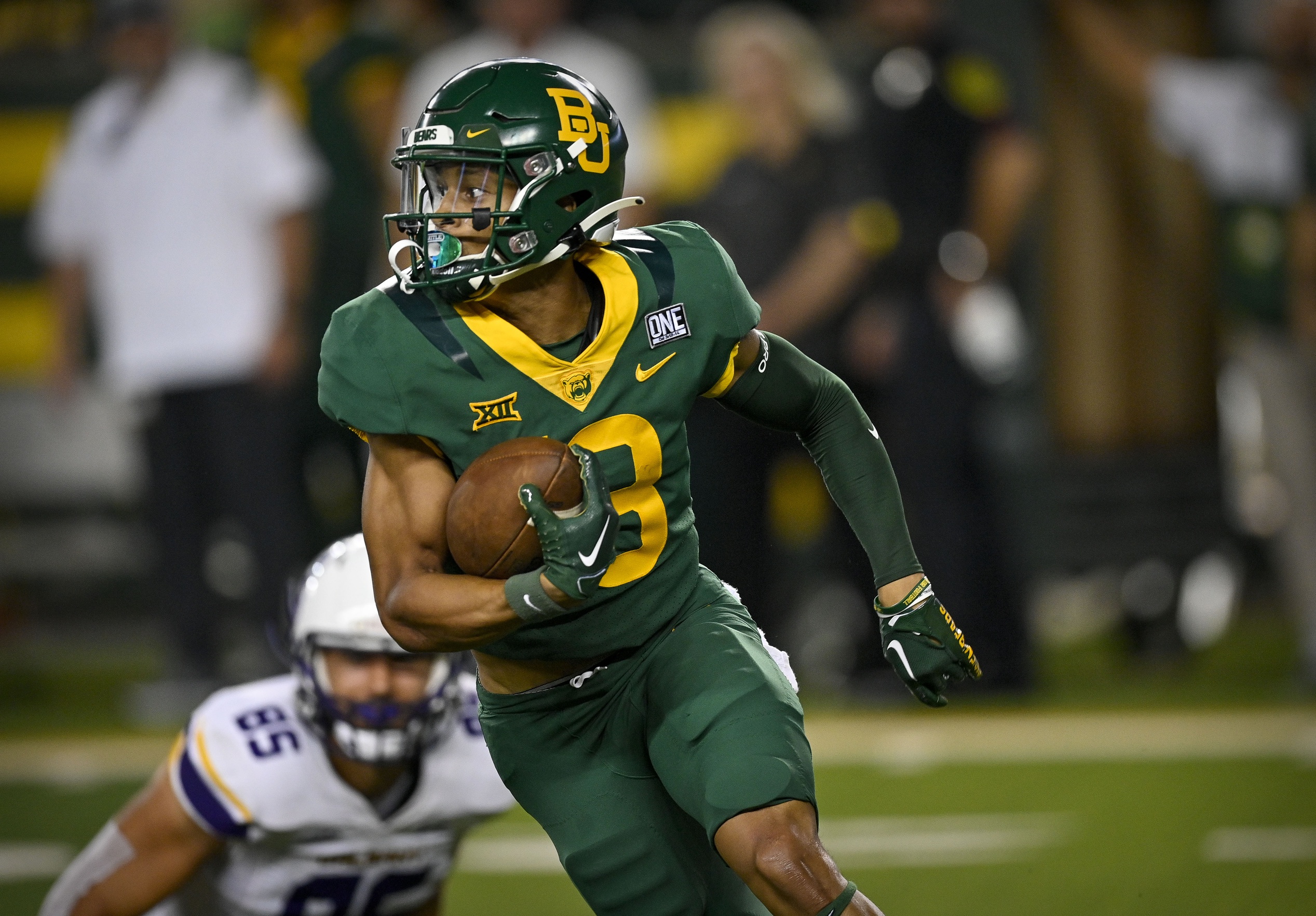 Blame UCF and Gus Malzahn for costing us a 6-1 payout last week. Tennessee did enough to cover the number against Pittsburgh and USC blasted Stanford, but UCF blew a second-half lead to lose to Louisville. John Rhys Plumlee does not appear to have developed at all as a passer, and the UCF kicking game is unreliable, so it’s best to avoid them for a while. Hopefully, we can bounce back this week with another heavy favorite moneyline parlay and a total parlay.

Let’s get on the board with a win this week. One of the most underrated ways to win money-betting college football is to find value in moneyline plays, and this is a fantastic four-way moneyline parlay that returns 27%. It’s almost impossible for the first three teams on this list to lose considering the disparity between them and their opponents, and Wake Forest is wildly undervalued against a rebuilding Liberty team.

Baylor hasn’t looked great to start the season, but the reigning Big 12 champions aren’t going to have any trouble with what might be the worst team in FBS. Texas State is ranked 123rd in SP+, and they were blown out by a subpar Nevada team in Week 1. Jake Spavital mortgaged this team’s future last year by only signing JUCOs and transfers, and he is unlikely to be the head coach of the Bobcats at the end of the season. This is a great team for Baylor to work out the kinks against on Saturday.

While Florida lost last week to Kentucky, Anthony Richardson and the Gators walloped USF in Tampa last year. This game was over by halftime as the Bulls had no answer for the Gators’ ground game. It’s clear that USF head coach Jeff Scott does not have what it takes to succeed at this level as his team is 1-19 against FBS opponents since he took over. The Bulls were dismantled by BYU in Week 1 and struggled against a bad FCS team in Week 2, so the thought of them knocking off the Gators is laughable.

The defending champion Georgia Bulldogs have been given trouble by rivals South Carolina in the past. However, this Georgia team has turned a corner and has smashed South Carolina by 20+ points in each of the last two seasons. The offense is clicking as Stetson Bennett appears to have a lot more confidence, while Spencer Rattler is continuing to struggle with consistency like we saw at Oklahoma.

Finally, the team that makes this moneyline parlay worthwhile from an odds perspective is Wake Forest. The Demon Deacons won the ACC Atlantic last year, and Sam Hartman is back under center. Hartman didn’t miss a beat in last week’s win over Vanderbilt, throwing for 300 yards and four touchdowns, while Liberty is not the same with Malik Willis in the NFL despite the 2-0 start. This spread should be 20+ per the college football betting odds, as the Flames are in the middle of a rebuild.

Under Parlay of the Week

Florida and South Florida U59.5, Tulane and Kansas State U48

I’ve already discussed why Florida is a great moneyline bet in this game up top, and the Under is a solid bet too. These teams combined for 62 points last year, but there won’t be as many points this time around as Billy Napier won’t run the quarterbacks as much, and the Gators won’t show a lot with Tennessee on deck.

Tulane and Kansas State shouldn’t have a lot of points scored between them on Saturday either. This Tulane defense is much better than what it was last year, and both of these offenses are slow and methodical. They like to keep the ball on the ground and maintain possession, so points will be at a premium. Additionally, neither quarterback is a great passer, thus facilitating the Under.

Check out the latest college football odds at PointsBet.