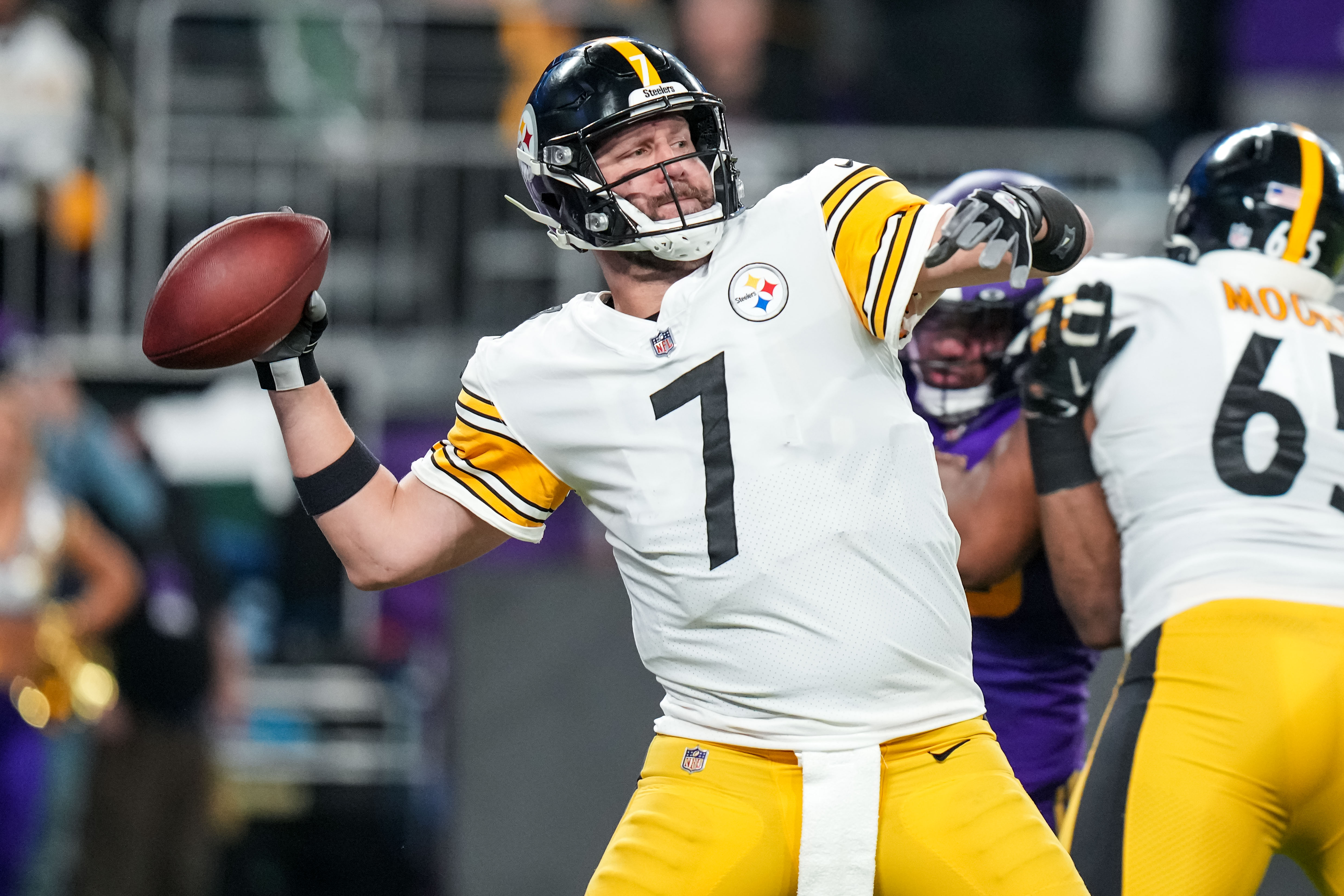 The NFL season is closing in on its last three weeks as teams continue battling for playoff positioning. At the moment, it looks like we’re on a crash course to see a rematch of Super Bowl LV between the Tampa Bay Bucs and Kansas City Chiefs. At the moment, those two teams have the best odds to reach the NFL’s big game.

The Packers and Patriots might have something to say about that, though, as those are the teams that currently hold the No. 1 seeds in their respective conference races. Both boast +650 Super Bowl odds at SugarHouse online sportsbook.

With the playoffs nearing, there are games with major implications on the slate for this week. Not only will they be important for in the standings, they’ll also be important for NFL bettors. Let’s take a look at BetMaker’s Week 15 NFL Best Bets. We’ll start with a matchup of AFC West powers set to battle it out in Los Angeles.

The Chiefs and Chargers will play for first place in the AFC West standings. Kansas City holds the top spot at 9-5 and they’re currently on a six-game winning streak. The Chargers, however, are just a game back, already owning a win over the Chiefs back in week three.

Following a slow start, the Chiefs appear to be finding their groove. Kansas City has been an NFL best bet over the last month, posting a perfect 4-0 record against the spread. That does include two 40-point explosions on offense but the Chiefs are winning on the defensive side of the ball. That unit has allowed 14 points or less in each of those four contests, holding the last three foes under 10 points.

Los Angeles, on the other hand, is winning with offense. The Chargers have notched 37 points or more in three of their last four matchups. The defense, however, has left something to be desired. That group has surrendered 21 points or more its last seven times on the field.

With the offensive potential for both teams, along with the defensive struggles in Los Angeles, expect the over to hit. This is typically a high-scoring series and their previous meeting hit 54 points. Five of the last seven meetings have hit 52 points or more. Expect to see some points in this Thursday night showdown.

The streaking Patriots are hoping to down a Colts team that’s won four of its last five matchups. Indianapolis started the year 1-4 but they now find themselves squarely in the playoff mix. New England, though, presents a tough test as the Patriots have won seven straight and are coming off of a bye week.

Both teams possess potent offenses. The Colts have notched 23 points or more in each of their last 10 contests. That includes five 30-point outputs and a pair of 40-point totals. Over those 10 games, the over has hit seven times.

The Patriots have seen the over hit in six of their last nine outings as they, too, have been clicking on offense. Over those last nine contests, New England is averaging 31 points a game. That number is even higher when you exclude the 14-point total tallied in a snowstorm versus Buffalo.

History is on the side of the over, too. Each of the last nine meetings has eclipsed the 50-point mark, with six going over 60 points. The total is set at just 45.5 at SugarHouse sportsbook. Bank on the over.

Our underdog of the week, Pittsburgh has a knack for hanging around in games they’re not favored in. The Steelers are 5-3 against the spread as an underdog with Pittsburgh winning outright in four of those contests. The nearly covered the 3.5-point line last weekend versus Minnesota after falling behind 29-0 but a dropped touchdown pass on the game’s last play ended the comeback.

The Steelers tend to play best when they’re counted out, which will be the case when facing a Tennessee team that’s in first place in the AFC South. That record is deceiving though.

The Titans are just 3-2 since star rusher Derrick Henry went down with a broken foot. Two of those wins came against teams with losing records in New Orleans and Jacksonville. Tennessee was pounded by the Patriots and dropped a 22-13 outing to the Texans after entering as 10-point favorites.

Tennessee is trending in the wrong direction. Expect the Steelers to cover at home this Sunday.