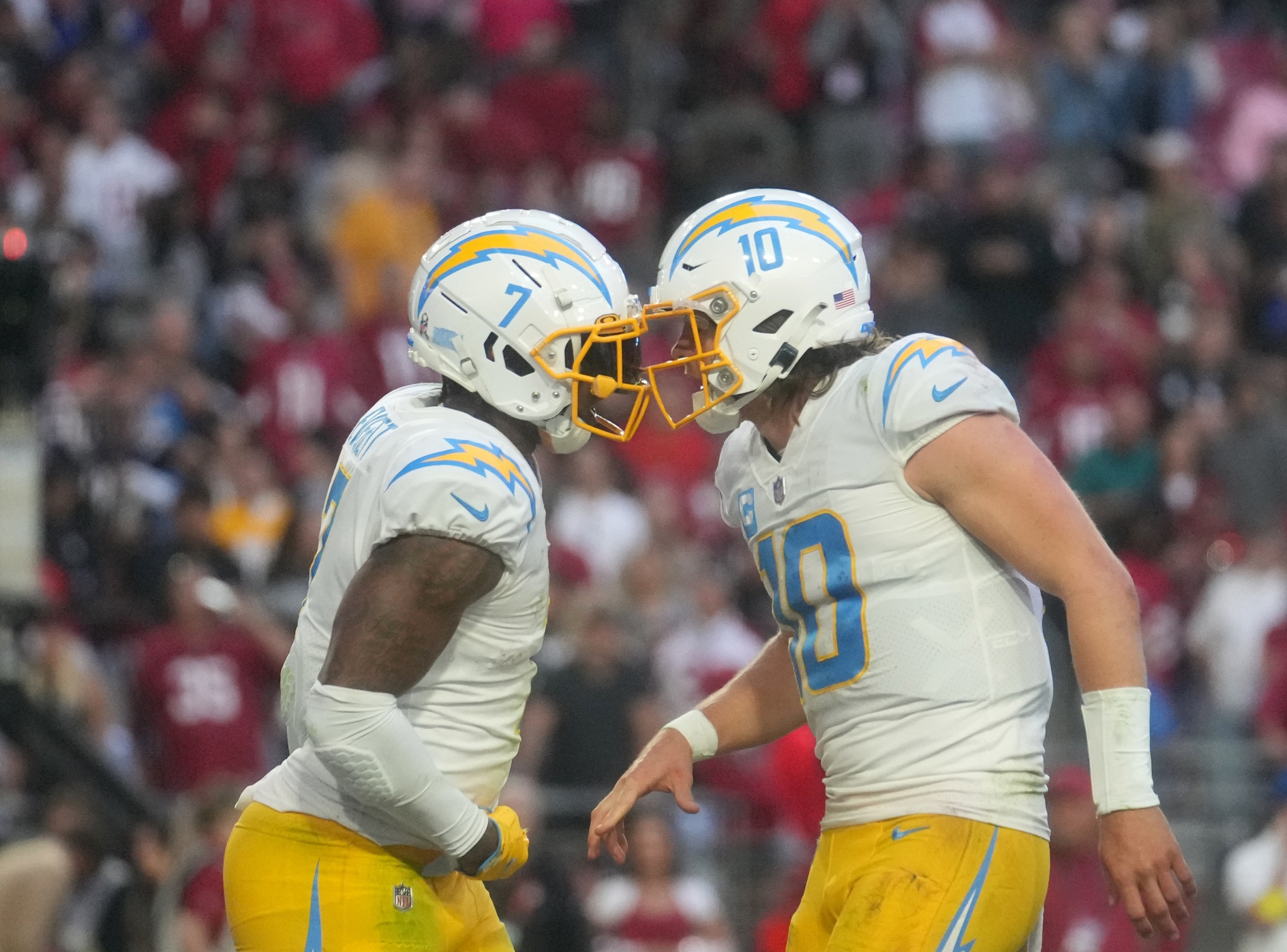 After a great week of parlays two weeks ago we had bad luck last week, as we had a number of parlays that had two teams win but the third team lost. We’ll look at four different NFL parlays this week with the first two focusing on going against the public. History has shown that going against the public in NFL betting works, so our first two parlays will focus on going against the public. We will also get back to normal and got with the hot teams and cold teams parlays. One thing to consider in addition to simply taking the parlays at odds of 6-1 is to mix and match with the teams we list in these parlays. We’ll do well if we can get one of these parlays to come through at odds of about 6-1. Let’s look at Week 14 NFL parlay picks.

We are making this just a two-team parlay, as the third team we would be going against is the Rams and they are playing on Thursday night. In this parlay we are going with the hot teams and with two public teams in Dallas and Kansas City. Both teams are laying big points, but in this parlay, we simply go against the cold teams.

In this parlay we continue to ride teams that are playing well. The Bills are now the top seed in the AFC and they are laying big points at home in a revenge game against the Jets. We’ll lay the points and take the Bills as the first team in the parlay. The Bengals continue to play well and look like they could challenge Buffalo and Kansas City in the AFC. They are laying less than a touchdown at home to Cleveland so we take the Bengals as the third team in the parlay. The hottest team in the NFL is San Francisco but they are down to third string quarterback Brock Purdy and it looks like it will be Purdy the rest of the way. We’ll ride the red-hot 49ers and lay the points against the Bucs.

Check out the latest Week 14 NFL odds at PointsBet