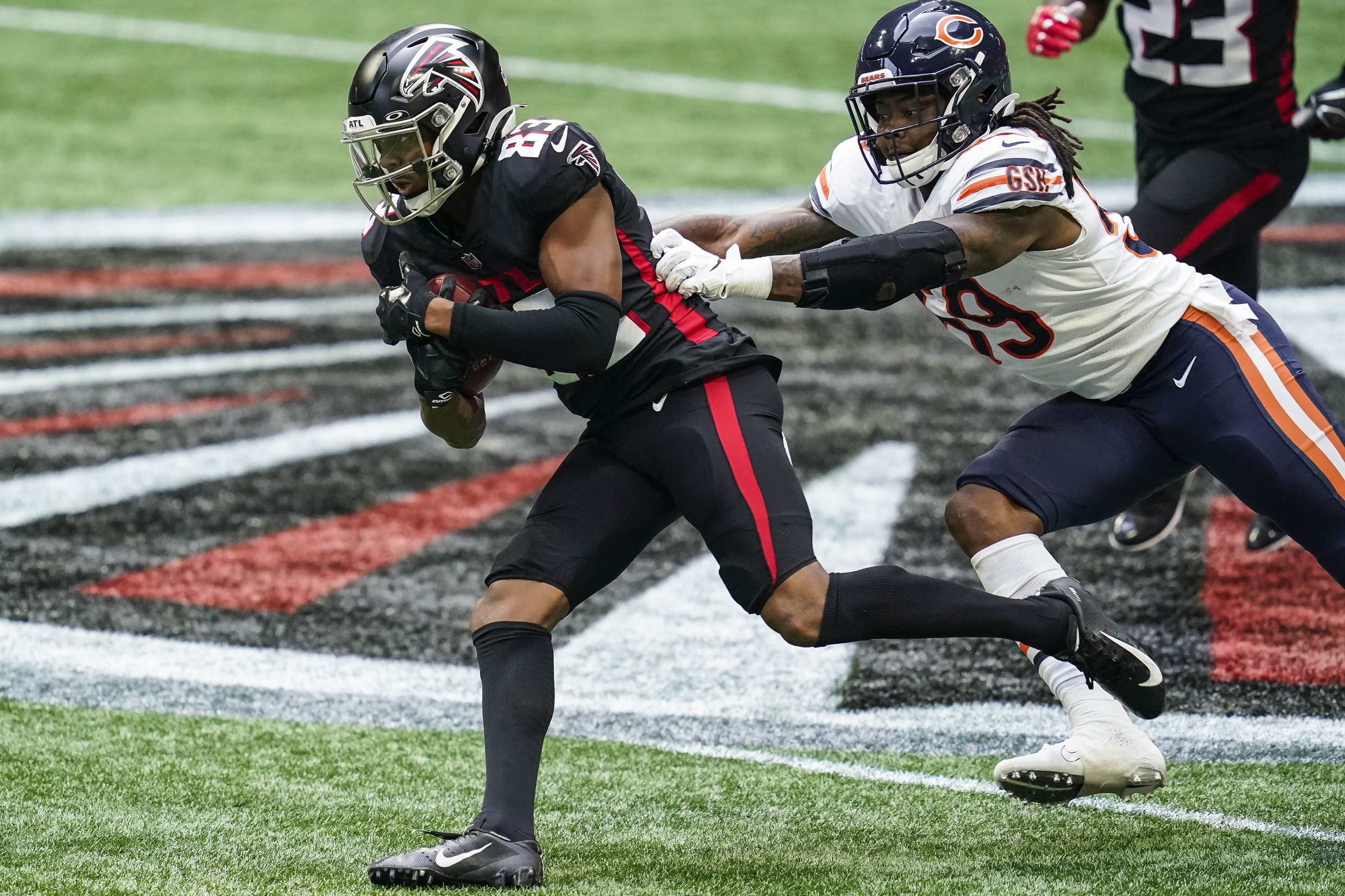 The weather gods didn’t infiltrate Buffalo quite like I expected last week. In turn, the Vikings and Bills partook in a high scorer that turned out to be the game of the week. Getting cute in Miami didn’t pay off either after both teams scored on their first possessions leading to another loss on the under. We did however avoid the goose egg by correctly calling the shootout in the Windy City where the Lions were able to gut out a comeback win even though Justin Fields went off once again. Here’s to hoping for better success with this week’s total bets at BetRivers Sportsbook.

The Titans and Packers have been a pair of solid wagers for under bettors all season long. Tennessee has played to low scorers in seven of nine, while the Cheeseheads have failed to dent scoreboards on six of 10 occasions. Tennessee’s nonexistent passing attack paired with an injury to Ryan Tannehill has seen the offense pass the ball on just over 46 percent of their plays (No. 30). Good luck doing it successfully against Jaire Alexander and the Packers No. 3 ranked pass defense (No. 8 DVOA).

Up until Christian Watson exploded last week, the Packers passing offense had gone missing. Though the Titans sport the league’s 31st ranked pass defense, the unit’s ranked No. 13 in DVOA. It’s also allowed an average of just 14 points to the opposition its last six games.

This is a heat test spot for the Packers. So be it if last week’s fourth quarter explosion is a sign of things to come. I’m paying up to see them do it again! Look for the bitter cold and possible snow flurries paired with both offenses looking to the ground to turn this week’s installment of Thursday Night Football into a snooze fest.

We ended up cashing an easy over ticket in Detroit’s visit to Chicago last week. I’m going right back to the well with the expectation the frisky Lions give the GMEN all they could ask for and more in a game of back and forth. Weather doesn’t look like it will play a role with temps expected in the 40s with sun and 10 mph winds. That should allow for Amon-Ra St. Brown and Saquon Barkley to put on shows with the Lions ranked No. 31 against the run (No. 24 DVOA) and the Giants ranked No. 18 versus the pass (No. 23 DVOA).

So long as Brian Daboll doesn’t decide to take the air out of the ball - which is a concern considering NY ranks No. 4 in rushing percentage (53.6%) – we could see the Giants play to a rare over considering the under has cashed at a 7-1-1 clip in their nine played games.

I don’t care if this tilt between the Bears and Falcons owns one of the highest totals of the Week 11 slate – it’s warranted! I also don’t care about the over being one of the more popular choices of the betting market – it’s currently taking in 70 percent of bets and 67 percent of money at BetRivers.

This is set up to be a track meet with Justin Fields lighting the Falcons defense up both with his arm and legs much like he has since Chicago’s coaching staff catered the playbook around his talents. But while Chicago is busy picking apart Atlanta’s league-worst pass defense, Cordarrelle Patterson and his running mates are likely to take full advantage of Chicago’s No. 28 run defense that’s served up better than 140 yards per game and 4.7 yards per carry; an output that bloats to 5.3 when playing away from Soldier Field.

Atlanta ranks out No. 10 scoring touchdowns in the red zone (61%), while the Bears have converted 69 percent of their red zone penetrations into touchdowns over the last three weeks. Simply put, these teams are showing a knack for hammering it home when it matters most. Though both teams take their sweet time getting plays off with Chicago No. 25 and Atlanta No. 30 in seconds per play, it won’t get in the way of each offense gaining chunk yards to push the combined score over one of Week 11’s loftiest imposts.