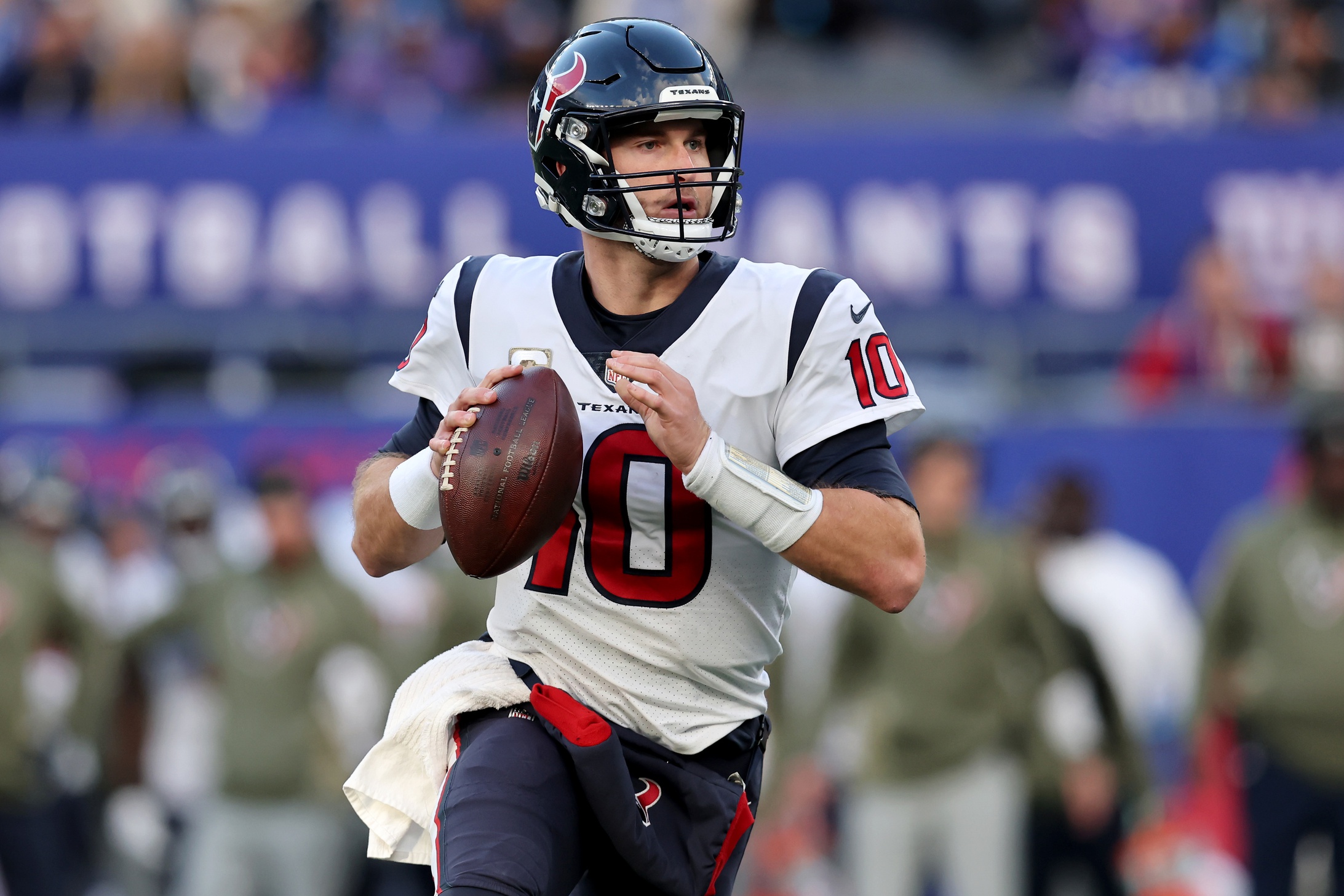 The public likes what they saw out of the Commanders on Monday night, as Washington handed the Eagles their first loss of the season. The public has also been going against Houston on a regular basis and will do that again this week. This may be an overreaction on everyone’s part to Washington, as they are still not that good. We’ll go against the public and take the Texans as the first team in the parlay. The public still likes what they have seen from the Bears lately even though Justin Fields seems to make as many bad plays as he does good plays. The Falcons have been underrated all season and they have been a good team against the spread. We’ll take Atlanta as the second team in the parlay. The last team in the parlay is the Raiders, as they visit the Broncos in a matchup of two teams that have been massive disappointments this season. Why the public is getting involved in this game is a mystery, but they are going against the Raiders so that means we take the Raiders plus the points as the third team in the parlay.

If you want to go with teams that are playing well and simply try and ride out the streak then this parlay is for you. The Ravens are now rolling along and they get what should be an easy game this week against Carolina. The Panthers got their win last week but the party should end in Baltimore. We’ll take the Ravens as the first team in the parlay. The Vikings are now the hottest team in the league and yet they are getting points at home against Dallas. The oddsmakers continue to underrated the Vikings each week. We’ll take Minnesota as the second team in the parlay. The Chiefs are now on a nice winning streak and they visit a Chargers team that has been decimated by injuries. We’ll take Kansas City as the last team in this parlay.

This parlay will go against teams that are really struggling right now and I know this goes against some of the teams listed above. We talked earlier about the Commanders and Texans and in this parlay, as we go against the Texans who have the worst record in the league. The Rams are the defending Super Bowl champs but right now they are one of the league’s weakest teams and the news didn’t get any better this week when Los Angeles put Cooper Kupp on IR. The Saints haven’t been anything special but right now the Rams are a mess. We take New Orleans as the second team in the parlay. The last team is the Broncos as we go against a Raiders team that looks completely dysfunctional right now.

Check out the latest Week 11 NFL odds at PointsBet