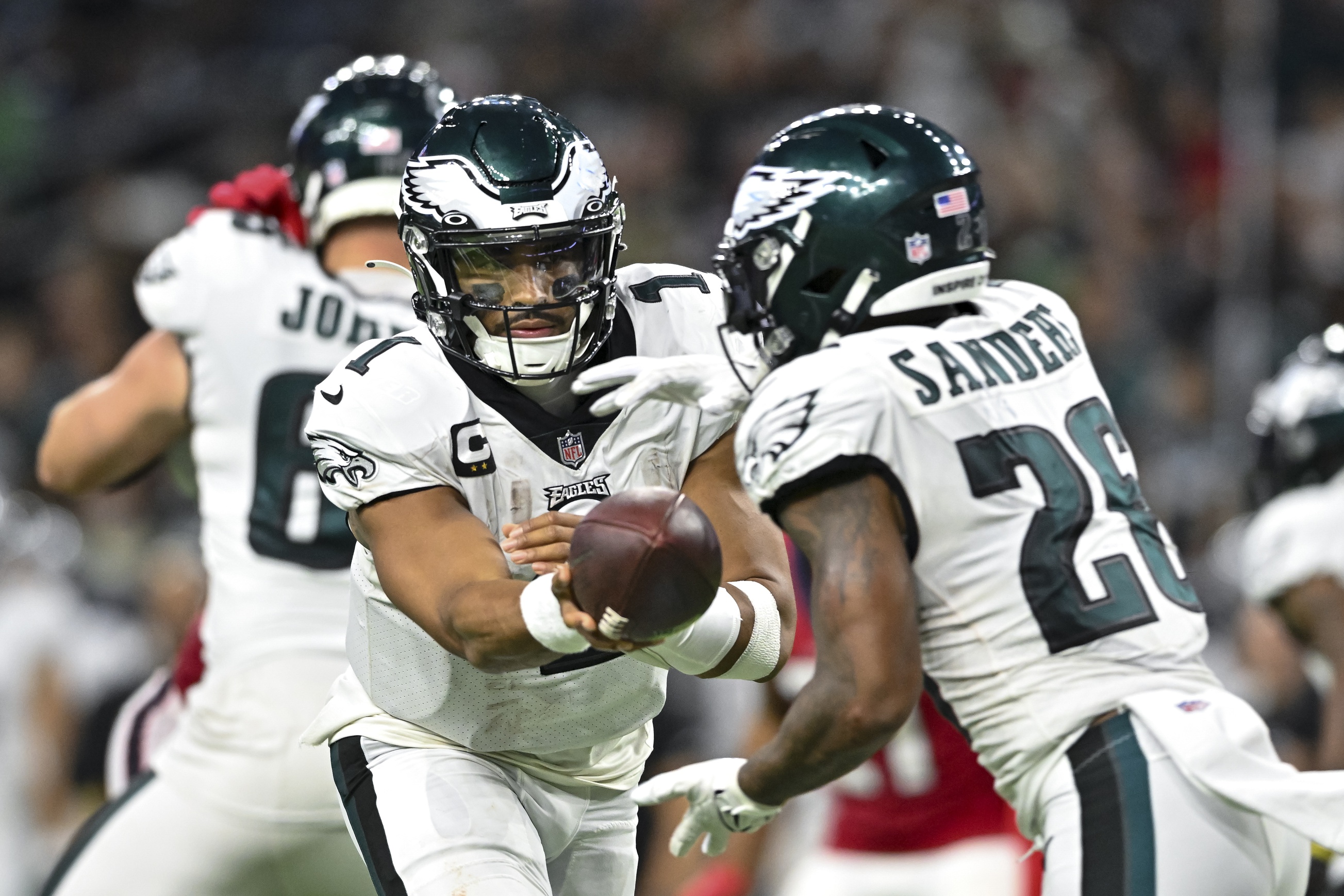 We had our winning streak stopped last week, as we couldn’t get a couple of teams to come through in separate parlays that cost us. We’ll look at four different NFL parlays this week with the first two parlays focusing on going against the public. History has shown that going against the public in NFL betting works, so two of our parlays will focus on going against the public. The other two parlays will focus on teams that are hot and cold. One thing to consider in addition to simply taking the parlays at odds of 6-1 is to mix and match with the teams we list in these parlays. We’ll do well if we can get one of these three parlays to come through at odds of about 6-1. Let’s look at Week 10 NFL parlay picks.

If you want to go with teams that are playing well and simply try and ride out the streak then this parlay is for you. The Seahawks continue to play well each week and now they are getting points in Germany against the Bucs. We’ll take the Seahawks as the first team in the parlay. The Vikings and the Eagles are the two top teams in the NFC and both remain hot. We’ll take the Vikings plus the points against the Bills in a matchup that features two of the top teams in the league and we’ll lay the points with the unbeaten Eagles on Monday night against the Commanders.

Check out the latest Week 10 NFL odds at PointsBet