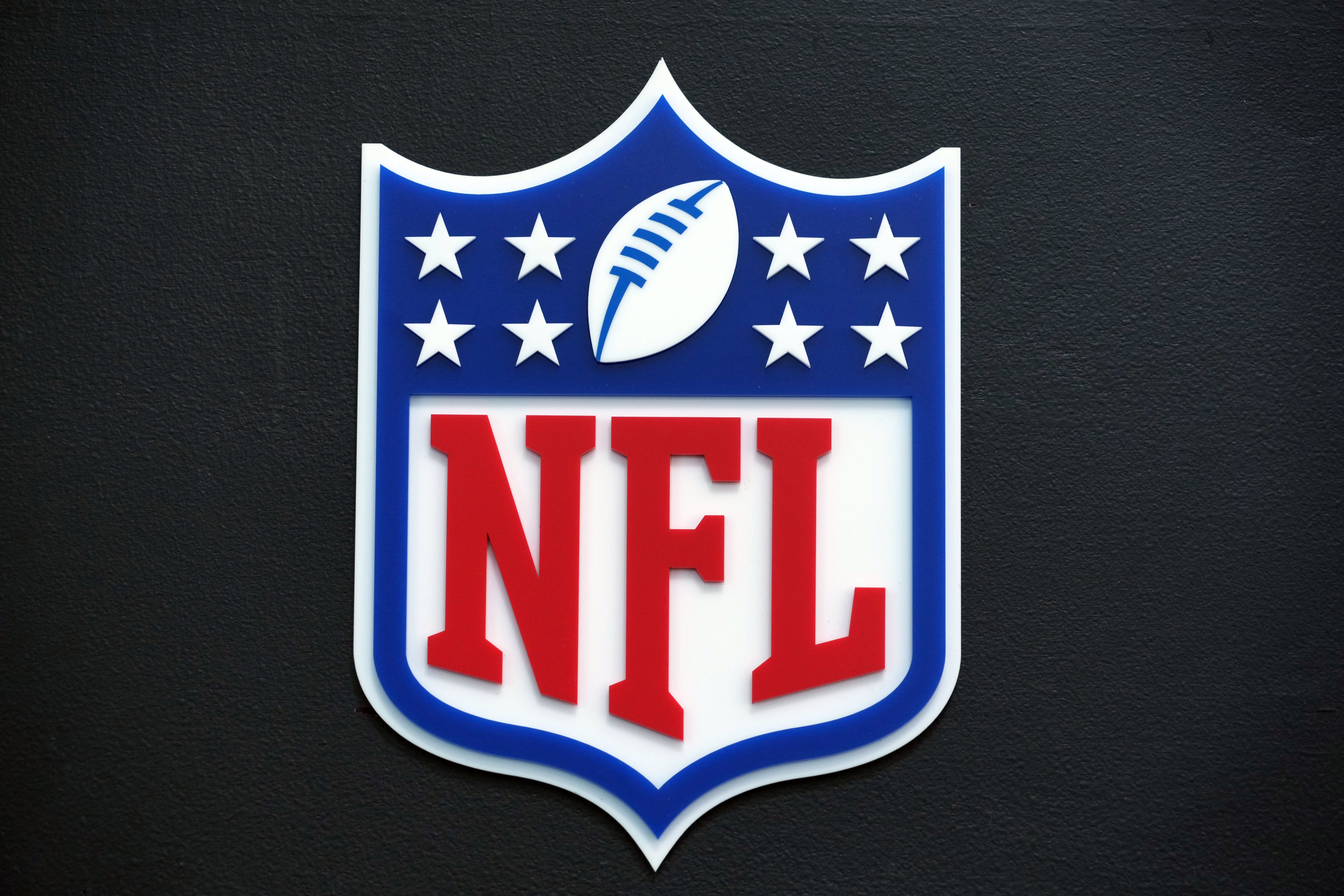 The NFL preseason gets underway in full this week with games Thursday through Sunday, with many of the games set to be shown on NFL Network. Last week it was the Hall of Fame Game with the Raiders routing the Jaguars. All teams will play three NFL preseason games except the Raiders and the Jaguars. Most teams won’t play their starters much this week, so it is somewhat of a guessing game as to what to expect. Two things will help us in handicapping this week’s games. Those two things are quarterback rotations and head coaches’ preseason records. Let’s look at Week 1 NFL preseason picks.

One of the games that have a definite edge in terms of coaches’ preseason records is this one between the Titans and Ravens. Mike Vrabel hasn’t been that good in the preseason with a 4-7 record, while John Harbaugh is a fantastic 40-12. The Ravens are simply an automatic preseason play until they lose, so I will lay the points and take Baltimore.

We don’t have a ton to go on, but Robert Saleh of the Jets has done well early in his head coaching career in the preseason, while Nick Sirianni has not had any success. We’ll take the Jets in this one.

The Bears are getting some respect from the oddsmakers even though the Chiefs are the superior team. Kansas City won all three of their preseason games a year ago, but head coach Andy Reid usually isn’t anything special in the preseason. The Chiefs don’t figure to give Patrick Mahomes much playing time, so then it is Chad Henne, Shane Buechele, and Dustin Crum. The Bears have a better quarterback rotation assuming Mahomes doesn’t play. They have Justin Fields, Trevor Siemian, and Nathan Peterman. I will take the Bears in this one.

Carolina has a quarterback battle going on between Baker Mayfield and Sam Darnold, and both will want to have a good showing in this game. The Panthers also have capable quarterbacks for the second half of the game in Matt Corral and P.J. Walker. The Commanders don’t figure to play Carson Wentz long, and they may not give Taylor Heinicke much playing time. The second half figures to be Sam Howell and Cole Kelly. I like the Panthers plus the points.

We don’t expect to see Jameis Winston for the Saints, so it looks like it will be Andy Dalton and then Ian Book for New Orleans. Houston has a couple of capable quarterbacks in Davis Mills and Kyle Allen, and the other two quarterbacks have experience in Jeff Driskel and Kevin Hogan. I’ll take the points with Houston in this game.

I was very impressed with the Raiders last week. They have a very good quarterback rotation of Derek Carr, Jarrett Stidham, Nick Mullens, and Chase Garbers. The Vikings have Kirk Cousins, but he doesn’t figure to play much, and then it is Sean Mannion and Kellen Mond. The Raiders also have the edge in terms of practice time, as they played the Hall of Fame Game last week. The Vikings do have a new head coach, but I simply don’t like their quarterbacks after Cousins. I’ll lay the points and take the Raiders.

Check out the latest Week 1 NFL preseason odds at PointsBet.