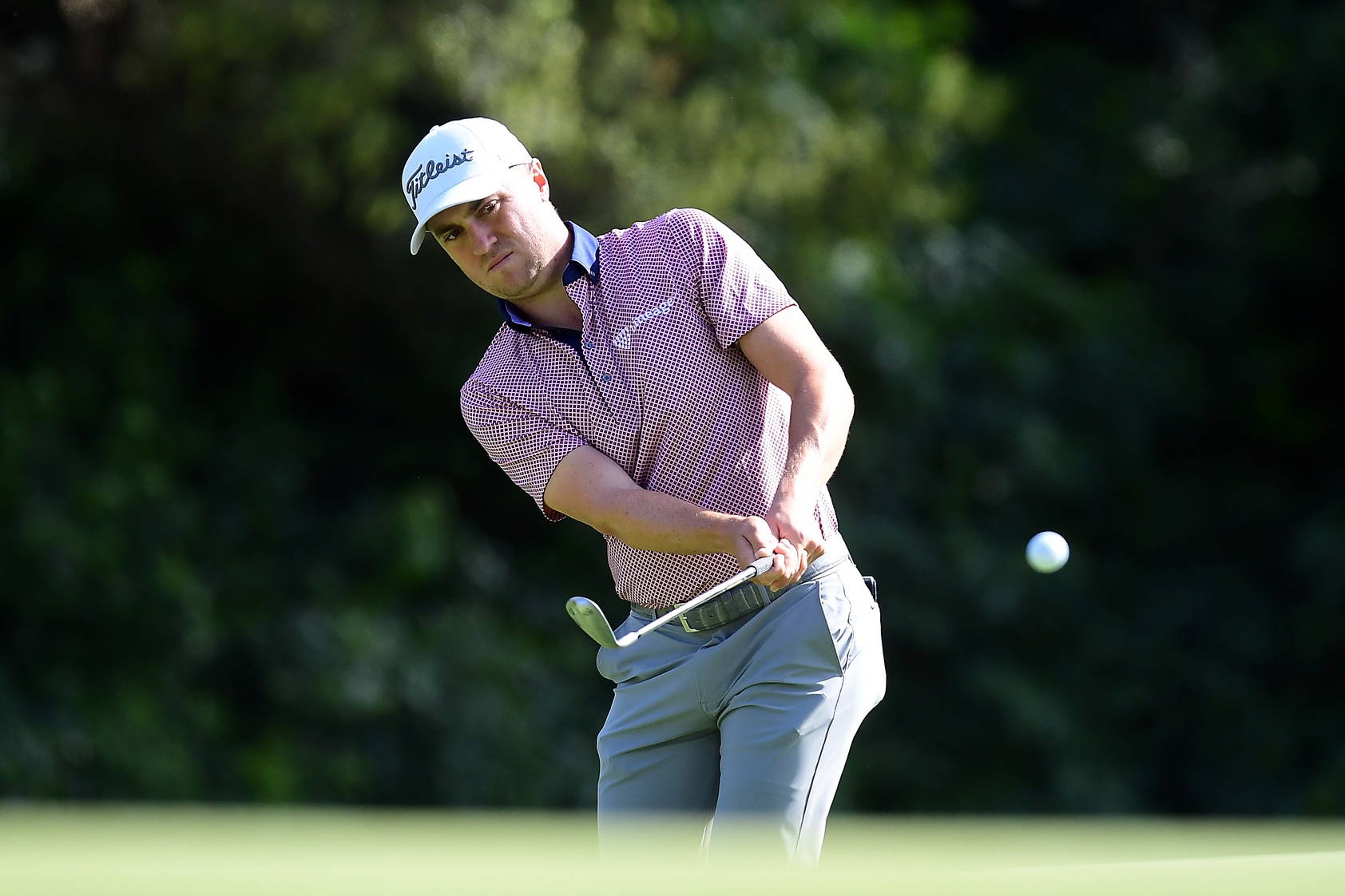 A strong field is set for the Valspar Championship, with five of the world’s top 10 players expected to tee it up on the Copperhead course at Innisbrook. Collin Morikawa and Viktor Hovland are joined by Justin Thomas, Xander Schauffele and Dustin Johnson. Sam Burns played well at THE PLAYERS last week and he is the defending champion of this event.

Venue: This event takes place at the Innisbrook Resort on the Copperhead course. It is a par 71 that measures 7,340 yards. The course is located just north of Tampa, Florida and is known for being tree-lined. Accuracy off the tee is definitely important and Strokes Gained: Tee-to-Green is a key stat. The course features the “Snake Pit” which consists of holes 16, 17 and 18.

Last Year: Sam Burns picked up his first PGA Tour win in this event a year ago. He had a 63 in the second round that put him in a strong position and he ended up winning by three shots over Keegan Bradley. Viktor Hovland shot a 65 on Sunday to move into a tie for third place with Cameron Tringale. Abraham Ancer finished in fifth place.

If you want to take a shot on Thomas I wouldn’t argue except for the fact that I simply don’t take favorites except on rare occasions. Thomas played well in the second round last week in his title defense at THE PLAYERS but then fizzled out. He does have three top 20 finishes in this event, but I am not taking him at this low number against a very good field.

I think you can make a case that Morikawa should be the favorite and that gives him value. You have to throw out last week’s result at THE PLAYERS, as Morikawa got put in the worst of the draws in terms of weather. He will get some extra rest since he didn’t make the cut and I expect him to contend for the win this week. It also helps that he is one of the best players in the field in terms of Par-3 scoring. I’ll take Morikawa this week.

Another player who had all kinds of trouble in the weather last week was Fitzpatrick. I think you just throw out last week altogether. He usually does well on Bermuda greens and I expect him to bounce back and contend this week. He is also one of the top Par-5 scorers in this field and there are four Par-5’s on this course. Fitzpatrick should get his first PGA win this season and even though this field is tough, I expect him to be in the mix.

Did you know that in his last seven starts in this event, Kokrak has made the cut in six of the seven and finished in the Top 14 a total of five times? He had a runner-up finish in 2019. He knows how to win on the PGA Tour and it was not that long ago that he finished first, as he won at the Houston Open in November. I think there is some value on Kokrak this week.

There was an Adam Hadwin sighting last week at THE PLAYERS and he finished in the Top 10. He won this tournament in 2017 and proved he can handle top competition, as he outlasted Patrick Cantlay in that win. Hadwin is worth a flyer at longshot odds.

Check out the latest Valspar Championship odds at SugarHouse Sportsbook.