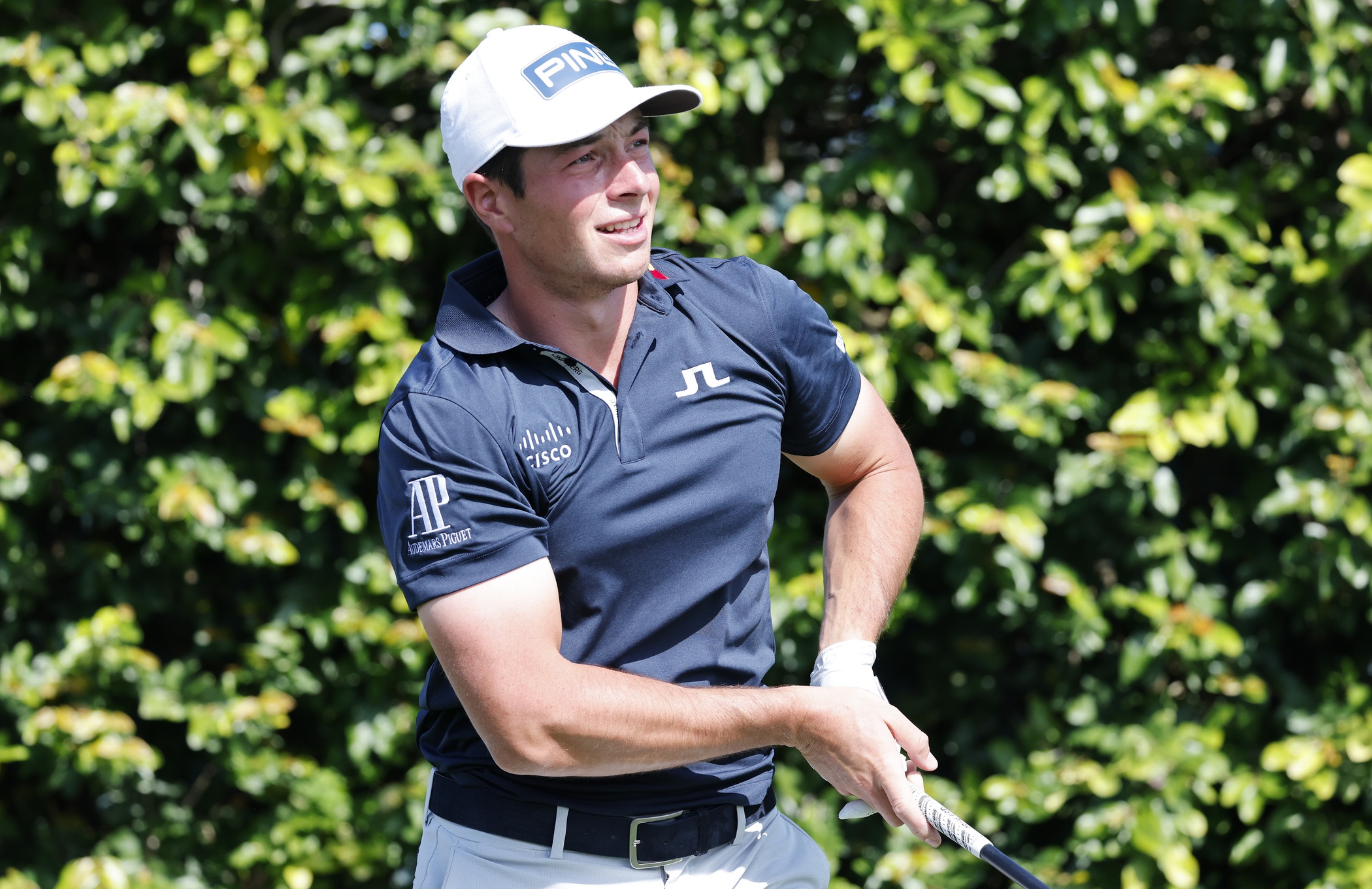 It is a quick turnaround for many of the players this week, as they take on the Copperhead Course at Innisbrook at the Valspar Championship after dealing with TPC Sawgrass last week in THE PLAYERS Championship. A surprisingly strong field is assembled for the Valspar event with half of the world’s top ten ranked players in the field. Justin Thomas is listed as a slight favorite, just ahead of Viktor Hovland and Collin Morikawa. I went 2-3 with the matchups last week at THE PLAYERS, which was especially disappointing considering Dustin Johnson shot the back nine of his life to hand us a loss. Let’s look at this week’s Valspar Championship matchup picks.

I said in the odds preview that I thought Morikawa should be listed as the favorite. Thomas had a good second round last week at THE PLAYERS and then didn’t do much. He does have three top 20 finishes in this tournament, but I think Morikawa is the better choice. He had some extra time off last week after missing the cut and the rest could be a factor this week. I’ll take Morikawa in this matchup.

I am still not sold DJ has turned the corner. He had everything go right on the back nine last week in the final round at THE PLAYERS, costing us a win in one of the matchups. I’ll believe he has turned things around when I see him play well for four rounds. We know that Hovland is playing well, as he has five top 10 finishes in his last six starts. He tied for 3rd in this tournament a year ago. I will take Hovland in this matchup.

Schauffele was one of the players that got the worst of the weather last week and he missed the cut. He may benefit from the extra rest, while Hatton has to deal with short rest and with the fact that he was up and down last week. I think Schauffele is the clear choice in this matchup.

I am going against Hatton twice this week and in this case I am taking Fitzpatrick. He had to deal with the bad weather last week and missed the cut. He should do well this week at Copperhead and I think it is only a matter of time before he gets his first PGA Tour win. I will take him in this matchup against Hatton.

Check out the latest Valspar Championship odds at SugarHouse Sportsbook.