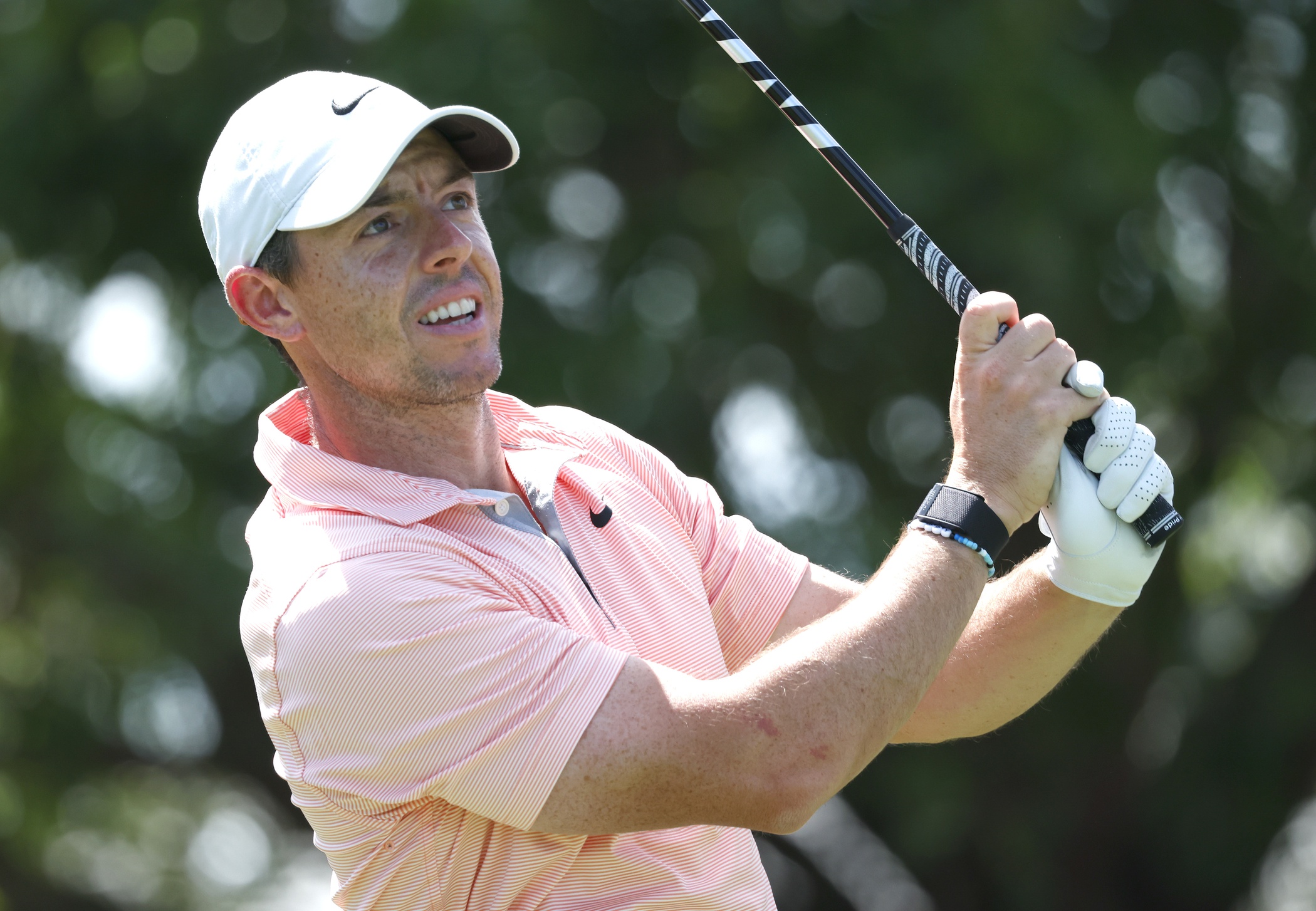 It is the week before the Masters, so many of the world’s top players will be taking the week off, at the Valero Texas Open but there are still a few big names in the field including Rory McIlroy, Hideki Matsuyama, Bryson DeChambeau and defending champion Jordan Spieth. McIlroy will be playing in the week before the Masters for the first time in eight years. He is listed as the golf betting favorite at odds of +700. Spieth is listed as the second choice in the betting odds at +1100. No defending champion has won this event since Zach Johnson in 2008-2009. Let’s look at Valero Texas Open picks.

Last Year: Jordan Spieth got back into the winner’s circle last year by winning this event. It was the first win for Spieth since the 2017 Open Championship. He shot a 66 in the final round to defeat Charley Hoffman by two shots. It was the 12th PGA Tour win for Spieth. Matt Wallace finished in third place, Lucas Glover finished fourth, while Anirban Lahiri finished in fifth place.

You should already know by know that I don’t bet golf favorites except on rare occasion and I won’t be taking Rory at these low odds. McIlroy did finish in second place in this event in 2013, but I can’t make any case for taking him at odds this low.

You may not know that Ancer was actually born in Texas even though he claims Mexican nationality. Ancer lives close to TPC San Antonio so he knows the course well. He comes in playing well and he said that his game is really close. I’ll take a shot with Ancer to win this week.

Kirk has played well this season with a tie for 7th at the Honda and a tie for 5th at the Arnold Palmer. He didn’t play well at THE PLAYERS but conditions were all over the map in that event, so you can almost throw that tournament out. Kirk has been very consistent and the field this week is not full of top ranked players. I’ll take a shot with Kirk at nice odds.

Streelman has three finishes in the Top 25 in his last three starts including a tie for 7th at the Valspar Championship. He has made the cut in his last four starts in this event and he has top 10 finishes in his last two starts. It is interesting to note that players who have not qualified for the Masters have oftentimes played well in the week before the Masters. I’ll take a shot on Streelman at longshot odds.

You have to like the way that Riley is playing right now, as he finished second at the Valspar Championship. We know he likes this course, as he played an event here on the Korn Ferry Tour. Riley has all the looks of a player who is going to be among the young stars on the PGA Tour and he may not wait long to get his first PGA Tour win. He definitely has some value this week at big odds.

You may have already forgotten, but Lahiri played really well at THE PLAYERS a few weeks ago. He has played this event well, making the cut all three times he has played and he finished in fifth place last year. I have had success this season backing big longshots, as Luke List won earlier in the year at big odds. Perhaps Lahiri can win at longshot odds this week.