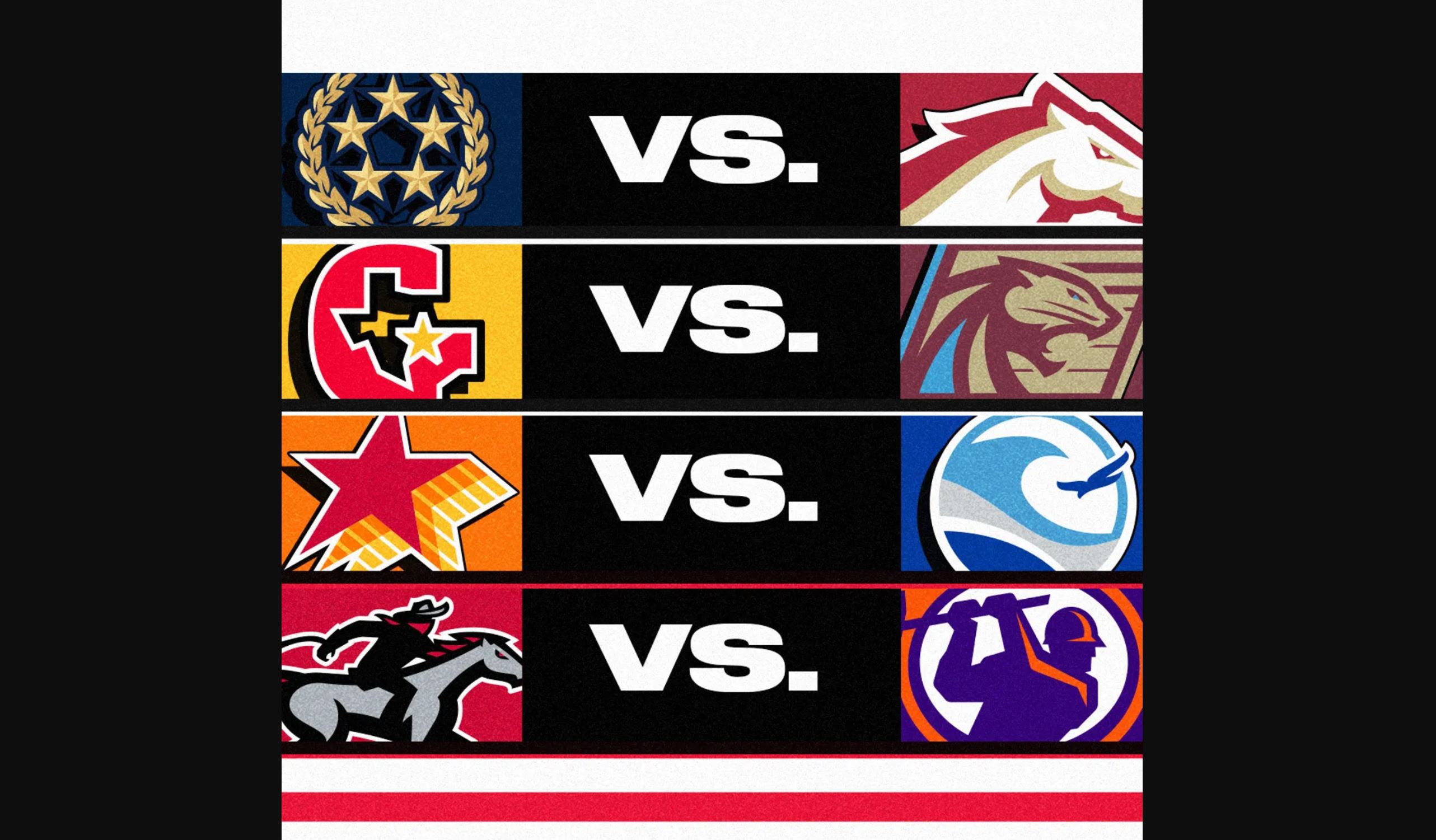 There is a spot in the sporting calendar for spring football and the United States Football League (USFL) is next in line to fill the void now that the NFL reached its offseason following a thrilling Super Bowl. The betting public loves football with the recent NFL and college football seasons bringing in boatloads of cash to sportsbooks. The first week of the USFL gives bettors an excellent chance to beat the house since there are so many unknowns surrounding the league.

The biggest names associated with the startup are among the coaches. Jeff Fisher won 173 games in the NFL and coached in a Super Bowl. He has the Michigan Panthers sitting at the top of the futures odds board to win the league championship. Mike Riley had the head job with the NFL’s Chargers and also put Oregon State football on the map. He guides the New Jersey Generals in 2022. Todd Haley takes over the Tampa Bay Bandits after several years in the NFL.

When it’s time to make football bets online doing research is imperative. More so with the USFL since there are few recognizable names and teams had a short training camp before the season openers on Saturday, April 16 and Sunday, April 17. There are rules that differ from the NFL and all games will be played in Birmingham, Alabama. Knowing the coaches is a start, but let’s take a dive into the Week 1 slate of games to get more informed. All odds are courtesy of Sugarhouse sportsbook, where you can bet the USFL season.

With all games played in Birmingham, the Stallions have homefield advantage for the entire season. Not that it gives them an edge in this game. In fact it hasn’t helped much at all since they are sixth on the eight-team odds board at Sugarhouse to win the USFL championship. Some guys are just not meant to play football at the highest level, a category Alex McGough falls into. A 7th-round pick of the Seahawks in 2018, McGough was among the worst NFL preseason quarterbacks. But at least he got some snaps in the show, which is more than we can say about New Jersey’s signal-callers. And the Generals are down a QB after Ben Holmes was injured and released. QB play will determine the outcome, and I have to give the edge to Birmingham.

Depending on which shop you visit the Panthers are at or near the top of the betting board for the league championship. A lot of that has to do with their coach, who won over 170 games in the NFL. Jeff Fisher took the Tennessee Titans to the Super Bowl and is probably the most well-known figure in the USFL. He has arguably the best QB duo in Shea Patterson and Paxton Lynch. Houston has a pretty good coach in Kevin Sumlin and an underrated QB in Clayton Thorson. The Gamblers also appear to have a stronger roster at positions other than QB and they’ll definitely have motivation to beat the team that is perceived to be the best.

We know absolutely nothing about how the teams will perform, but we can make educated guesses based on the history of the coach. The Stars have a minor league veteran running the show in Bart Andrus, and his strategy was to draft a number of familiar faces. The biggest get is QB Bryan Scott, who won consecutive MVP awards in The Spring League when coached by Andrus. In theory that should boost Philadelphia’s chances of winning. But, New Orleans has a QB with outstanding NFL preseason numbers though he never stuck with any of the six teams he spent time with. We talked about good QB play making a difference and Kyle Sloter should be one of if not the best in the league giving New Orleans the advantage.

The pairing of Todd Haley and Jordan Ta’amu gives Tampa Bay the best HC/QB duo in the league, at least on paper. Haley is an offensive-minded coach and Ta’amu has both NFL and minor league experience with the defunct XFL. He can pass and run like a gazelle, which he might have to do considering the lack of talent available in the trenches. San Jose State is not known as a hotbed of college football, but the Maulers have three former Spartans on offense in QB Josh Love and receivers Tre Walker and Bailey Gaither. That tells us a little about Pittsburgh, though those three were among the best to ever play at SJS. It seems like we could have enough offense to cash the OVER on the total, but the Maulers are likely to run the ball ... a lot, decreasing the chances.