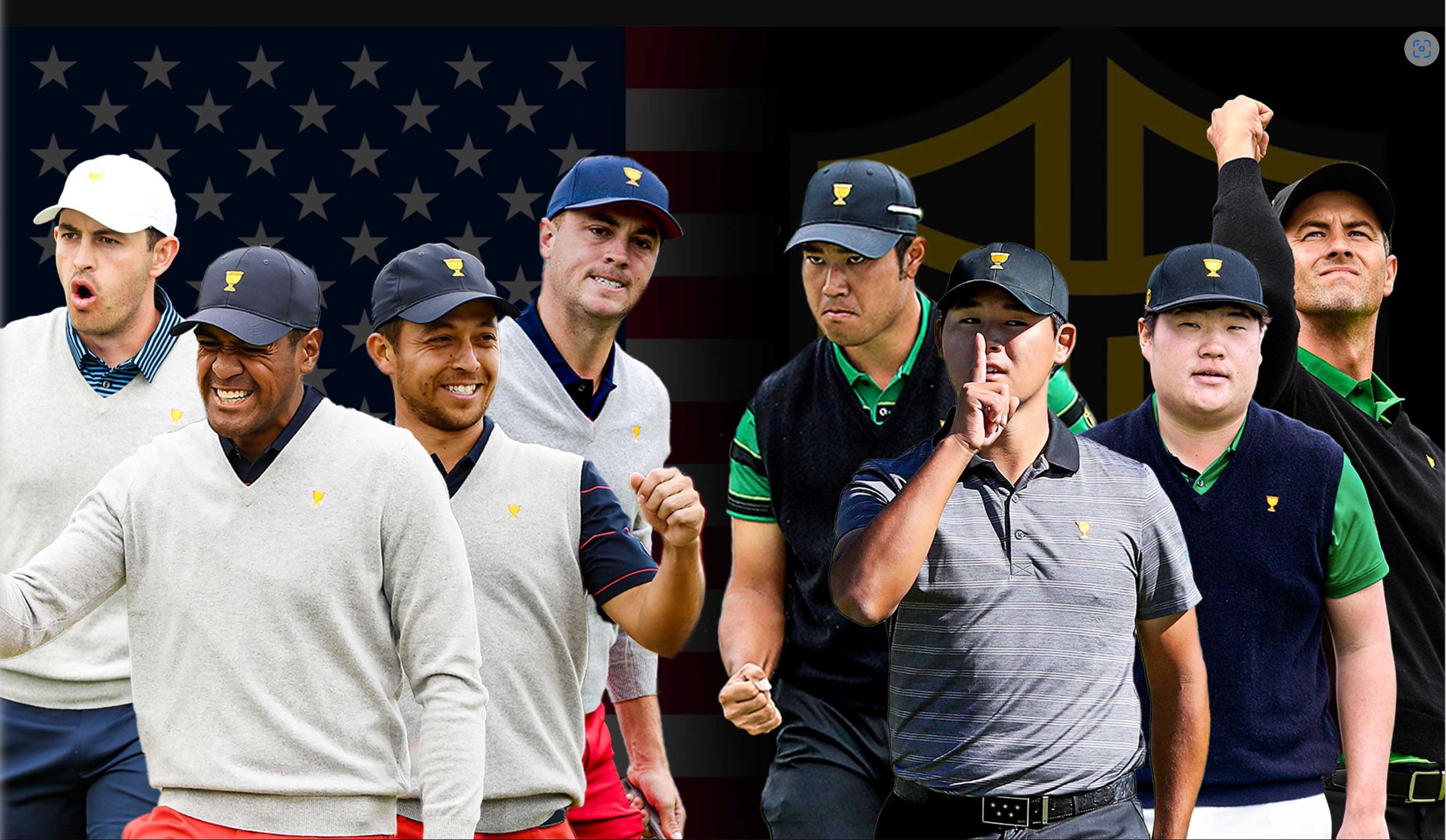 Presidents Cup betting odds are available at sportsbooks, including FanDuel and DraftKings. It may not have the same impact as the Ryder Cup, but this week’s event still features the U.S. against part of the rest of the world. Team USA will compete against the International Team in a four-day event at Quail Hollow in Charlotte, NC.

The huge impact we were talking about comes from team lineups. The faces on each team will be different from what we are used to seeing. Part of this story won’t be on which players will be teeing it up, but rather a story about which players are MIA as they are playing for LIV.

If both squads had a full complement of players, there’s no doubt Team USA would still be a popular choice. But certainly not -700. Bettors will have to wager a boatload of cash to get a rowboat of money in return.

Now, take away names like Dustin Johnson, Brooks Koepka, Bryson DeChambeau, and a few others, and one would think it might give a little edge to the International Team. Nope. The International Team also has its share of high-ranking players out of action in Cam Smith, Joaquin Niemann, Sergio Garcia, and Marc Leishman. That may seem like a wash regarding talent, but the bottom line is just looking at the world rankings, and this story will end quickly.

Now, while this is an every-other-year event (alternating with the Ryder Cup), this year’s event has an added twist that will hugely impact bettors.

Why the big money discrepancy?  Team USA has won eight straight Presidents Cups and nine of the last 10 (with a tie thrown in for good measure). Don’t look for any interruption this year.

When you’ve got a lineup of guys like world No. 1 Scottie Scheffler, Justin Thomas, Xander Schauffele, Collin Morikawa, and others, it’s just an impressive squad. This team is also the youngest at an average age of 29.6 years old, so it should be a very bright future for Team USA.

The International Team’s top names are Hideki Matsuyama and Sungjae Im. The others on the team, some of which are up-and-coming top players and a few a little past their prime (Corey Conners, Tom Kim, and Adam Scott), will have a tough time holding up to Team USA’s firepower.

Now is the time to check out BetRivers for the latest bonus offers for football season. There are also DAILY SPECIALS to check every day of the week!