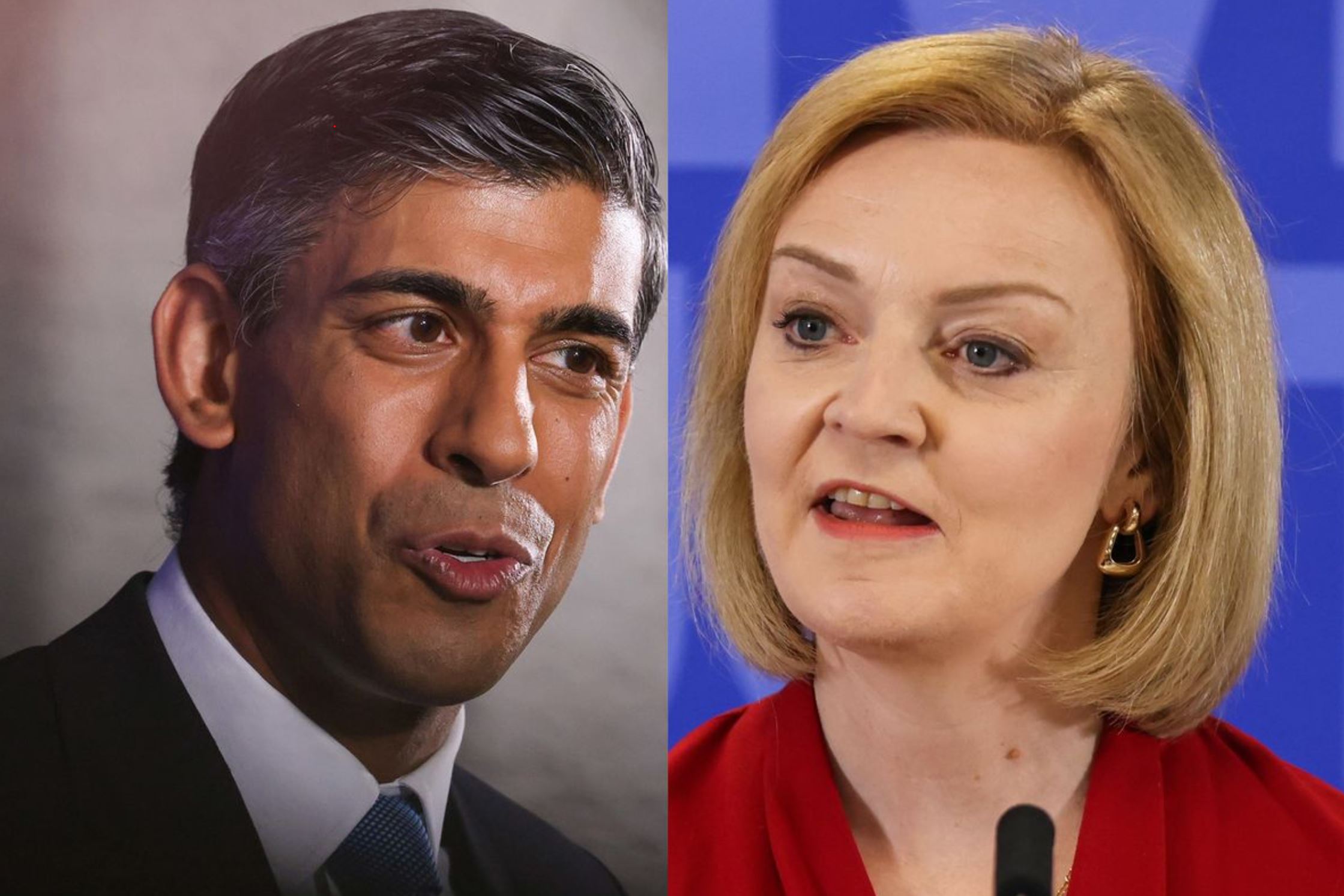 United Kingdom Prime Minister Boris Johnson ran out of gas and ideas and was forced to resign. As a result, there is a hot battle about who his replacement will be. Gamblers are also fired up about the next UK PM and are eager for gambling action. And for online sportsbooks like WynnBet, FoxBet, DraftKings, Caesars, and BetMGM, they have their own interest in the UK PM race!

Chancellor Rishi Sunak and Foreign Secretary Liz Truss are the final two contenders. At the start, Truss opened as the -400 favorite, ahead of Sunak at +275.

Despite Sunak leading all votes among MPs as the Conservative Leadership contest whittled eight contenders down to just two, Truss now has the momentum. Now the competition heads into the membership vote after a late surge of support and a solid showing in Monday's first head-to-head debate between the pair.

In a lively clash hosted by the BBC, Truss and Sunak sparred on various topics, including Brexit, the economy, their tax plans, China, TikTok, and more. The two candidates frequently challenged one another in a heated back-and-forth, with the oddsmakers ultimately giving Truss the edge.

As a crowded field was cut down in the early voting rounds, Truss overhauled rival Penny Mordaunt to earn her spot in the run-off against Sunak. In the final vote among Tory MPs, Truss secured 113 votes to Mordaunt's 105, having been behind Mordaunt in previous ballots and on the political odds board.

Truss and Sunak will campaign over the summer - with one more TV debate to come, hosted by Sky News on Aug. 4 - to win the votes of Conservative Party members with a final vote by Sept. 5.

In the initial Tory Leadership contest, candidates to replace Johnson needed to secure the support of 20 MPs to make it onto the ballot. Eight MPs achieved that requirement.

In the first round of voting, Jeremy Hunt and Nadhim Zahawi were eliminated from contention after failing to secure the necessary votes, leaving six contenders. The next day, Suella Braverman was eliminated after securing the least votes, leaving five candidates.

The third round of voting knocked out Tom Tugendhat after he picked up the least number of votes (31). Badenoch was next to be knocked out after securing 59 votes, leaving Truss, Sunak, and Mordaunt as the final three.

Mordaunt, then the frontrunner according to the political odds, saw her lead over Truss evaporate in the final round of voting.

Truss is on a serious roll, and her momentum continued on Monday night in the TV debate. She was far from perfect, but her support for Brexit and Boris Johnson has her in strong standing compared to rival Sunak. The latter some have portrayed as disloyal to his former boss for leading the resignations that ultimately led to Johnson's downfall.

Rishi Sunak consistently topped every round of MP voting, ending the contest with 137 votes to Truss' 113. However, the two candidates now must campaign to the party membership, and that's where Truss is expected to have the edge.

WynnBet, FoxBet, DraftKings, Caesars, and BetMGM, will burn the midnight oil to meet streaming and live betting demands that will follow for all major gambling events.