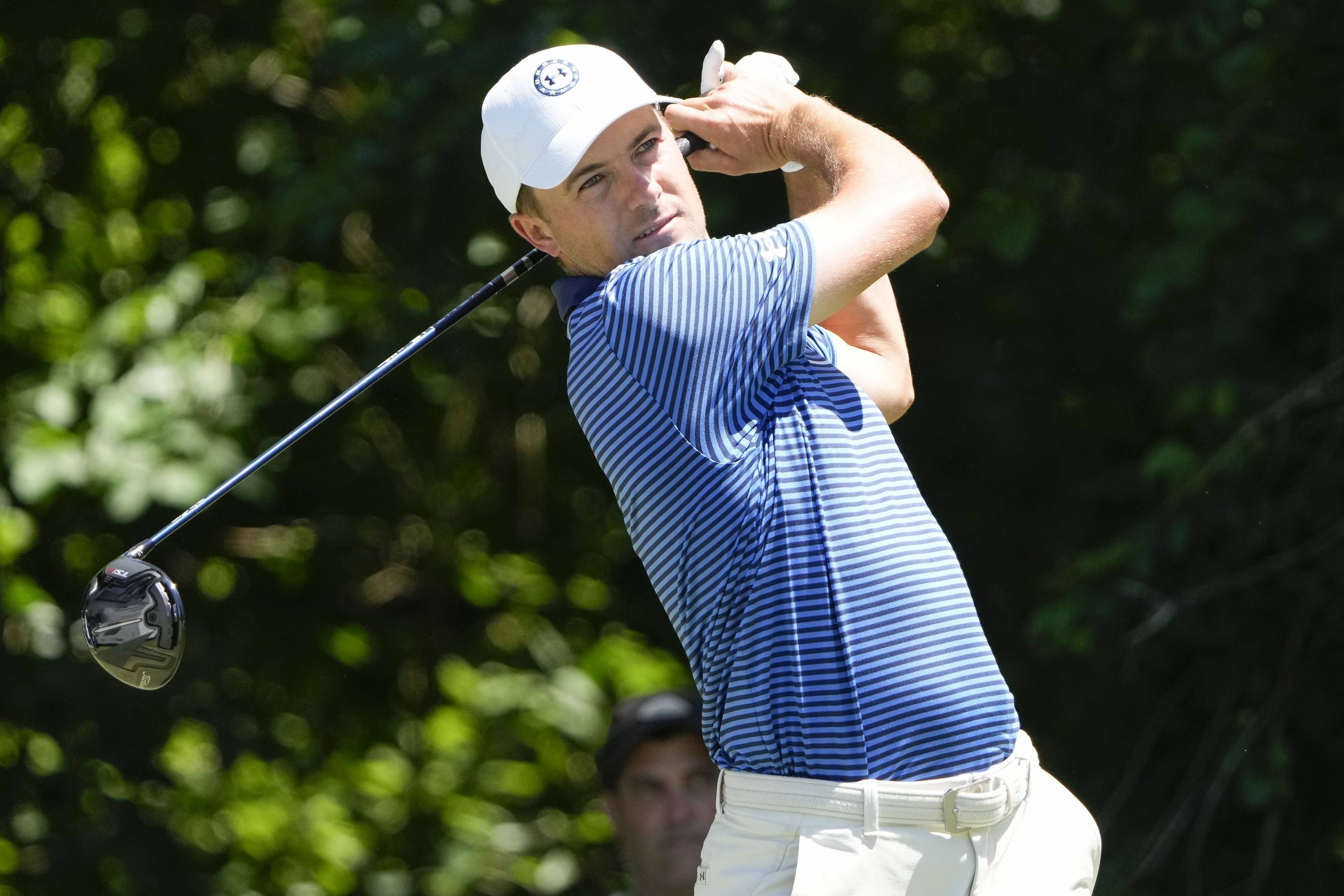 When it comes to big events you have more choices than just the normal odds to win the tournament and the matchups. The U.S. Open is golf’s third major of the season and there are a number of props on the board at top online sportsbooks. Oftentimes there is some excellent value in betting golf props and there are quite a few worth considering for this year’s U.S. Open. The 2022 U.S.

Open begins on Thursday with early start times so make sure to get your wagers in on Wednesday night. Let’s take a look at some of the popular U.S. Open props and some U.S. Open prop picks.

Will There be a Hole-In-One?

It is never easy to get a hole-in-one and The Country Club at Brookline is a course that is considered difficult. That being said, it seems that we see a hole-in-one in almost every major event. I am definitely not laying the -140 on this prop and I am tempted to take the No at plus money.

Big Guns vs. the Field

This prop to win the U.S. Open is available at DraftKings. The Big Guns are Rory McIlroy, Justin Thomas, Jon Rahm, Scottie Scheffler and Xander Schauffle. This prop has my attention, as I get five of the world’s top players at odds of nearly 3-1. This covers the top five choices in the betting odds. The only one I would like in there that is not is Cameron Smith but I can just take him at odds of 21-1 to win the event. That gives me six players to win the U.S. Open and I get plus money. Count me in on this prop.

I don’t see a wire-to-wire winner, but I am not laying -2400 on this prop available at FanDuel. There is definitely no value in taking the Yes on this prop, as the odds are not enticing enough to even consider it.

I don’t know that I am getting enough value to consider going against the USA on this prop. I think you would be better off just picking and choosing some golfers to win at bigger odds than taking this prop.

This prop at FanDuel also doesn’t hold a ton of appeal for me, as I would like to get better odds on Thomas and Scheffler. I don’t see any value in taking the longshots in this prop.

My favorite prop at FanDuel is this one with Rahm listed as a -270 favorite. I am not thrilled at laying big money, but Rahm is the far superior player to either Garcia or Arnaus. This course in Massachusetts also sets up really well for Rahm. The combination of distance and accuracy off the tee will be extremely important at The Country Club and do you know who leads the PGA Tour in total driving? That’s right, it’s Rahm. He is also the defending U.S. Open champion. I can’t see any reason not to take Rahm in this prop and I am actually surprised the price isn’t a lot higher.

Will There be a Playoff?

This prop is available at Caesars Sportsbook. If you believe in the “due theory” then you might want to take a shot at the Yes on this prop at +300. The last time the U.S. Open went to a playoff was back in 2008 when Tiger Woods beat Rocco Mediate. It should be noted that up until 2017, U.S. Open playoffs took place on Monday and were a full 18 holes. That is no longer the case, as a playoff would be a two-hole aggregate.

You can make a case that the PGA Tour is more competitive than it has been in a long time so we may be due for a playoff. The problem I have with this prop is that we are not getting enough value at odds of 3-1.