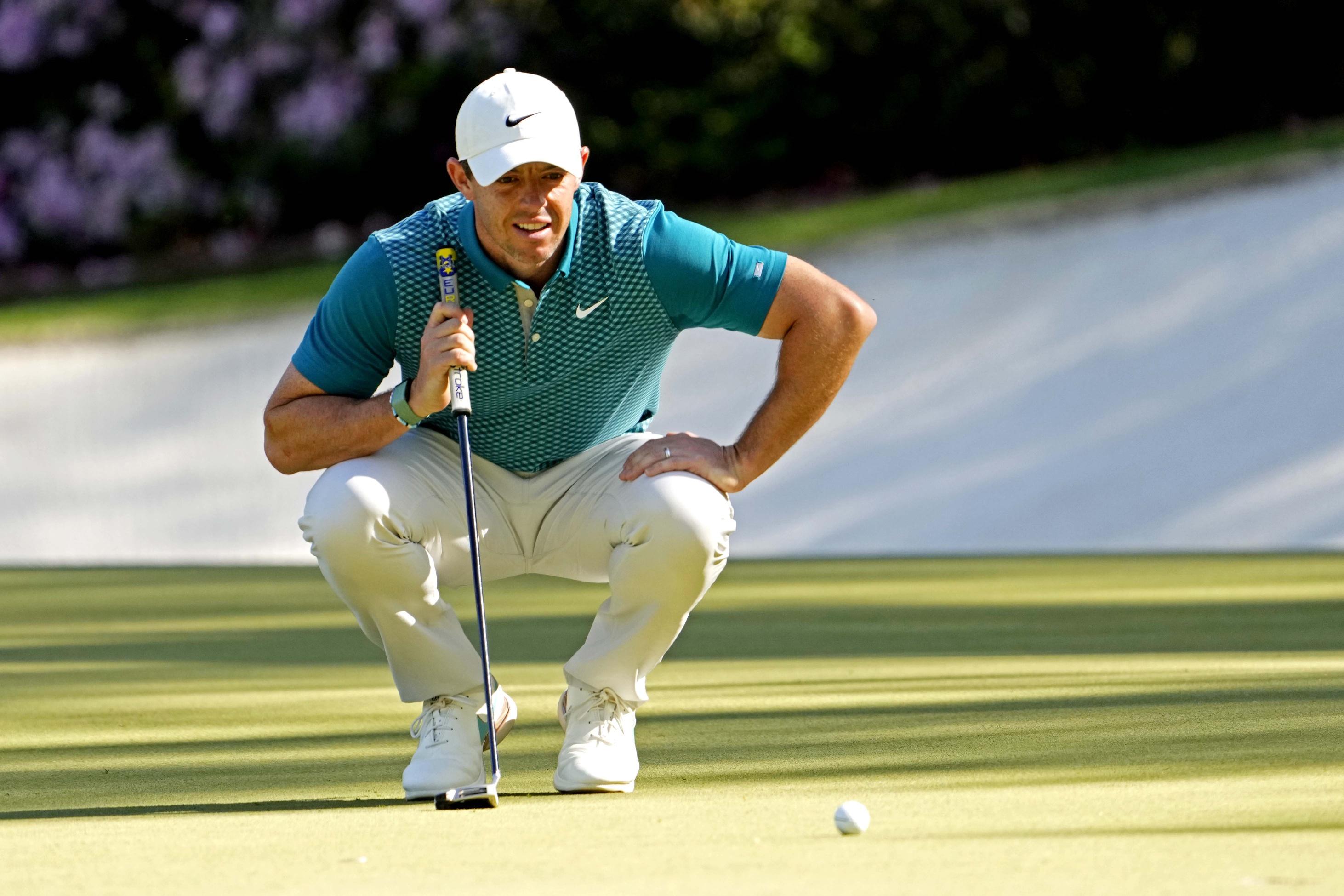 We have a number of great storylines heading into golf’s third major of the year, the U.S. Open, which begins on Thursday in Massachusetts.

World No. 1 Scottie Scheffler will look to become only the sixth golfer in history to win both the U.S. Open and the Masters in the same season.

Venue: This year’s U.S. Open takes place at The Country Club in Brookline, Massachusetts which is just outside of Boston. It is a par 70 that measures 7,264 yards. This will be the fourth time The Country Club will be hosting a U.S. Open. The course is one of the oldest in the United States and it has changed from its original form, as Gil Hanse did restorations in 2013 and 2019. Distance off the tee will be important this week in addition to accuracy, as the rough is definitely long. The greens at The Country Club are small so putting isn’t going to be as critical as it is in some weeks.

Last Year: Jon Rahm won the title a year ago and he definitely got some help, as challengers fell by the wayside on the back nine, including Louis Oosthuizen who bogeyed the 17th. Oosthuizen finished second, Harris English finished third, while Brooks Koepka, Collin Morikawa and Guido Migliozzi finished in a tie for fourth.

As I say every week, there is no value in betting golf favorites. McIlroy won last week in Canada but he was not listed as the betting favorite. This week he is getting a lot of respect and is currently the top choice. There was a lot to like about Rory’s play last week, but winning in consecutive weeks is very difficult and we know that favorites simply don’t win enough to be profitable in golf betting.

We know that this course is going to demand excellent second shot play and there are not many players in the world better in iron play than Smith. He is having a very good season with multiple wins and he has been in contention in the first two majors. Smith is second on the PGA Tour in Strokes Gained: approach the green. I think he has definite value at odds of more than 20-1.

Have you noticed that Lowry seems to be in contention every week? He is really good on long difficult courses. He is also one of only five players who ranks in the top 35 in both accuracy and distance off the tee. Lowy has already proven he has the game to win a major, as the won the Open Championship, and he is in strong enough form to win this week’s U.S. Open.

Did you know that Homa has finished in the Top 25 in his last four starts and he tied for 5th at the Memorial? He has played well on tough courses in the past and this is a course in which his putting won’t be a huge issue. This could be the spot where Homa puts himself into the discussion as one of the top young players in the game.

We know that this week is all about iron play and Im is very good with his irons. He doesn’t always excel in putting, but these small greens should make it so that his putting isn’t a weakness. He always seems to be in the Top 20 and he has been continuing to make progress, gaining strokes against the field in each of his last four events. I think he is worth a flyer at these odds.

Berger is one of the players who frustrates me, as I think he should win a lot more than he does. He has spent a lot of time in Massachusetts and should feel comfortable on this course. He seems to be figuring things out at the right time, as he tied for 5th at the Memorial. I’ll take a shot with Berger at this longshot number.

Check out the latest U.S. Open odds at SugarHouse.