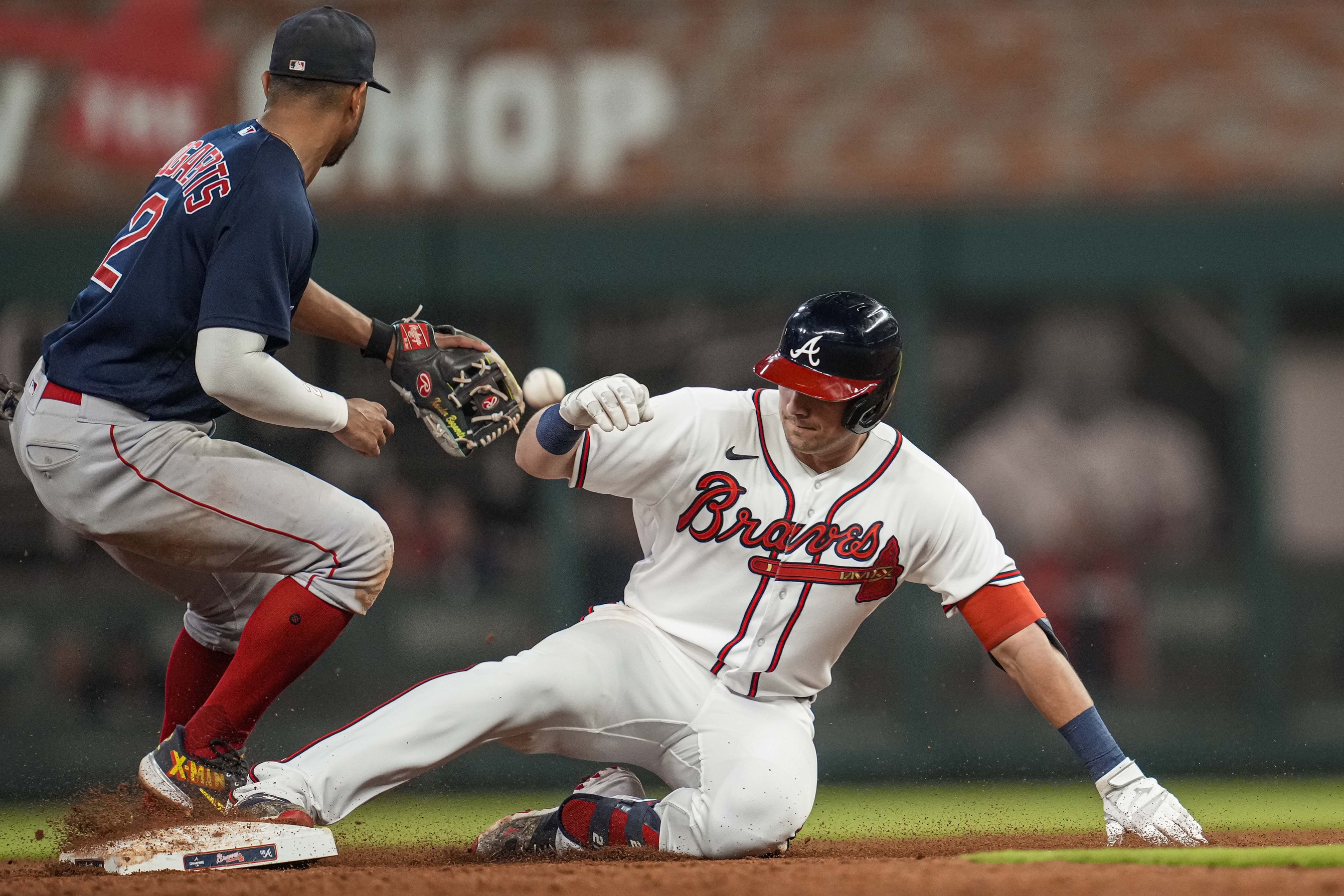 The Atlanta Braves travel to Boston this week to take on the Red Sox in historic Fenway Park. Neither team had a great weekend, so they’ll be looking to clean the sour tastes from their mouths.

Atlanta lost four games in a five-game set to division rival New York. Those defeats helped the Mets open up their lead in the NL East, giving them a healthy 6.5-game advantage. While the Braves are certainly disappointed with the end result in that series, they still hold the top wildcard spot while sitting at 64-46 on the year.

Boston also dropped a series over the weekend, losing three of four games to the Kansas City Royals. The last two losses dropped the Red Sox below .500 on the year, and they’re now five games back in the wildcard race. They’ll need a big week in order to turn things around and get back in the playoff hunt.

This matchup provides viewers with two big offenses. Atlanta leads the National League in home runs while also boasting top five MLB marks in runs scored, RBIs, total bases, and slugging. The offense has struggled in the strikeout department, leading the NL in Ks as a team. They struck out 19 times in their most recent defeat to the Mets.

Boston is hitting at a .253 clip on the year, and while they don’t possess the power numbers of the Braves, they’ve been extremely productive. The Red Sox rank fifth in the majors in hits, and they lead the MLB in doubles. They rank third in the American League in runs scored, too. We could see some fireworks in this matchup.

On the rubber, Atlanta leads the majors in strikeouts while boasting a respectable 3.67 team ERA. Opponents are hitting just .232 off of Braves pitching, the fourth-best mark in baseball. They’ve excelled at keeping the ball in the ballpark, allowing the second-fewest homers in the league, but they do need to clean up accuracy issues as they rank near the bottom of the majors in walks.

Boston, meanwhile, is really struggling on the mound. They hold an ERA of 4.39 while posting an opponent batting average of .250 as a staff. The Red Sox, too, have struggled with walks, and they’ve surrendered the fifth most hits in baseball.

Which club will leave this interleague matchup with a win? BetMaker previews the upcoming contest and gives a prediction for Tuesday night.

Morton is a veteran that’s posted a 5-5 record on the season. His 4.09 ERA is a bit above his career mark of 4.00, but he’s coming off an impressive shutout performance against the Phillies his last time out.

Morton has been up and down this year. In his last four games, he’s allowed four runs or more twice while throwing 12.2 scoreless innings in the two other outings.

On the road, he’s struggled, posting a 4.82 ERA, as well as a 2-4 record. He has, however, seen success against the Red Sox, posting a 4-0 record since 2018. That includes a 2-0 record over his last three appearances in Fenway Park.

Hill is another veteran that can be inconsistent. When he’s on, he can be nearly unhittable, but he often struggles with location and pitch count. This season, he’s 4-5 with a 4.52 ERA. He’s given up seven earned runs over his last 7.2 innings of work.

The lefty has been much worse at home this year, posting a 1-3 mark and 6.39 ERA. Opponents are hitting .300 off of Hill in Fenway Park this season, a stat that doesn’t lend much confidence when facing a potent Braves order.

The odds for this matchup are not yet set at BetRivers sportsbook. We’ll assume the Braves will enter as the favorite, despite playing on the road. We’ll take Atlanta to rebound from a rocky weekend and get back in the win column in Boston.