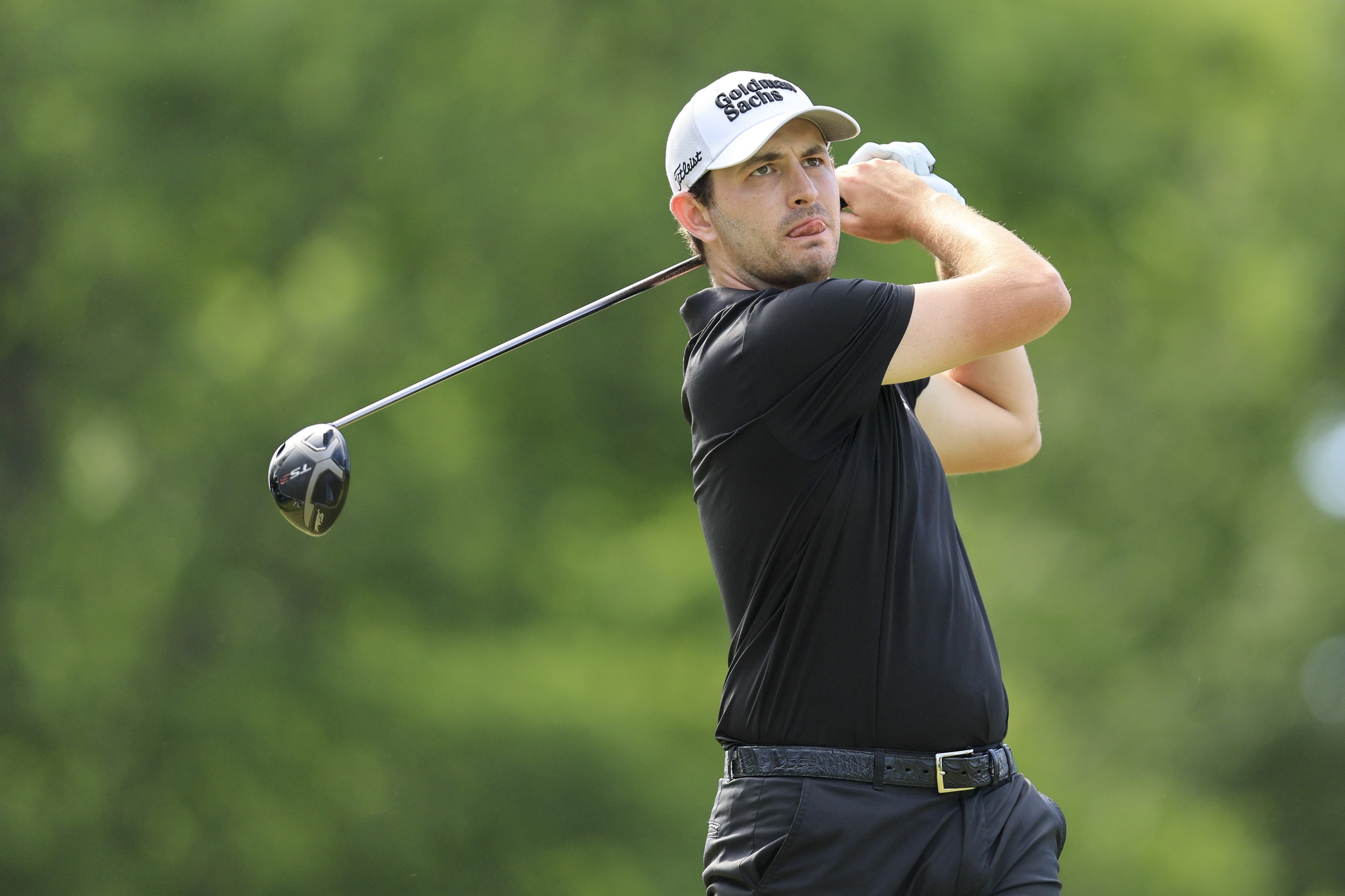 You might think that after last week’s U.S. Open that the best players in the world would be taking the week off, but that is not the case, as five of the top six ranked players in the world are in the field for this week’s Travelers Championship. World No. 1 Scottie Scheffler is joined by Justin Thomas, Rory McIlroy, Sam Burns and Patrick Cantlay. The field is also very deep as a number of other marquee players are expected to play including Xander Schauffele, Webb Simpson, Tony Finau and Brooks Koepka. It doesn’t hurt that Cromwell, Connecticut, the site of the Travelers Championship is less than two hours from Brookline, Massachusetts. Let’s look at Travelers Championship picks.

Venue: TPC River Highlands in Cromwell, Connecticut is the site for the Travelers Championship. It is a par 70 that measures just 6,852 yards, making it the second-shortest course on the PGA Tour schedule. One of the most exciting holes is the 296-yard 15th hole which is a par 4 that is drivable. The risk is that there is water on the left and a big hill on the right. You will see eagles and double bogeys on that hole this week.

Last Year: Harris English won a very long playoff last year to take the title. He battled Kramer Hickok in one of the longest playoffs in PGA Tour history. The two players went back and forth and it took the eighth playoff hole before English birdied to get the win. Marc Leishman finished in third place.

Rory was the favorite last week and while he did contend, he didn’t win.

You can count on one hand the amount of golf betting favorites that have won this year. I say this every week; there is no value in betting golf favorites. And this week the field is really strong and that means you simply have to look elsewhere. I like the way Rory is playing right now, but against this field and at these odds, I can’t take him.

Niemann has finished in a tie for 35th or better in seven of his last eight tournaments and he got his second PGA Tour win earlier this season. He is eighth on the PGA Tour in Shots Gained: tee-to-green. He is also 14th in ball striking. I think he can contend this week and we get a good number.

Can Bradley get over last week’s failure at the U.S. Open? There is a good chance he can and there is no doubt he won’t feel the pressure like he did last week in front of his family and friends. He has played this tournament in each of the last 11 years and he has six top 30 finishes. He tied for 2nd in this event in 2019. I think he has some value at odds of 41-1.

I definitely underrated Wise last week and I won’t make that mistake again. He has had five top-30 finishes in his last six events. In his last 12 rounds he is fifth in total strokes gained. I’ll take a flyer on Wise at big odds.

If there is one player who should benefit from the short course it is Harman. He has finished in the top 10 in this event in three of his last four trips. He has not yet won this tournament but you have to think he will be in contention and there is definitely some value on him at this big number.

You have to like the way that McCarthy is playing right now, as he was 5th at the Memorial and 7th at the U.S. Open. He is a very good putter and ranks sixth on the PGA Tour. He should really like this short course where putting will be very important. I’ll take him at longshot odds.

How about one really big longshot this week? Lee played really well for three rounds in this event a year ago and then had a really bad Sunday. He played well at last week’s U.S. Open and he could be getting overlooked coming into this event. There is no question we are getting big odds on Lee.