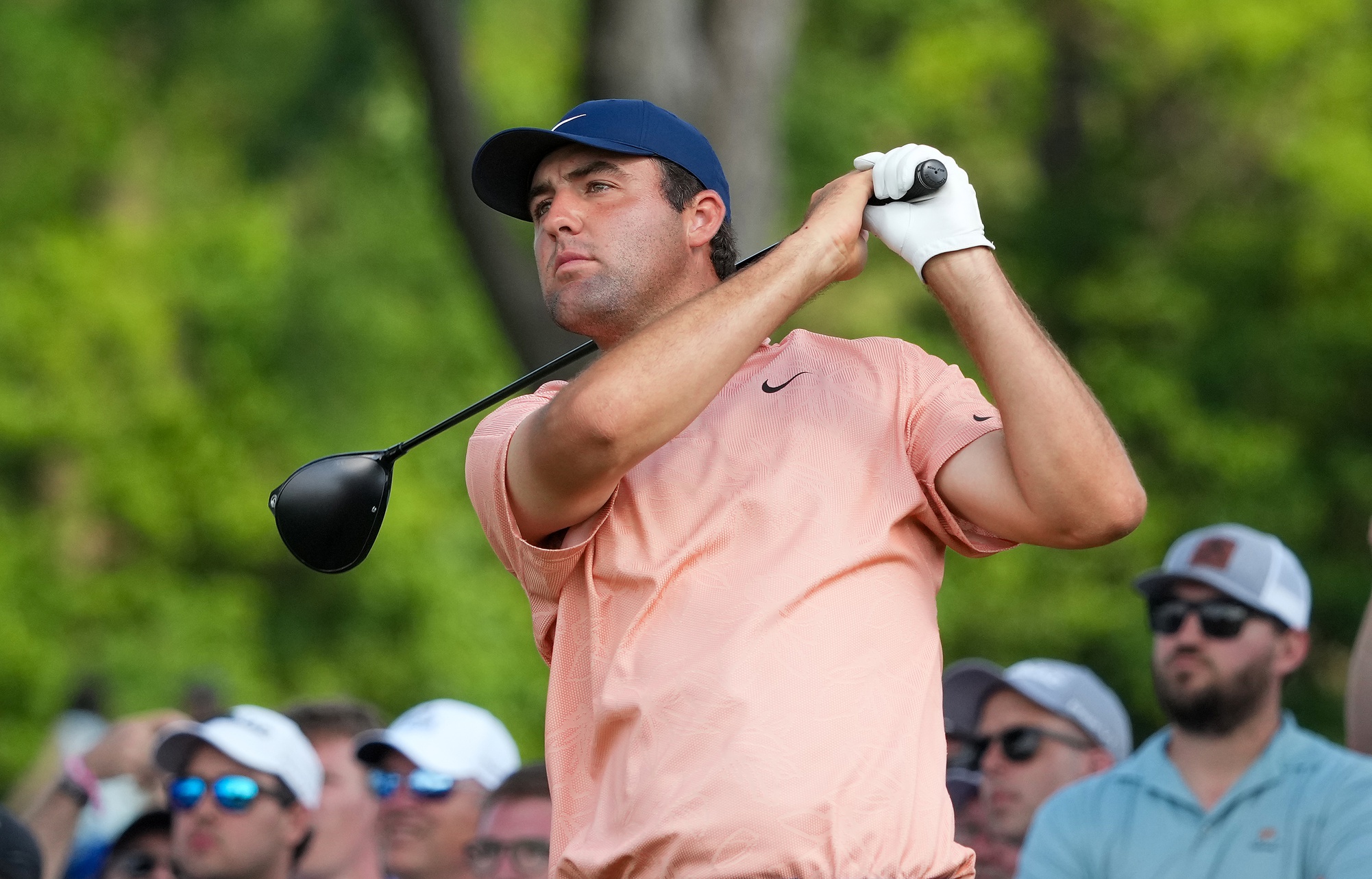 A strong field is assembled this week in Connecticut for the Travelers Championship with a number of top players in action including half of the top ten in the latest world rankings. It used to be that top players would take the week off after a major, but there seems to be more pressure for the top players to play each week, especially with the competing LIV tour making news seemingly every day. World No. 1 Scottie Scheffler will be in action this week along with No. 2 Rory McIlroy, No. 5 Justin Thomas No. 6 Patrick Cantlay and No. 9 Sam Burns. It is also not a top-heavy field, as there are a lot of big names playing this week. Let’s look at Travelers Championship picks.

Harman really likes playing at TPC River Highlands, as he has four top 10 finishes in his last seven appearances. I don’t know what has happened to Jason Day, but he simply isn’t the player he once was. Whether it is injuries, lack of motivation, or something else, Day simply isn’t a top player anymore. I’ll lay the price and take Harman in this matchup.

I know that Spieth gets all the love from the media, but the reality is that Burns is the better player right now. Burns is in contention seemingly every week and he has improved every year he has played in this event with a tie for 13th last season. I’ll take Burns in this matchup against Spieth.

Niemann has played well at the Travelers including a tie for 5th three years ago. There is no question that Niemann has the talent to play with the best players in the world and he is the clear choice in this matchup against Varner.

Power continues to play well, as he has finished in the top 20 in half of his starts this season. He played well last week with a tie for 12th. I don’t know that this course suits Finau at all, as his game is more about distance. I’ll take Power in this matchup against Finau.

One thing that has worked well over the years is going against Tringale in matchups. I still consider Tringale a journeyman golfer who doesn’t do well in strong fields. Bezuidenhout is starting to find his footing on the PGA Tour and he has top 15 finishes in two of his last three starts. I’ll take Bezuidenhout at the plus price in this golf matchup.