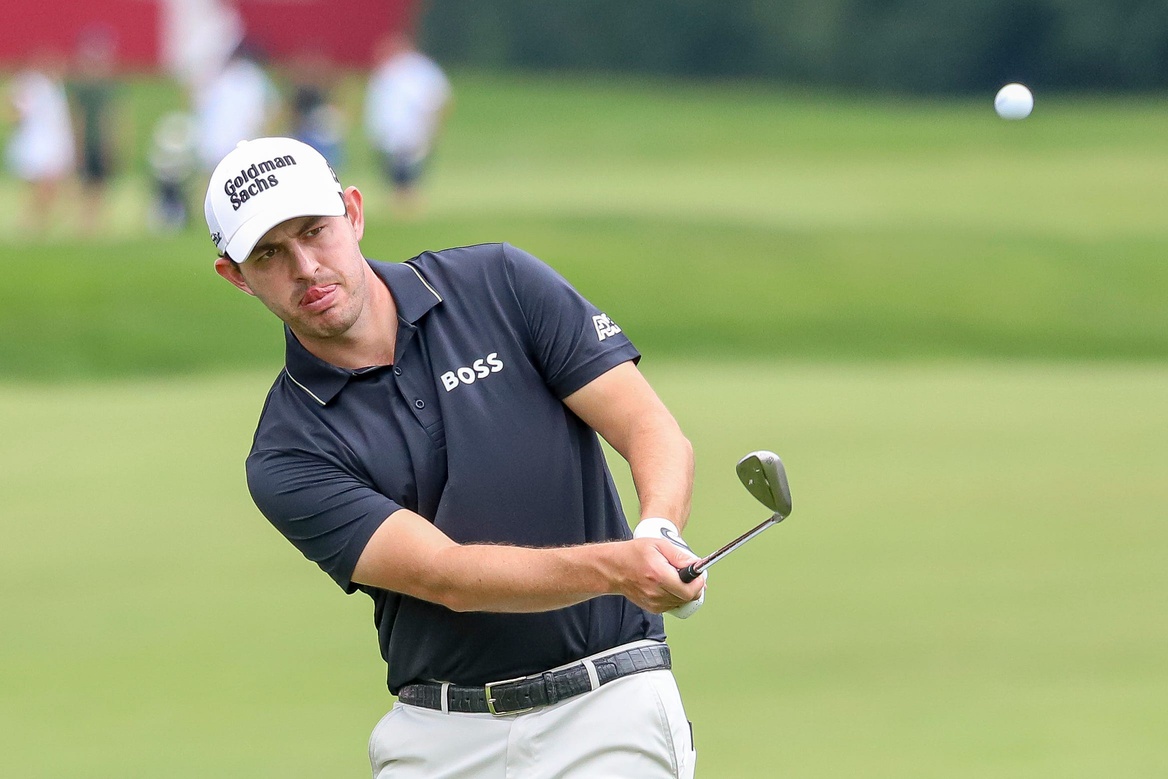 Cantlay is looking to become the first golfer to win consecutive FedExCup titles. Will Zalatoris was supposed to start at 7-under par, three shots behind, but he pulled out on Tuesday due to a bad back.

Venue: East Lake Golf Club in Atlanta is a par 70 that measures 7,345 yards. The course has hosted the Tour Championship every year since 2005. The course played to a score of 68.62 last year.

Key Fact: It is worth noting that in the current format, which has been in place since 2019, the leader starting the week has won twice, Dustin Johnson in 2020 and Patrick Cantlay last year. Rory McIlroy won in 2019 after starting five strokes behind.

Last Year: Patrick Cantlay started the TOUR Championship at 10-under par a year ago and ended up at 21-under par. He had a tough battle against Jon Rahm to win the title. Kevin Na finished third, Justin Thomas finished fourth, and Viktor Hovland and Xander Schauffele finished tied for fifth place.

The golf betting favorite lost once again last week, but this week is a bit different since Scheffler does start the tournament with a two-shot lead. Scheffler played better last week at the BMW Championship, but he is still not in the top form he was earlier this season. I don’t think a two-shot lead is insurmountable at all, and I am definitely not taking Scheffler at odds this low.

Schauffele has played well at East Lake in his career, as he won this event in 2017 and then tied for 7th in 2018. He would have won this event had it not had the staggered scores in 2020, and he played well again last year. I know he starts four shots behind, but I don’t think that is too many shots to make up.

Could McIlroy come from behind and win this event again? I know that six shots back is a lot, but Rory is capable of getting hot and shooting low scores. He loves playing at East Lake, and if he can just get his putter going, he could make up his deficit this week. He was the best player in the field last week tee-to-green but couldn’t make enough putts.

Burns starts five shots behind, so he has some work to do, but he is definitely capable of going low. He is seventh on the PGA Tour in birdie average, and we know that Burns can beat the best players, as he has a number of wins already this season.

Check out the latest TOUR Championship odds at BetRivers.