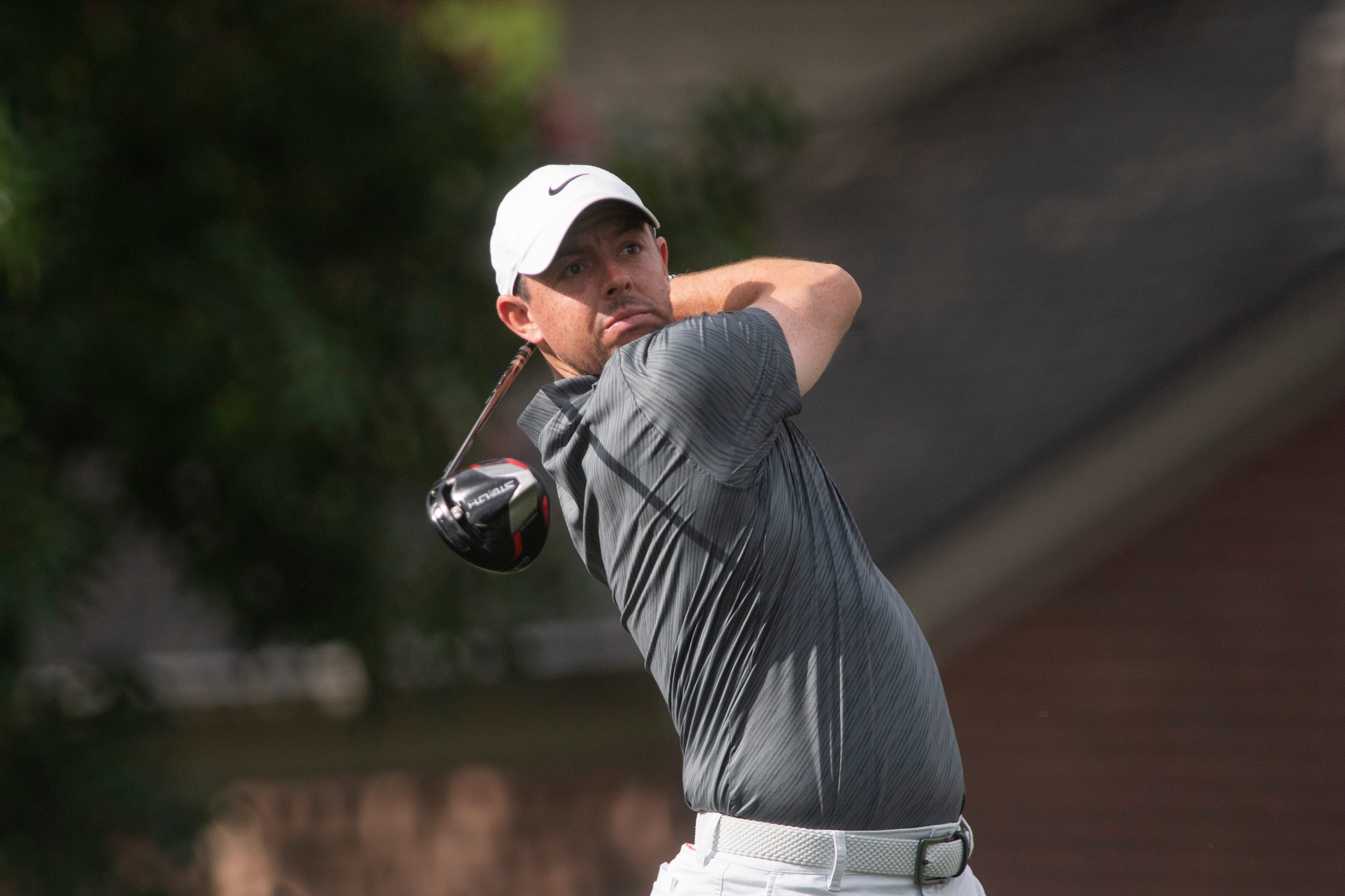 The FedExCup is on the line this week at the TOUR Championship in Atlanta, where World No. 1 Scottie Scheffler will start with a two-shot lead over Patrick Cantlay. The winner of the TOUR Championship will win the FedExCup, and this tournament is a bit different in terms of the starting scores, as Scheffler will start at 10-under par, while Cantlay starts at 8-under par. Will Zalatoris was supposed to start three shots back, but he pulled out due to a back injury.

Xander Schauffele will start four shots back, Sam Burns five back, Cameron Smith, Rory McIlroy, Tony Finau, Sepp Straka, and Sungjae Im six back, and then it continues from there with other players six, seven, eight, nine, and ten shots behind. I was red-hot with the matchups until last week, when it all fell apart. I’ll look to finish strong with this week’s TOUR Championship matchup picks.

I am very surprised the price on Scheffler is this high. I know he starts with a two-shot lead, but I haven’t been thrilled with Scheffler’s play of late. He was a machine earlier this year and someone you could really trust. I know he played better last week at the BMW, but I think Cantlay is in better form right now.

Cantlay is the defending champion, and he proved last week that he can set history, as he was the first player to defend his title at the BMW. I think he could win again this week and make history once again, and we get him at a nice plus price.

McIlroy and Finau both start at 4-under, and I have to give Rory a solid edge in this matchup. He is looking to become the first three-time winner of the FedExCup, and it is not out of the question. He has to make up six shots, but he is capable. It is worth noting that he leads the PGA Tour in round one scoring this season. Finau got hot and won a couple of events, but he cooled off last week. He has also never really had great success at East Lake. I’ll take McIlroy in this matchup.

Thomas has always played well at East Lake, as his scoring average in 24 rounds is just over 68 per round. He has never won at East Lake, but he usually puts himself in contention. He will start at 3-under along with Fitzpatrick. It was a poor week last week for Fitzpatrick at the BMW, and I don’t know that he turns the corner right away. I’ll take Thomas at the short price in this matchup.

These two players will start at 2-under par. Niemann has played well in this year’s FedExCup Playoffs with a tie for 13th and a tie for 8th. He is four in Shots Gained: Tee-to-Green and second in scrambling. Hovland only has one top 10 finish in the last five months. I’ll lay the small price and take Niemann in this matchup.

We’ll see if Stallings can put last week behind him quickly. I don’t know that he can, as it is tough to get over having a chance to win and letting it slip away. Straka has been solid of late and he ranks in a tie for 2nd on the PGA Tour in greens in regulation in this year’s FedExCup Playoffs. I’ll take the plus price and go with Straka in this matchup.

Check out the latest TOUR Championship odds and matchups at BetRivers.