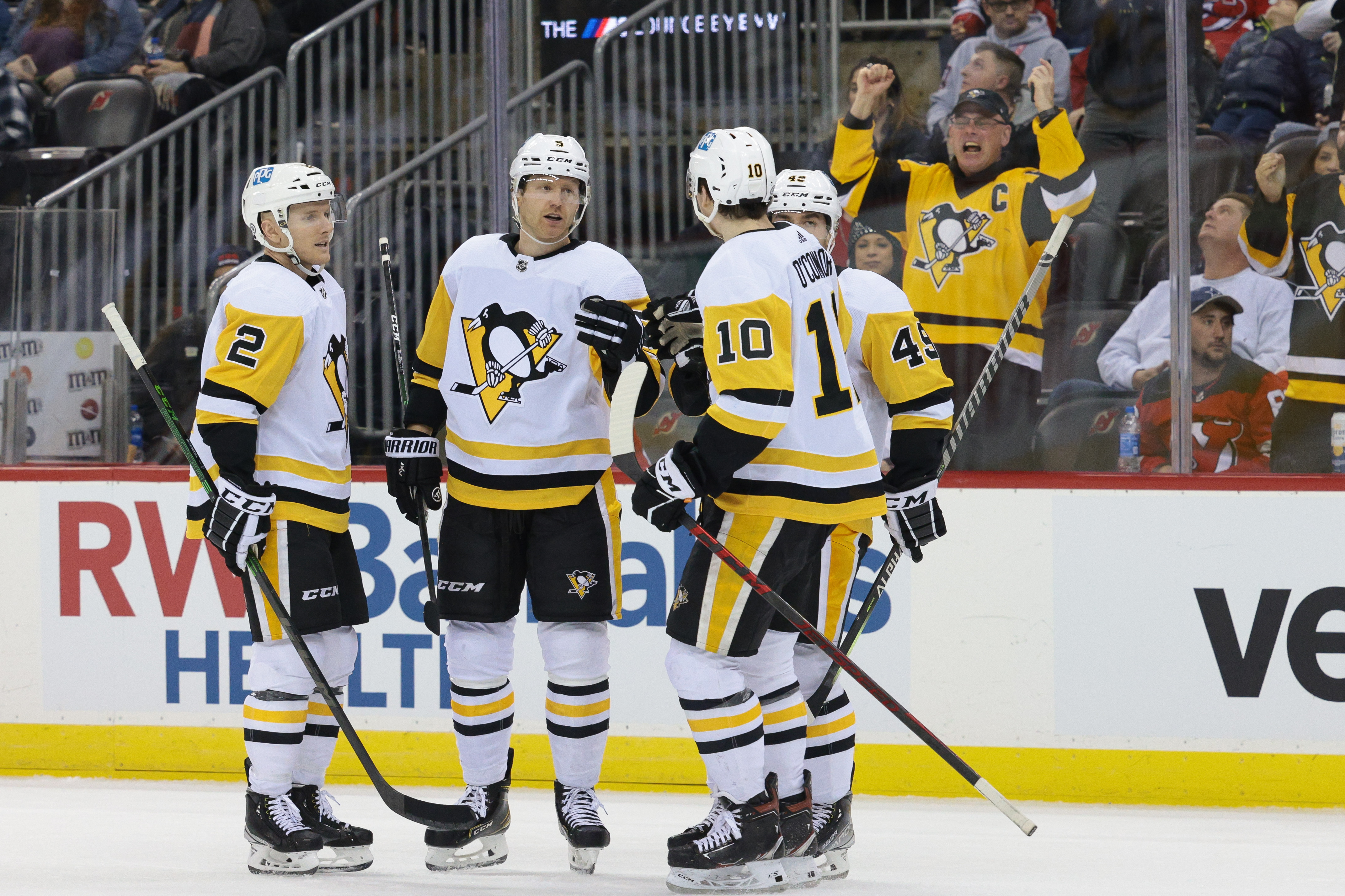 Thankfully, the NHL is slowly getting back into gear now that the holidays are over. American teams are all systems go for the most part, while Canadian teams continue to face complications because of the stricter pandemic protocols in Canada. But most important of all, the majority of the clubs are taking the ice for NHL Betting matchups. This week ESPN gets back into action with a game on the main network on Wednesday night, and it’s a good one. And TNT has an earlier game that most of the nation will be able to see. Meanwhile, NHL Network will be bringing us Best Bet action with a Saturday Night Special.

Here are this week’s NHL Best Bets. All times are Eastern.

Last Saturday, the St. Louis Blues gave a national TNT TV audience a great show with spectacular classic uniforms in their 6-4 Winter Classic Betting on the NHL payout at the Minnesota Wild. But this TNT prime-time matchup should be much more difficult. St. Louis will likely face a letdown spot, and the Pittsburgh Penguins are on fire at home and between the pipes with Tristan Jarry.

The Boston Bruins are one of the most inconsistent good teams on the board. Boston struggles to light the lamp, especially in 5x5 situations. Despite their struggles, the Bruins begin the week holding the final playoff position in the Eastern Conference.

On Wednesday night, the Bruins will host the Minnesota Wild, who suffered that aforementioned Winter Classic loss to the St. Louis Blues. But the Wild remains one of the top teams in the Western Conference under head coach Dean Evason. In fact, management is so happy with Evason that he got a recent raise and extension along with his entire staff of assistants. Minnesota is a quality road team, which brings consistent value to the board.

The Vegas Golden Knights host the New York Rangers in one of the most highly awaited games of the entire season. The reason for that is the much-anticipated return of Rangers head coach Gerard Gallant to Sin City. In their first season, Gallant led the Golden Knights to the Stanley Cup Final as an expansion team for NHL Odds Picks. Now in his first season with the Broadway Blueshirts, Gallant has New York contending for the top seed in the Eastern Conference.

The Vegas Golden Knights are one of the hottest teams in the NHL and hold the top position in the Western Conference. Vegas stumbled badly out of the gate. However, much of that can be attributed to a long list of injuries in the early going. Fans and gamblers are salivating at the thought of Jack Eichel taking the ice in the foreseeable future.

The Rangers will get a good price as the quality road team in this spot. New York is playing hard for Gallant and will want to show well for him in his return to Las Vegas.

The Colorado Avalanche will host the Toronto Maple Leafs in what could be a Stanley Cup Final preview for NHL Lock Picks. Toronto impresses everyone with a much more effective commitment to defense without sacrificing their potent goal-scoring ability.

Colorado is frustrating gamblers with inconsistent play and high prices. The loss of goaltender Philip Grubauer to the expansion Seattle Kraken is proving to be more problematic than anticipated. The Avalanche ranks an alarming 25th in the NHL for goals against and 26th for penalty killing. The weak back end has wasted an offense that leads the NHL for goal scoring.

Toronto will get a great Daily NHL Picks price as a top-tier team on the road in this situation.