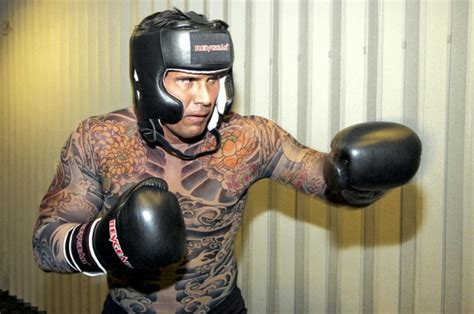 The first part of our Top 20 list highlighted a lot of minor celebrities that had no business being in a boxing ring. Paula Jones, William Perry, and Grant Bovey all appeared to spend little time training for their fights, making them among the five worst celebrity boxers of all-time. The rest of the list features more prepared fighters for one reason or another, but their performances still weren’t great. 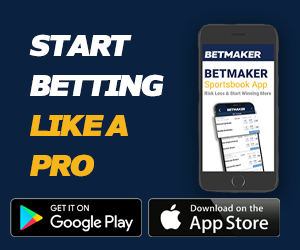