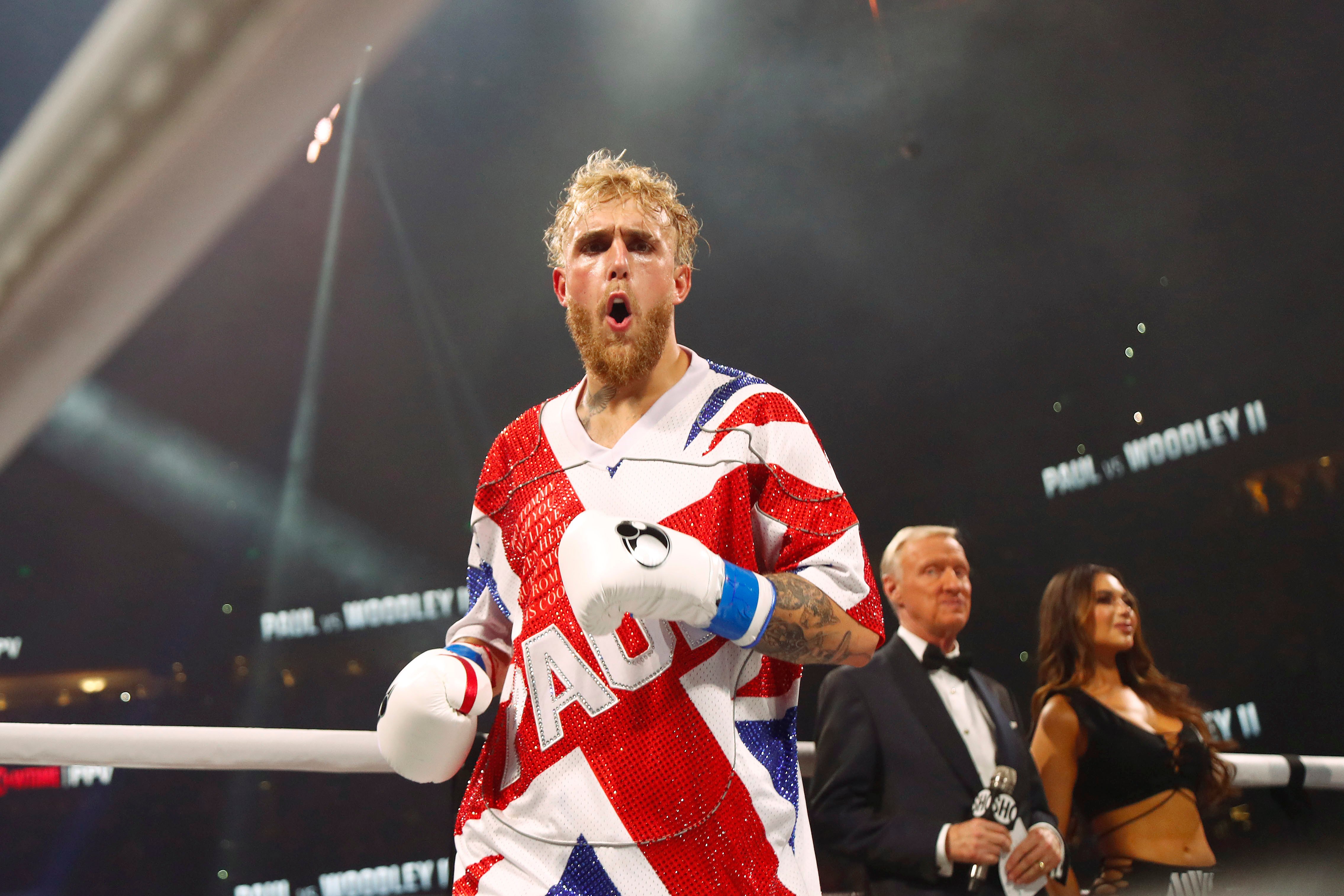 We have seen a lot of bad celebrity boxers over the last few decades. There has been no shortage of minor celebrities wanting to have their name in the spotlight one last time for a little bit of cash and glory, and the majority of celebrity boxers that we have seen in the ring have been underwhelming at best and downright awful at worst. However, there have been some surprisingly proficient celebrities when it comes to the Sweet Science, highlighted by The Notorious and the Paul Brothers.

This might be cheating a little bit, but Conor McGregor helped usher in a new wave of celebrity fights when he took on Floyd Mayweather Jr. in “The Money Fight” on August 26, 2017. This was the most hyped fight in years, and there were 4.3 million pay-per-view buys in the United States and over a million PPV purchases in the United Kingdom. Mayweather reportedly earned $280 million for this bout, and McGregor brought in $130 million for himself in a losing effort, but this showcased just how much money could be made from a celebrity boxing match.

Although Mayweather was a sizeable favorite per the boxing betting odds, there was a ton of action on McGregor in one of the most bet events of the year. Mayweather ended up knocking out McGregor in the 10th round, but it wasn’t a walk in the park for the best boxer of the last two decades. McGregor acquitted himself well in the loss, and he might return to the ring soon after losing three of his last four MMA bouts. He is rumored to be in talks with Jake Paul for another megafight sometime in 2022.

Jake Paul has been pretty impressive since putting on the gloves for the first time. There were a lot of doubters regarding his punching prowess, but he has proved that he takes his training seriously and has been a handful in the ring. Paul beat Deji Olatunji by fifth-round TKO as an amateur in August 2018, and he has fought professionally five times over the last two years. The younger Paul brother is 5-0 in those fights with a first-round TKO of AnEsonGib, a second-round knockout of Nate Robinson, a first-round TKO of Ben Askren, and two wins over Tyron Woodley. He has been pretty intimidating at 6’1 with a 76-inch reach.

The elder Paul brother hasn’t been as successful in the ring as his younger brother. Logan Paul’s first fight came in August 2018 when he took on KSI, but he had to settle for a draw. The two fought again the following year, and KSI won a controversial split decision. Those results weren’t impressive, so his place on the list might not make sense until you consider his performance against Mayweather in June 2021. Paul stood and traded with Mayweather for three rounds, and he threw twice as many punches as his opponent. He only landed a little over an eighth of his punches, but Mayweather praised Paul after being unable to stop him within eight rounds.

Former Philadelphia Eagles’ return man Vai Sikahema gave us one of the most impressive performances we have ever seen in celebrity boxing history. Sikahema accepted a $25,000 challenge to face Jose Canseco in January 2009, and he was quickly pegged as an underdog by the Vegas odds on the fight. Canseco had a significant size advantage at 6’4, while Sikahema was only 5’9. However, Sikahema fought almost seven dozen fights as an amateur and used his background and experience to pummel Canseco. The slugger was knocked out in the first round, showing that Sikahema is not anyone to underestimate.

One of the most seasoned celebrity boxers has had a lot of success over the years. Danny Bonaduce beat Donny Osmond by split decision in 1994, and he was able to deal Barry Williams a defeat too. He knocked out Bob Levy in the second round in January 2009 after Levy continually tried to get under his skin, and he fought Canseco to a draw despite being significantly undersized compared to his opponent. The former Partridge Family star has showed he has what it takes to succeed in the ring.