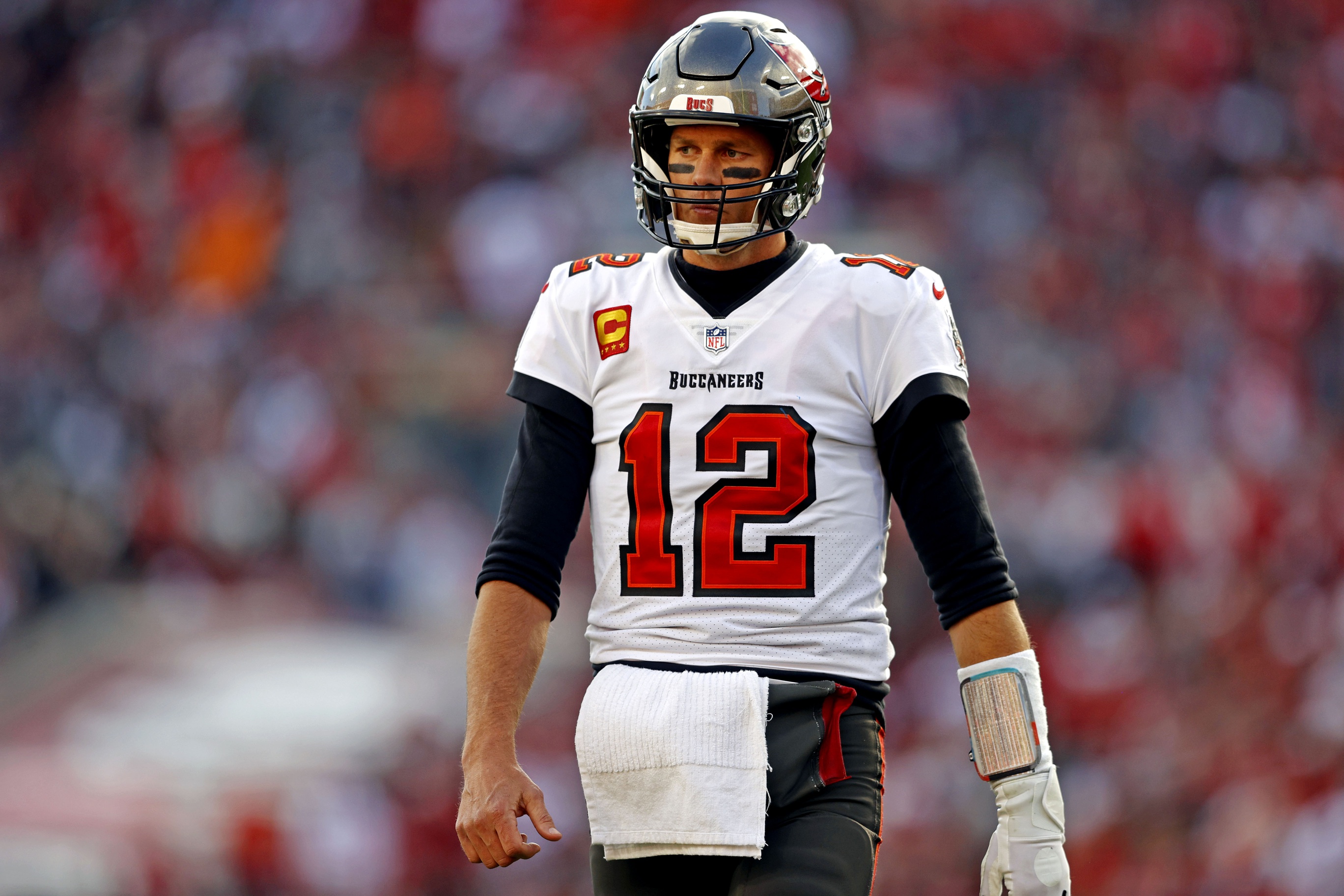 The 2022 NFL season is quickly approaching, meaning there are a number of preseason prop bets for you to lay you money on. Those include team win totals, division races, and Super Bowl championship lines.

The Sugar House Sportsbook also allows you to wager on individual accomplishments, such as the choosing league’s rushing leader, MVP, and more. And when looking at individual honors, why not start with the GOAT?

Today, we’ll look to a few Tom Brady regular season prop bets as we gear up for the upcoming campaign.

Tom Brady is involved in a pair of regular season prop bets at Sugar House Sportsbook. He’s considered one of the frontrunners to win the NFL passing crown in 2022, as well as take home his third MVP award. Let’s take a look at the odds.

Just ahead of Brady are youngsters Justin Herbert and Patrick Mahomes, while Derek Carr and Joe Burrow round out the top five. Brady is the first signal caller from the NFC to be represented, and with the dominant weapons he has in Tampa, it’s not out of the question for him to repeat as passing champion.

Brady has led the league in passing yards on four separate occasions. Last year’s 5,316 yards was a career high, which is pretty impressive at 44 years old. Brady also led the league in touchdowns passes, passing attempts, and completions. Those stats should bode well for the quarterback moving forward, as the Bucs figure to utilize his talents in a similar fashion next season.

Again, considering Brady just won the award in 2021, combined with the fact that Patrick Mahomes lost his top pass catcher Tyreek Hill to the Dolphins, banking on the GOAT could prove to be quite profitable.

Brady actually boasts better odds of winning the NFL MVP award than leading the league in passing. At +800, he ranks second among NFL players, with only Buffalo’s Josh Allen projected to beat him. Allen’s odds come in at +600 while Patrick Mahomes, Aaron Rodgers, and Justin Herbert round out the top five contenders.

Again, this is an area that Brady is quite familiar with. The superstar has won three NFL MVPs in the past, most recently winning the award in 2017 with the Patriots. While he’s yet to be named Most Valuable Player with Tampa Bay, he’s certainly come close.

Just last year, Brady finished second in the MVP voting to Green Bay’s Aaron Rodgers by taking home 20% of the votes. Over his career, he’s finished in the top three for the award nine times, landing as runner-up on four occasions.

Brady’s +800 odds mean a $100 bet would pay out an $800 profit. Again, there are certainly worse decisions one can make than backing the greatest signal caller to ever play the game. With Brady looking to get back to a Super Bowl one last time before he retires, an MVP season isn’t out of the question.

At this point, there’s more value and precedent in Brady leading the league in passing. The Bucs have a high-powered offense, and with Brady running the show, there shouldn’t be too much of a drop off with the team having lost head coach Bruce Arians.

Brady has topped the charts in passing four times, and twice over the last five seasons. At +850, you’ll get a bit more bang for your buck, too.

While no one will scoff at placing a Tom Brady MVP bet, we’ll take our chances with another ridiculous passing output in the 2022 season.