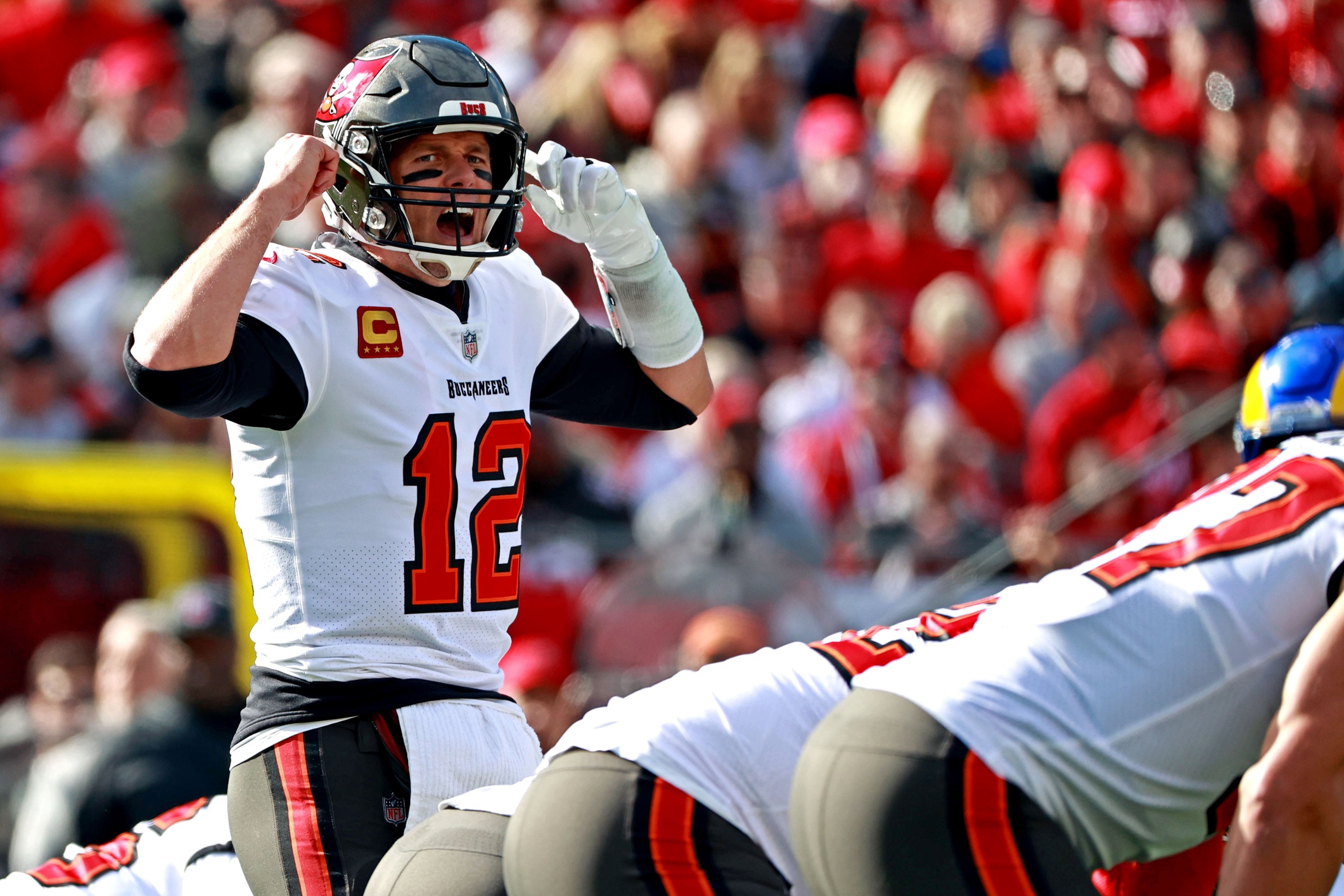 The sports world was shocked on Sunday, as Tom Brady announced on Twitter that he was coming out of retirement to rejoin the Tampa Bay Buccaneers. Super Bowl odds at SugarHouse sportsbook immediately dropped and the Bucs are now the second choice in the betting behind the Kansas City Chiefs. The Bucs are listed with odds of +850 to win next year’s Super Bowl. The Bucs had been listed at double-digits before the Brady announcement. Tampa Bay is now thought of as one of the top contenders to win the NFC along with the Green Bay Packers and Los Angeles Rams.

Brady’s retirement didn’t last long, as he was retired for only 40 days. He announced his retirement just before the Super Bowl and he decided to announce he was coming out of retirement just before March Madness. "These past two months I've realized my place is still on the field and not in the stands,'' Brady wrote on Twitter. "That time will come. But it's not now. I love my teammates, and I love my supportive family. They make it all possible. I'm coming back for my 23rd season in Tampa.''

Brady played at a very high level a year ago at 44 years old, as he led the league in passing yards, touchdowns, completions and attempts. Tampa Bay general manager Jason Licht said that the team can now move forward to address other concerns now that they have the quarterback position settled. "Tom is the greatest quarterback of all time who is still playing at an elite level.” Licht said to the media, “With this decision now made, we will continue to move forward with our offseason plans to reload this roster for another championship run."

Brady has led his teams to six Super Bowl titles and he is the NFL career leader in yards passing and in touchdowns. He has won the NFL MVP award three times and he has won the Super Bowl MVP five times. His teams are 243-73 in his career and 35-12 in the NFL Playoffs.

It is truly amazing just how much of an impact Brady makes on Tampa Bay Super Bowl odds. The Bucs were really an afterthought without Brady, as they were well behind all of the top contenders. Tampa had no answer at all as to who would play quarterback, as they may have been stuck going with Blaine Gabbert this season. Now the Bucs have the GOAT and they are in position to win another Super Bowl title. Tampa Bay had a lot of injury issues last season that derailed their Super Bowl chances, so it is easy to see why Tampa is once again a top contender heading into the 2022 season.

Tampa Bay does need to find another receiver to go along with Mike Evans and Chris Godwin because it was obvious last season that when Godwin went down due to injury, the Bucs offense greatly suffered. The Bucs will also have to wait and see what tight end Rob Gronkowski decides to do. He said his decision whether to come back wouldn’t depend upon Brady, but we all know that is not true. The Bucs have a number of free agents they must make decision on, including right guard Alex Cappa, cornerback Carlton Davis, running back Leonard Fournette, safety Jordan Whitehead, defensive lineman Ndamukong Suh and outside linebacker Jason Pierre-Paul. The Bucs did sign center Ryan Jensen to a three-year, $39 million deal just after Brady’s announcement.