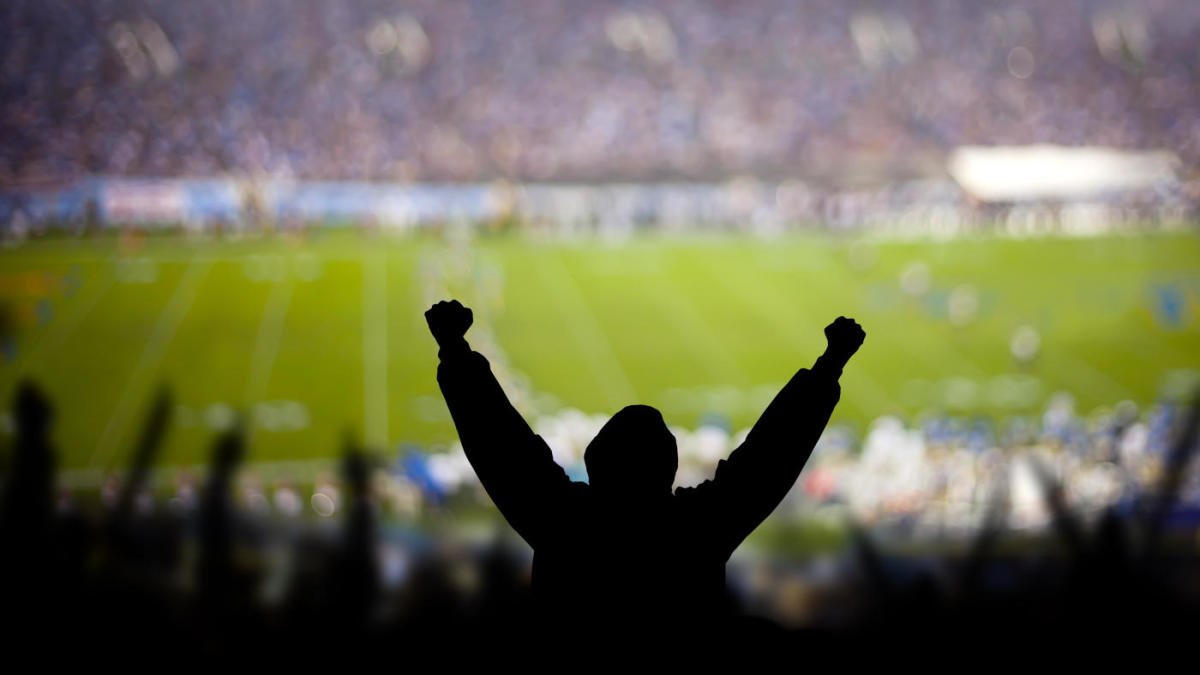 To bet or not to bet, that is the question. Knowing when to bet on sports is a crucial part of becoming a winning sports bettor. There are times where it is beneficial to make a bet right after the line is released, and there are times where it behooves you to wait until the very end to place a bet. The difference depends largely on the sport you are betting and a few other factors like injury, weather, and steam. It takes some time and some prior knowledge to know what works best, but here are some tips.

The best time to bet college football is when the lines are released. There is enormous value if you get in early on college football betting odds, especially in the smaller conferences. The online sportsbooks don’t pay the same attention to these odds as they do to odds in the bigger conferences, and you can find considerable value when getting in early. You won’t find the same limits as you will later in the week, but the juicy numbers you see early on makes up for it.

It’s the converse in the NFL. While there can be value in betting early lines in the NFL, the greater value lies in waiting until the very end to place your bets. This is especially the case if you tend to bet favorites. Underdogs are increasingly popular the closer it gets to kickoff, as people err on the side of points more than anything else. If you want to bet a favorite in the NFL, you can wait until kickoff and usually get numbers that you couldn’t receive earlier in the week.

If you are going to bet on the NBA, it’s best to get in early. Typically, you don’t see betting lines for the NBA posted until the night before the games or the morning of, but the sooner you can get in, the better. The odds tend to move quickly as soon as they are released, and you will find substantial differences in betting odds from open to close. You won’t find the same closing line movement in the NBA that you do in the NFL, so the early bird gets the worm in this case.

Since starting pitchers mean so much in baseball, the best time to bet on the MLB is in the final hour before the first pitch. If you wait that long, you know whether there are any late scratches, and that can be very important when it comes to starting pitchers. It’s not uncommon to see an injury or a managerial decision lead to a different pitcher on the mound than was expected, and that can lead to a significant shift in the baseball betting odds. Since there are games nearly every day in baseball, you don’t see odds posted super early.

There generally isn’t the same line movement in hockey that you see in other sports. Hockey isn’t as heavily bet as any of the other three major sports, so it can be difficult to determine the right time to bet this sport. With that in mind, the best time to bet on hockey is when the opening lines are released. That’s because the line movement will tend to happen throughout the day, so you want to get your money in as soon as possible.

The best time to bet soccer is as close as possible to kickoff. Managers don’t announce absences and starting lineups until about an hour before the start of a game, so you will be flying a little blind if you bet on soccer games as soon as the lines are released. Most premier clubs have packed schedules since they are in multiple competitions, so it’s important to know who is starting and who is taking a day off.

For most other sports, it’s best to wait as long as possible before betting on an event. The longer you wait, the more information you will have, and more information is always a good thing. It’s disappointing when you make an early wager and then see the line move against you, so keep that in mind when betting on any sport.