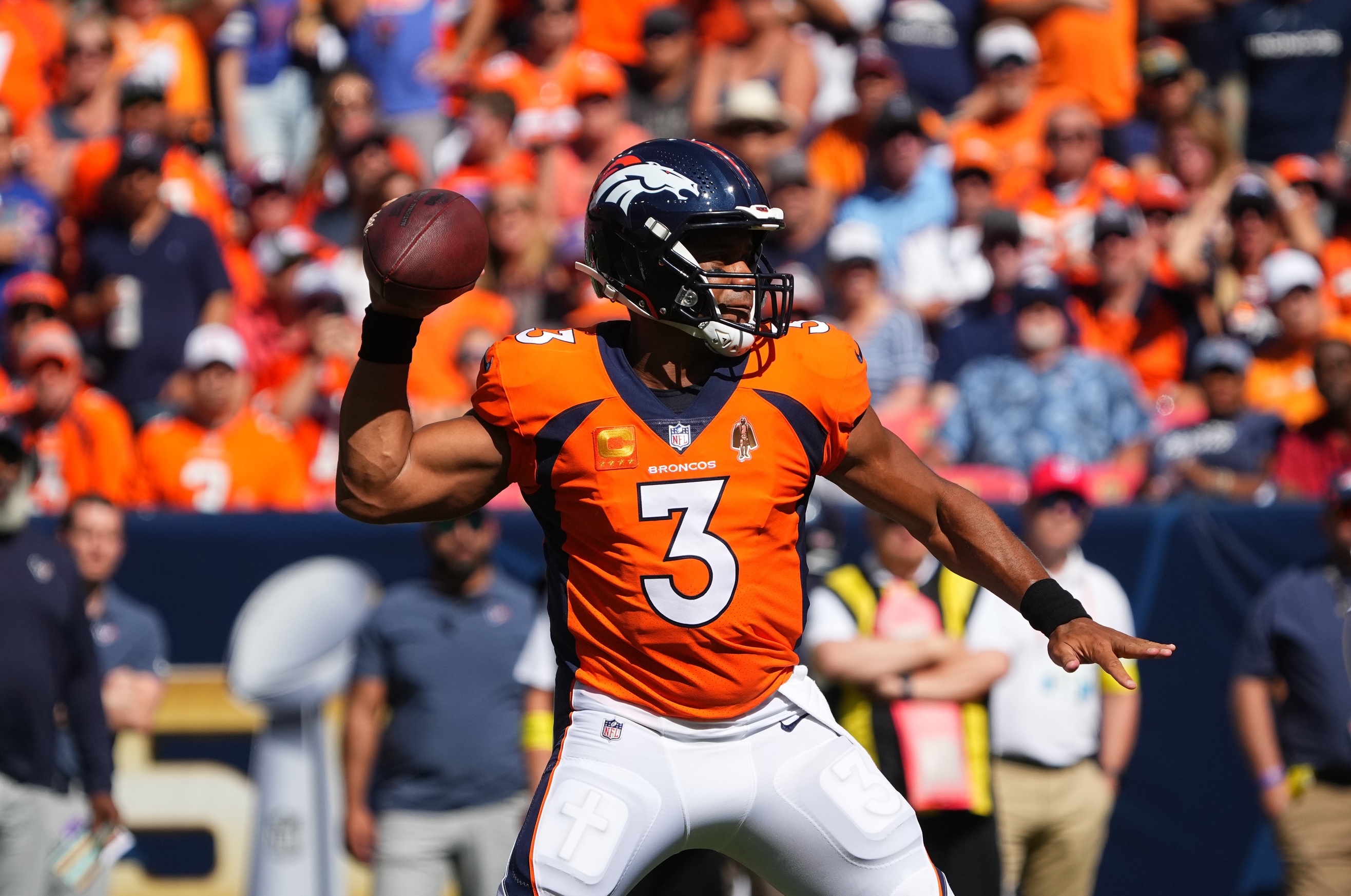 Two struggling teams expected to contend for a playoff spot meet on Thursday night, as the Indianapolis Colts visit the Denver Broncos on Prime Video. The Colts thought that Matt Ryan would be the answer for them at quarterback this season but he has turned the ball over far too often and Indianapolis comes into this game at 1-2-1. The Broncos thought that bringing in Russell Wilson would be the answer to their quarterback woes, but so far Wilson hasn’t been anything special and the Broncos are just 2-2 this season. The Broncos are listed as a 3-point favorite with a total of 43.5. Let’s look at Thursday Night Football picks.

The Indianapolis Colts will visit the Denver Broncos at Empower Field at Mile High in Denver, Colorado on Thursday, October 6 at 8:15 p.m. ET on Prime Video.

The Indianapolis offense has been the worst in the NFL through the first four weeks of the NFL season and it may not be any better this week, as Indianapolis could be without star running back Jonathan Taylor who tweaked his ankle in last week’s game against Tennessee. The injury is not serious, but Taylor said that with the short turnaround he might not be ready to play this week. The Colts have done next to nothing on offense and losing Taylor would definitely not help their cause. He leads the team in rushing and is the focal point of their offense. Ryan has thrown for 1,125 yards, but he has turned the ball over far too often this season and there are very few playmakers on offense other than Taylor.

The Colts have averaged just 14.3 points per game this season and that is last in the NFL. They are allowing 21.3 points per game. Taylor has 328 yards rushing, Ryan has thrown for 1,125 yards, and Michael Pittman Jr. leads the team with 224 receiving yards.

The Broncos haven’t been that great on offense either. Denver paid a ton of money to get Russell Wilson and he hasn’t been any better than what they had last season. The Broncos have running back injury issues of their own. They lost running back Javonte Williams to what could be a serious injury last week and Melvin Gordon has a fumbling problem. Gordon has fumbled four times already this season and last week’s fumble was returned for a touchdown. There is a good chance that Mike Boone is the starting running back for Denver this week.

Indianapolis has done pretty well in this series over the years, winning 7 of the last 10 and covering the spread in seven of those games. Denver has been better at home, winning six of the last ten meetings. The teams have met at Mile High just three times in the past two decades with the Broncos winning two of the three with two of the three going over the total. The last meeting came in 2016 with the Broncos winning 34-20.

What do you do when you have two teams that are struggling on offense and have good defenses? The obvious answer is that you bet the under. I am a little bit leery of going with the obvious play but in this game I don’t like either of the two teams. The Colts are poorly coached and Matt Ryan’s best days are definitely behind him and now they may not have Taylor on Thursday. On the other side, Wilson is overrated and despite what the Broncos think, his best days are also behind him. And there are definite concerns about Hackett as a head coach. I think the best choice in this game is to play the game under the total.