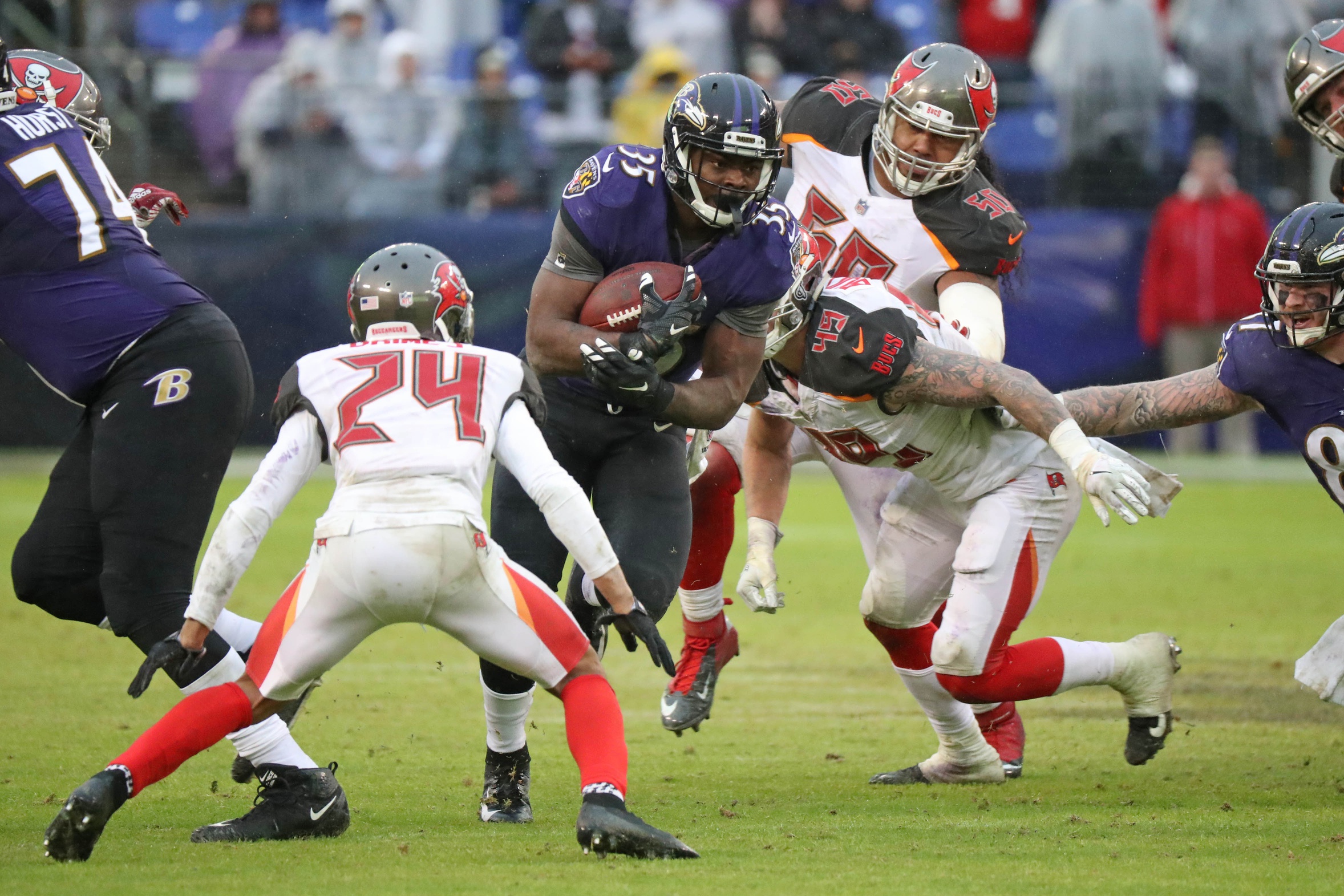 The Tampa Bay Buccaneers are looking for answers. They are tied with the Atlanta Falcons for first place in the NFC South, but both teams are an underwhelming 3-4. Tampa Bay was an odds-on favorite by the NFL futures odds to win this division at the start of the season, yet the Buccaneers have lost four of their last five games. They were massive favorites by the football betting odds against Pittsburgh and Carolina the last two weeks but lost both games, so they are essentially a pick ‘em at home against the Baltimore Ravens on Thursday Night Football.

On Thursday, October 27, 2022, the Tampa Bay Buccaneers will host the Baltimore Ravens on Thursday Night Football. This game will be played at Raymond James Stadium in Tampa, Florida starting at 8:15 p.m. ET on Prime Video.

On Wednesday, the Baltimore Ravens announced that standout defensive end Calais Campbell would be unavailable to play on Thursday night. They also released their most updated injury report, and they might be without some key players for this game. Pro Bowl tight end Mark Andrews is questionable and could miss the first game of his NFL career, and Gus Edwards is questionable after his first game in 21 months last week. Baltimore might also be without All-Pro left tackle Ronnie Stanley and starting cornerbacks Marcus Peters and Marlon Humphrey. That led to the line moving against the Ravens, and the Buccaneers are now favored again in this game.

If Andrews, Edwards, and Stanley are all out, there will be significant pressure on Lamar Jackson to make things happen for this offense. Jackson is responsible for more of his team’s offense than any other quarterback in the league because of his mobility, but this will be a bare bones unit without those other players. The Ravens will be down to their third or fourth string running back, and no player will have more than 300 receiving yards if Andrews is out. That could lead to Jackson taking off even more than usual, and he has run for 510 yards (7.7 YPC) and two touchdowns this season.

Tampa Bay’s run defense is one of the best in the NFL and was expected to shut down Carolina’s ground game last week. However, the Panthers had a lot more success than anyone believed as D’Onta Foreman and Chuba Hubbard combined to carry the ball 24 times for 181 yards and a touchdown. We will see whether that performance was an anomaly or a sign of things to come, but it’s likely to be the former. Vita Vea is an excellent run stuffer, and the Buccaneers have some of the best linebackers in the NFL.

The Buccaneers have not looked sharp on offense, as they have been unable to establish the run behind a bad offensive line. Tampa Bay is dead last in the NFL in YPC and rushing YPG, and that has led to Tom Brady throwing the ball way too often. Brady is dropping back to throw on a whopping 67.4% of plays, and that’s the highest percentage in the NFL.

The interior of the offensive line is in bad shape once again this week as Luke Goedeke will miss this game due to injury. Aaron Stinnie and Ryan Jensen are already on injured reserve, so Baltimore has the potential to really disrupt things at the point of attack.

Mike Evans and Chris Godwin could have big games if Baltimore is without Peters and Humphrey. Evans and Godwin are both solid receivers, and they are healthy once again after being banged up a few weeks ago. The Ravens don’t have much depth in the secondary with Kyle Fuller and Marcus Williams on injured reserve, so that’s something to keep an eye on.

The Under is the best play in this game. Both offenses have real questions, and this could be a low-scoring slugfest. Baltimore will look to chew up clock, and Tampa Bay will attempt to establish the run more than it has so far this year.