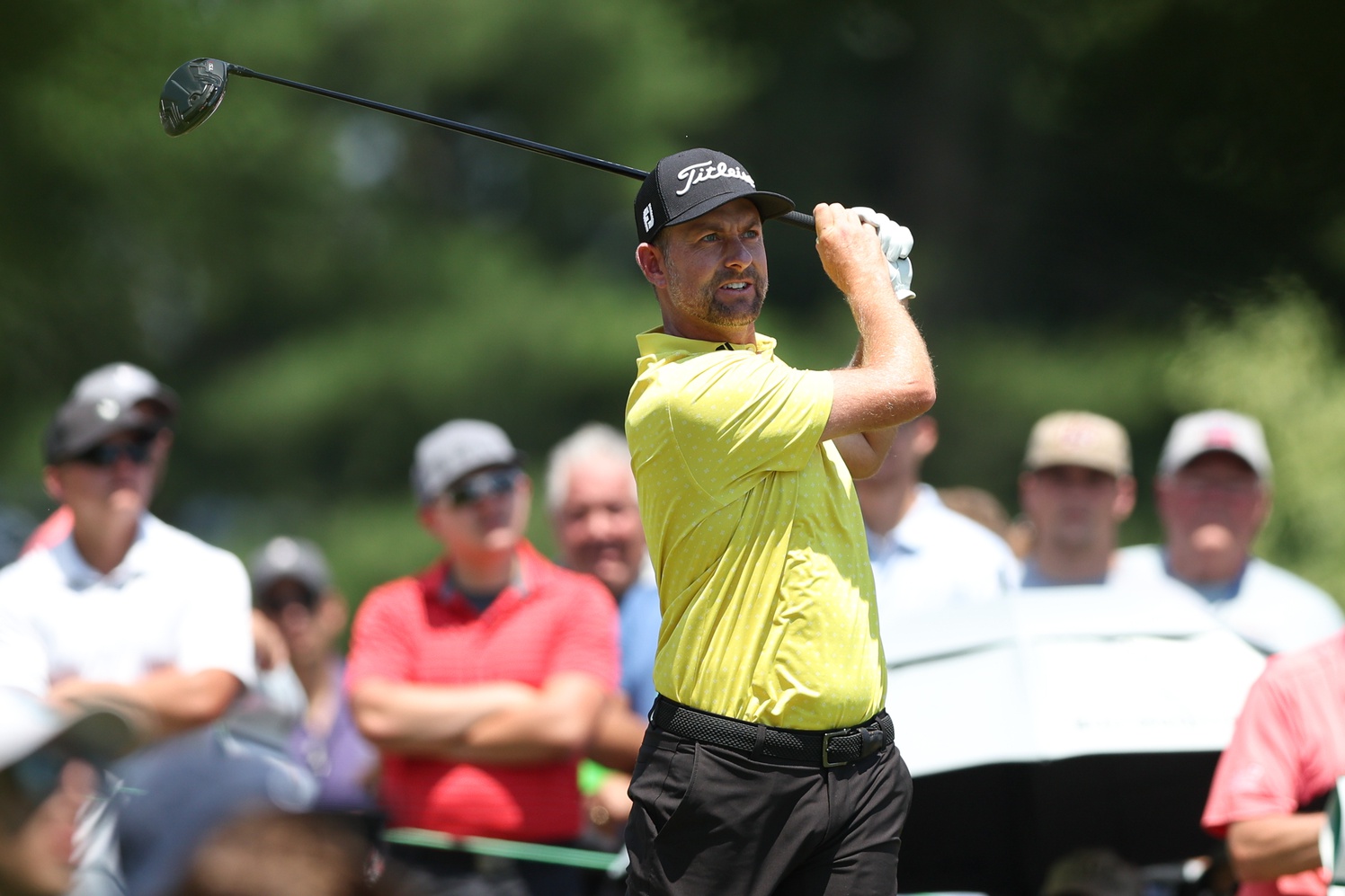 The last official PGA event of the calendar year takes place this week with the RSM Classic at Sea Island Resort in St. Simons Island, Georgia. This week’s field is not that strong, as only five of the world’s top 40 players are in the field. When you see Brian Harman listed as the favorite you know that it is a wide-open event. Other players of note in the field are Webb Simpson, Sepp Straka, Tom Hoge, Kevin Kisner, J.T. Poston, Sahith Theegala and Scott Stallings. I am coming off a 2-2-1 week with the matchups at the Cadence Bank Houston Open. Let’s look at The RSM Classic Matchup picks.

Tournament Notes: This event takes place at Sea Island Resort which has two courses, the Seaside course which is a par 70 and the Plantation course which is a par 72. Five of the last six tournaments have gone into a playoff. The first two rounds will see players playing once on the Seaside Course and once on the Plantation Course. The final two rounds will be played on Seaside. The easier of the two courses is Seaside, and it is one of the easiest par 70 courses on the PGA Tour. The only thing that causes players trouble is the wind and there is a good chance of rain and win for Sunday’s final round.

Patrick Rodgers -142 vs. Will Gordon

I know that Day is playing better of late, but Harman is the overall favorite to win this event and he comes in playing really well, having finished second at Mayakoba. He has finished in the top 15 in two of his last five tries in this tournament. I’ll take Harman in this matchup.

Smalley has been playing well of late with three top 25 finishes. He tied for 4th in Houston and he tied for 11th in Bermuda. This will be his second appearance in this event. I’ll lay the small price and take Smalley in this matchup.

Patrick Rodgers -142 vs. Will Gordon

Rodgers lost in a playoff in this event in 2018. Not only has he played well in this event, but he comes in to this year’s tournament in solid form. I’ll lay the price and take Rodgers in this matchup.

McCarthy hasn’t played as well as he is capable of lately, but he did finish in a tie for 6th in Bermuda and we know his game fits well in this event. He tied for 8th in 2019 and he tied for 10th last year. I’ll take McCarthy in this matchup.

I think Hughes will have a big chance to win this week. He won this event in 2016 for this first PGA Tour win. He won his second PGA event just about six weeks ago at the Sanderson Farms. Hughes also finished second in this event last year. I’ll take Hughes in this matchup against Riley.

Check out the latest RSM Classic odds and matchups at BetRivers.