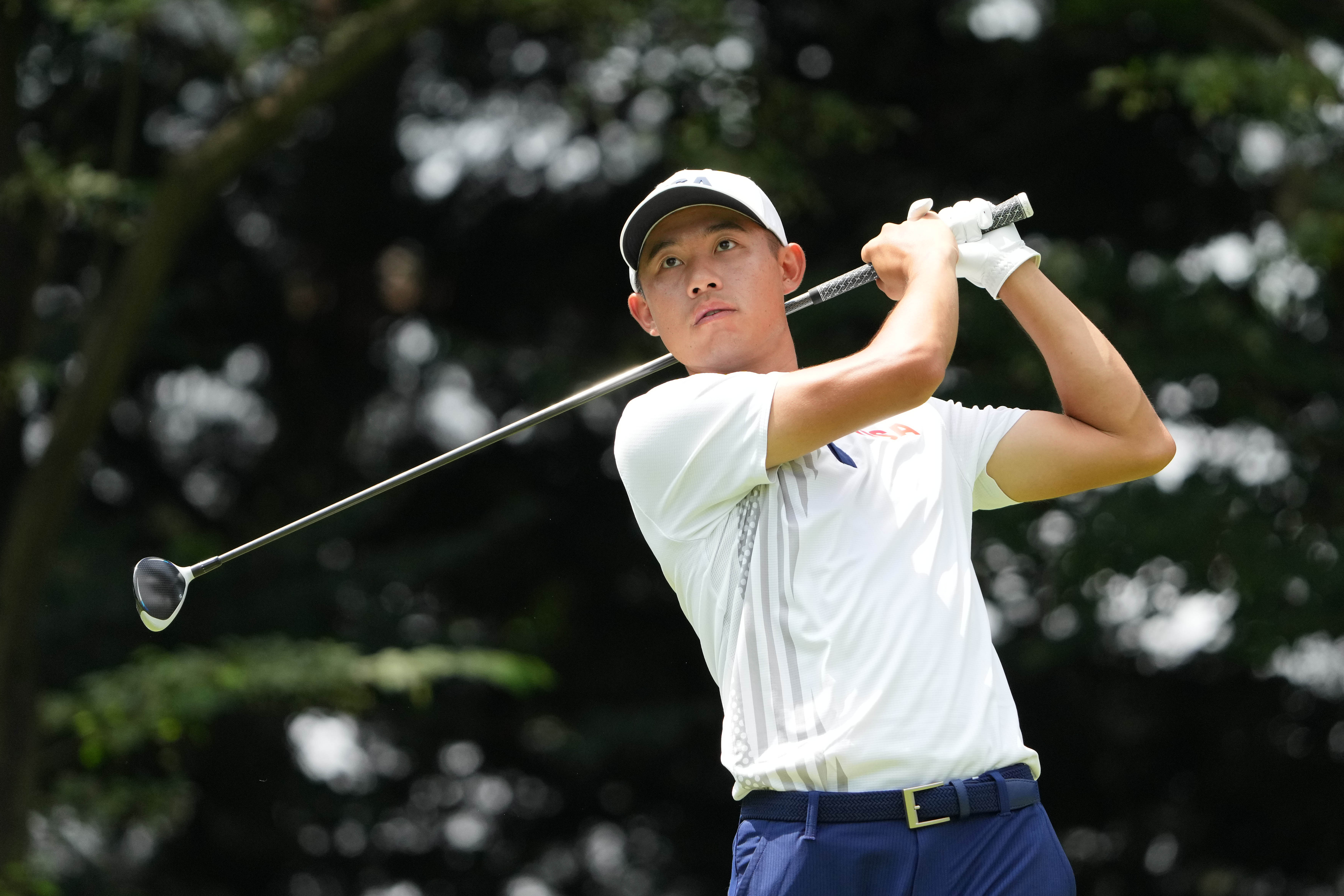 The best field of the year is set to battle TPC Sawgrass and the famous 17th Island green this week in THE PLAYERS Championship. World No. 1 Jon Rahm is listed as the favorite,

but there are plenty of contenders to win golf’s so-called “fifth major.” Rahm has not looked like the top player in the world of late but oddsmakers have been slow to react, and he is still listed as the favorite this week at odds of +1200. World No. 2 Collin Morikawa is getting a lot of attention and he is the second choice in the betting odds at odds of +1400. Defending champion Justin Thomas is third in the betting odds at +1600. Let’s look at THE PLAYERS Championship odds and picks.

Venue: This event takes place at TPC Sawgrass (Stadium Course) in Ponte Vedra Beach, Florida which is just southeast of Jacksonville. TPC Sawgrass was designed by Pete Dye and it is shorter than most other major championship courses. It measures 7,256 yards, but it makes up for the shorter distance with water hazards and bunkers throughout the course.

Last Year: Justin Thomas won by a shot over Lee Westwood in last year’s event. He thrived on Saturday, shooting a 64 which was the best round of the tournament. He actually trailed Westwood by three shots on Sunday but he had a birdie-eagle-birdie run on holes 10-12 to go from three behind to two ahead. His 12-under on the weekend was the best in PLAYERS history. Brian Harman and Bryson DeChambeau finished tied for third, while Talor Gooch and Paul Casey tied for fifth.

No defending champion has ever won THE PLAYERS so I won’t be taking Thomas this week and hopefully I won’t regret that decision.

Rahm did play better last week but he still wasn’t anywhere near contending for the win. He simply hasn’t looked like the No. 1 player in the world and I am not going to take him until I see him turn the corner. It also takes a lot for me to consider any favorite in golf betting, and in this loaded field I am not taking Rahm at these odds.

You can make a strong case for taking Morikawa as the favorite this week. The only thing that bothers me about taking him is that everyone seems to be on board in picking him this week. He has finished in the top five in all three of his starts in the U.S. this season. He is excellent in strokes gained on approach and he is almost always very accurate and those two things are needed this week. He didn’t do that well last year in this event, but he did start to figure things out, as he shot a 66 in the final round.

You might not remember, but Matsuyama shot a record-tying 63 in the first round of the PLAYERS in 2020 and then the tournament was cancelled due to COVID. He played well in the final round at Bay Hill last week and keep in mind that he has two wins on the PGA Tour since the fall. It is usually all or nothing for Matsuyama at TPC Sawgrass, but at odds this high I will take a shot he has a great week.

Berger has finished in the top 10 in this event twice and he comes into this event playing really well. He is excellent in shots gained on Approach and in fact, he leads the field in that category in his last 50 rounds. He blew a big lead two weeks ago in the Honda Classic, but there is no question he has the ability to bounce back from that collapse.

Burns has been all or nothing of late but when you are picking a golf winner that is not all bad. Burns does really well on Bermuda greens and I think he will learn from his experience last year when he struggled. I’ll take a flyer on Burns at big odds this week.

It should only be a matter of time before Fitzpatrick gets his first PGA Tour win. He has the game to win anywhere, but he thrives on courses where accuracy is demanded. He struggled in his first few attempts in THE PLAYERS, but he finished 9th last season.

Did you see what happened to Gooch last week at Bay Hill? He could easily have contended for the win, but he had all kinds of trouble on Sunday. Gooch has all of the looks of a player who can start contending on a regular basis and we get him at odds of more than 50-1 this week.

Do you know who has more rounds in the 60’s at TPC Sawgrass than any other player in the field? Yes, it is Adam Scott. He is in the top five in most strokes gained in this event in the last five years and he comes in playing well. He had some good and bad moments at Bay Hill, but he still was in contention.

I will throw one longshot in here and take Sergio at a big price. He won this event in 2008 and always seems to play well at TPC Sawgrass. He is still one of the top ball strikers in the world, as he is eighth in the field in Shots Gained: Ball Striking in his last 50 rounds. I’ll throw a dart on Garcia this week.

Check out the latest THE PLAYERS Championship odds at SugarHouse Sportsbook.