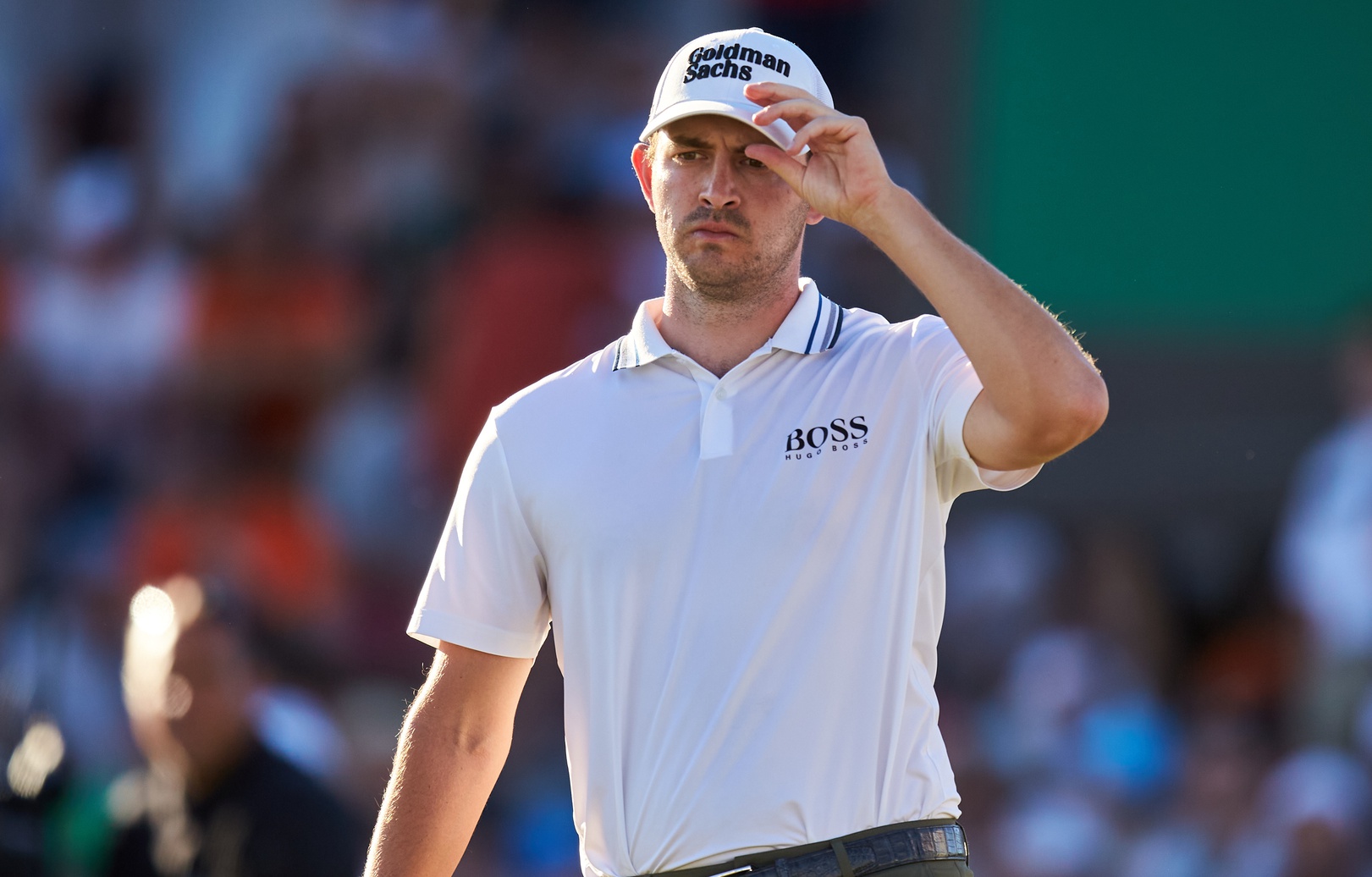 Are you ready for one of the best tournaments of the year? THE PLAYERS Championship begins on Thursday with the best golfers in the world taking on TPC Sawgrass and the famous 17th island green. Justin Thomas is the defending champion and he is one of the top contenders to win this week, but history is against him, as no one has ever defended his title at THE PLAYERS. All of the world’s best players are in the field, although for various reasons, Bryson DeChambeau, Tiger Woods and Phil Mickelson will not be playing. I went 3-1-1 with the matchups last week at the Arnold Palmer Invitational. Let’s look at this week’s PLAYERS matchup picks.

Cameron Smith -125 vs. Will Zalatoris

Will Zalatoris -120 vs. Tyrrell Hatton

I really like what Scheffler has done this season and I will have him in some matchups in other tournaments, but historically I have gone against the previous week’s winner if they are playing the following week. I just can’t see anything other than some type of letdown for Scheffler this week. In this matchup we get to take Cantlay who is one of the top players in the world.

There is definitely something off right now with DJ. He has a ton of talent and could turn things around at any moment, but right now he is a go-against. Lowry has been in very good form for months and we know he can handle this course, as he finished eighth in this tournament last year.

Conners is excellent in terms of accuracy and he tied for 7th in this event a year ago. He played well last week with a tie for 11th at Bay Hill and I expect him to carry that momentum into this week. I have no idea what to expect from Spieth from week to week, as he could just as easily contend as miss the cut. I will take Conners in this matchup.

Count me as one of the people who don’t believe in Si Woo Kim. I know he is a former winner in this event, but I still don’t see how he won. Casey is the ultimate contender in big events and I expect him to be on the leaderboard again this week. I will take Casey in this matchup.

I know that Horschel is playing well, but I think Fitzpatrick is the better player and he is overdue for his first PGA Tour win. He was just one shot off the lead last year heading into the weekend before finishing in a tie for 9th. We could also see a letdown from Horschel after he let a chance to win get away last week. I will take Fitzpatrick in this matchup.

Check out the latest THE PLAYERS Championship odds at SugarHouse Sportsbook.