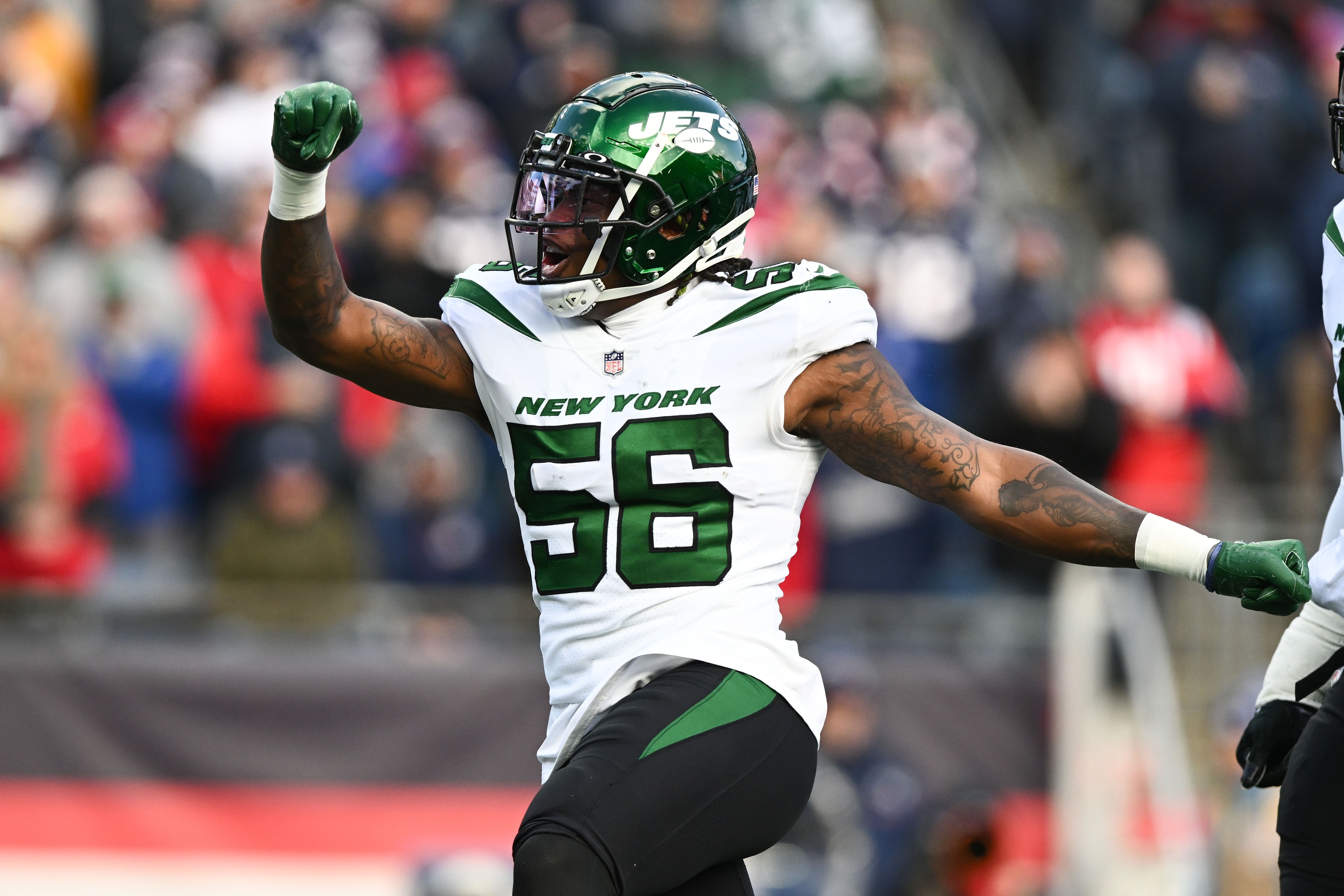 It can’t be this easy can it? I put out two articles comprised of teaser legs last week and went on to sweep the board with each and every one of them. The Bills, Over in the NYG/DAL game, and Patriots made for an enjoyable Thanksgiving Day filled with family, food, booze, and winning pigskin bets! That was followed up with three more winners on Sunday after the Jets, Panthers, and Steelers all won outright. With the 6-0 showing, it makes us a perfect 12-0 over the last three weeks!

Week 13 has a multitude of teaser options to choose from over at PointsBet Sportsbook which swelled the card. Hopefully it doesn’t mess with the mojo and they continue adding to the bottom line!

We’re all in on the J-E-T-S Jets! Jets! Jets! a second straight week after Robert Saleh’s troops easily cashed in for us last week against the Bears. The offense took on an entirely different persona with Mike White under center, and I fully expect it to have great success picking apart a vastly overrated Vikings defense. Him and Garrett Wilson are gonna eat against the Vikings fraud of a secondary!

With Sauce Gardner likely to make Justin Jefferson work for it, Kirk Cousins is going to need to work hard to allow for Minnesota to attain much of any breathing room on the scoreboard. I don’t see it! The Jets will be in this one all the way through and be in a position to win it outright!

Lamar Jackson is pissed and I don’t blame him! Take a look at his Twitter tirade following last week’s tough to stomach loss to the Jacksonville Jaguars. The Ravens roster has been decimated by the injury bug a second straight year. It’s taken away from his options to utilize every passing week. I firmly expect No. 8 to take things into his own hands and do whatever it takes to see a win all the way through against the biggest underperformers of the 2022-23 NFL betting season. Even with that supposed quad injury that popped up Wednesday.

While Denver’s conceded the second fewest rushing yards to opposing quarterbacks, it’s yet to run up against a dual-threat like Lamar; or Tyler Huntley for that matter! LJ balls and the Ravens win this one by no less than a field goal.

The teacher versus student matchup that pits the Miami Dolphins up against the San Francisco 49ers is without a doubt must-see TV for those not lucky enough to have tickets to the game.

Just what will Mike McDaniel have up his sleeve when he takes on Kyle Shanahan in a potential Super Bowl LVII preview? I expect it to be more than enough to keep the game interesting all the way through.

The betting market suggests this game will be high scoring, but I beg to differ. The Niners defense is one of if not the best in the league, and I feel the Fins’ stop unit is a bit underrated. With both Jimmy Garoppolo and Christian McCaffrey popping up on the injury report and Tua Tagovailoa dealing with injuries along his offensive line, I’m of the belief the field goal kickers get much more burn than over bettors would like. That has me loving Miami getting double-digits!

Short and sweet; Jacksonville needs to show me it can win on the road consistently before I ever entertain the thought of expecting them to do it by more than a possession. Seven of their nine played games have been decided by a single possession, and the Lions aren’t likely to roll over and die with it just seeing its three-game win streak snapped in heartbreaking fashion on Turkey Day. Campbell should’ve gone for the jugular and not the tie in that final minute! This one will be hotly contested till the clock reads double zeroes!

The game of Week 13 finds Patrick Mahomes and the Kansas City Chiefs venturing into Paul Brown Stadium looking to avenge that AFC title game loss to Joe Burrow and the Cincinnati Bengals. How was this game not flexed into Sunday Night Football?!

The Bengals have been playing with a chip on their shoulder since getting smacked down by the Browns on Halloween night. I personally think Joey Brrrr and Co. should be laying points in this one, so I’ll gladly take the extra cheddar!